Southampton have been linked with moves for two promising talents from the Football League in recent weeks.

Reports in October from Football Insider suggested that the Saints are ready to make a move for Accrington Stanley goalkeeper Toby Savin. The youngster has been a regular in John Coleman’s side this season, keeping six clean sheets in 12 League One appearances. [Transfermarkt]

Football Insider have now provided another exclusive regarding the Saints and a Football League youngster. They claimed on Thursday that both Southampton and Brighton are showing an interest in Exeter City forward Jack Veale.

The 18-year-old is wanted by several top-flight clubs, but the Saints and the Seagulls reportedly lead the way in the race for his services. Veale is yet to make his senior debut in Devon but has caught the eye in the Grecians’ underage ranks.

If Southampton can manage to bring the two highly-rated youngsters to St Mary’s, we feel the club may have long-term successors for two ageing first team stars.

Fraser Forster and Shane Long, who are both over 30, see their deals at the club expire in 18 months time. It remains to be seen if either player will extend their stay on the south coast, but eventually the club will need to replace them.

Bringing in Savin and Veale in January and developing them over the next two years could then see the pair provide Ralph Hasenhuttl with adequate options to replace the experienced duo in Southampton’s first-team squad.

Of course, it will take time for them to truly blossom, but it’s great to see the club showing an interest in some exciting English youngsters.

Should Southampton sell Forster in January? 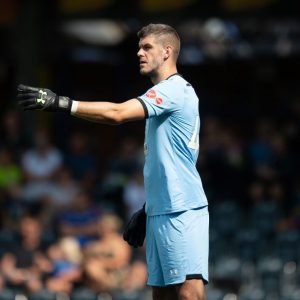 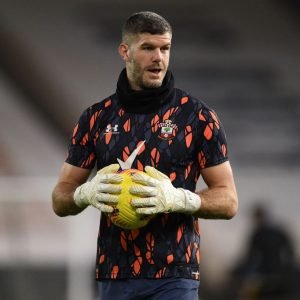