Southampton are eyeing a move to sign Nottingham Forest right-back Matty Cash, according to the Nottingham Post.

It is reported that Saints have joined Premier League rivals West Ham in showing an interest in signing the defender, but the south coast team are apparently showing the most interest in Cash.

Forest will reportedly be willing to let go of the 22-year-old for £12m, and after two impressive seasons for the Midlands club, it looks like he will be generating a lot of interest this summer.

Hasenhuttl is apparently looking for a player of Matty Cash’s mould, a player who can play both as a full-back and a winger, with Southampton lacking quality in both areas.

The Englishman made 45 appearances in the 2019/20 campaign in all competitions, netting three goals and providing five assists from right-back, putting in eye-catching performances on many occasions. 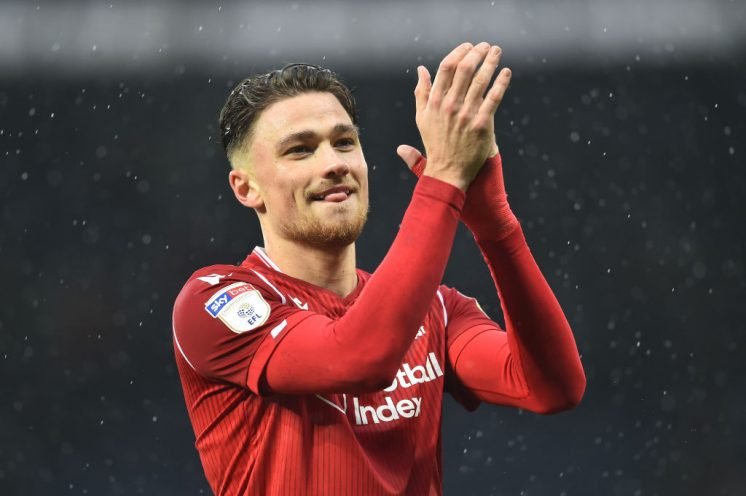 Saints have been linked with a move for Cash for many a transfer window now, and this summer could be the perfect time to make a move for the right-back.

Saints are lacking in depth in the right-back position with only Yan Valery currently on the books. Cash could provide brilliant competition to Kyle Walker-Peters, should he sign on a permanent basis, but not only that, he could give Hasenhuttl another option in the right-wing area, a position where the Saints have struggled this term.

After Forest narrowly missed out on a promotion spot, Cash will surely want to make the step up to the Premier League and for £12m, I think Southampton should make a move for Cash before more clubs show interest.