Despite turning the loan move of Illan Meslier into a permanent deal earlier this week, Leeds United are reportedly looking to sign another goalkeeper this summer and according to a report from The Mail, they have identified Southampton’s Angus Gunn as a potential target.

Next season, Leeds will play Premier League football for the first time since the 2003/04 campaign after Marcelo Bielsa led his side to the Championship title and even though the season has only just ended, The Whites are already starting to work on making improvements to their squad.

Even though Leeds signed Kiko Casilla down to a four-and-a-half-year contract in January 2019, it seems like Bielsa has decided that he needs an upgrade in goal and has set about identifying other options.

Southampton paid £13.5m to Manchester City to sign Gunn two years ago, but his time at St Mary’s has been up and down, to say the least, and he’s now found himself on the bench with Alex McCarthy taking his place as the club’s number one.

Considering Saints have Fraser Forster returning from his loan spell at Celtic, they could decide to cash in on Gunn if Leeds make a suitable bid and in truth, they’d probably be wise to do so as Ralph Hasenhuttl could simply make Forster his backup ‘keeper and use the funds from Gunn’s sale to reinvest in other areas of his squad. 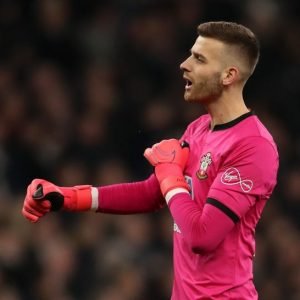 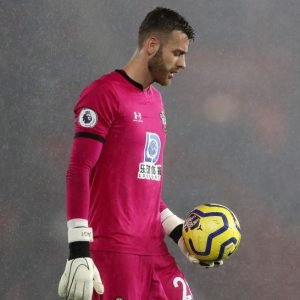