Southampton have joined the race to sign Liverpool midfielder Adam Lallana on a free transfer as a potential replacement for the soon-to-be departing Pierre-Emile Hojbjerg according to a report from The Express.

Lallana left St Mary’s to join Liverpool back in 2014 and six years later, he’ll be leaving the club as a Premier League and Champions League winner.

The 32-year-old said his goodbyes to Anfield in the best possible way on Wednesday night as he, along with his teammates, lifted the Premier League title and after The Reds play Newcastle on Sunday, he will become a free agent.

Brighton, Burnley, Everton and Leicester have all been linked with the 32-year-old but it looks like Southampton are interested in taking him back down to the south coast.

Whilst Lallana’s Liverpool career hasn’t exactly been blemish-free, given his unfortunate luck with injuries, he’s still been a valuable player for the Reds and he’s very well thought of.

At the age of 32, it’s unlikely that the former England international will be able to play every minute of every game for his new club but if he’s managed well, he could be a very good addition on a free transfer.

Saints, under manager Ralph Hasenhuttl, play a high-intensity, high-pressing game and when he’s been fit, Lallana has excelled in a similar system under Jurgen Klopp at Liverpool, so from that point of view, taking the midfielder on a free transfer could be a risk worth taking for Southampton. 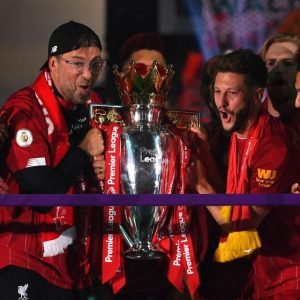 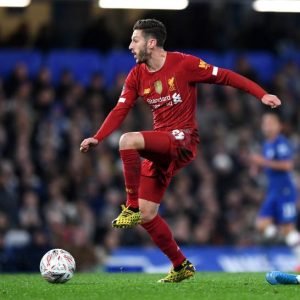