The Evening Standard understands that Mourinho sees Hojbjerg as the man to improve Spurs’ current midfield with Eric Dier seemingly playing as a centre-back for the foreseeable future.

The Danish international failed to agree a contract extension with The Saints and his future at the club looks all but over.

It has been reported in the past few weeks that Spurs have been the front-runners regarding Hojbjerg’s signature, but the news of Walker-Peters adds a new dimension to the offer.

The on-loan full-back has been a regular for Ralph Hassenhuttl‘s side since the restart and could be the player to claim Southampton’s right-back position if he was to sign permanently.

Hojbjerg leaving St Mary’s at the end of the season seems inevitable, and if the deal does involve Walker-Peters, it could work out well for Southampton.

Mourinho recently said that “There is a place” for the 23-year-old full-back in his Spurs side, but he apparently won’t prevent him from leaving if he wants to go.

Hojbjerg would be a decent signing for the North London side and Walker-Peters could really cement himself as a mainstay at St Mary’s if he is to sign, meaning that this deal could work well for all parties.

With Southampton looking for around £35 million for the Dane, the inclusion of Walker-Peters in the deal will lessen the amount that Saints will receive, but it could be beneficial in the long-run as Walker-Peters could help solve what has been a problem position for the south coast club.

Would this be a good deal? 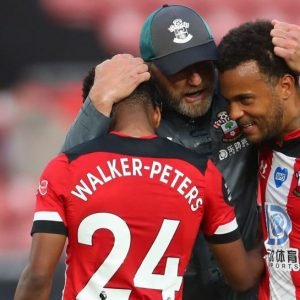 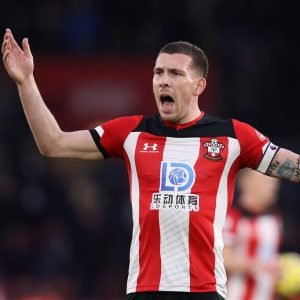