Southampton are one of the clubs who have shown an interest in signing Arsenal youngster Folarin Balogun, according to a report from Adrian Kajumba of The Daily Mail.

Balogun has just one year left on his contract at the Emirates and after rejecting the chance to sign an extension, it looks like the Gunners will cash in on the 18-year-old this summer.

Whilst he’s yet to play for the Gunners’ first-team, Balogun, who was born in New York City, has been in great form for the Arsenal youth teams and it looks like he is keen to make the jump to playing regular football at the highest level.

Arsenal rejected a £5m bid for the teenager from Brentford in January but now that he’s signalled his intent to leave the Emirates, the Gunners have had a change of heart and will now let him leave in the summer.

Southampton are said to be one of the teams interested in Balogun, along with Brentford and AC Milan.

Southampton have a proud tradition of giving young players a chance to shine in their first-team, which could be something that resonates with Balogun as he makes a decision about his next move.

Given the intensity that Ralph Hasenhuttl demands from his players, Saints need plenty of midfield options as roatation could be key next season in what is set to be a congested campaign and bringing in another energetic youngster.

With the pandemic set to hit the finances of Saints, a move in the £5m range for Balogun could be a wise investment.

Should Southampton make a move for Folarin Balogun? 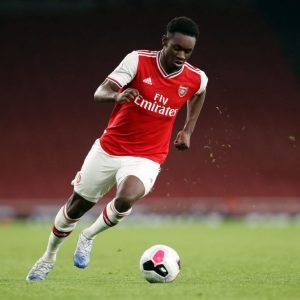 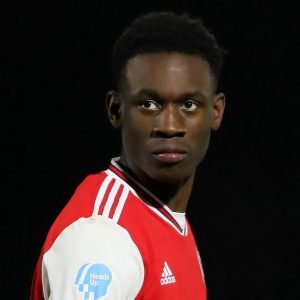