Southampton defender Yan Valery has revealed that he missed a chunk of the season with glandular fever.

Valery did not play a single game in December, January or February as he was ruled out through illness. However, it was never specified what illness Valery had, which made the length of his absence surprising.

The defender has now revealed, via his Instagram story (2/4/2020), that it was, indeed, glandular fever which kept him off the pitch for three months of the campaign.

Twitter: So that explains why Valery was out for so long…

Valery made his comeback in the 1-0 defeat to Newcastle at the start of March, with his previous match before that being the 2-1 win over Watford at the end of November.

The club, and Valery, were well within their right to withhold the specific illness he was dealing with. Valery has decided now is the right time to tell people what it was, though, and that at least stops any speculation or confusion about why he was out for so long.

Hopefully, Valery is now able to kick on and nail down his place in the Southampton team when football eventually gets back underway.

Valery has struggled to perform this season in the Premier League, even before his illness, with a WhoScored rating of 6.31. He is still young, though, having recently turned 21.

Valery has time ahead of him to develop and grow as a player. If he can improve his concentration and one on one defending, then he could be a decent player for the club, given his attacking output.

He scored two and assisted one in the Premier League from right-back last season and has averaged over 1 completed dribble per game across his entire career to date. 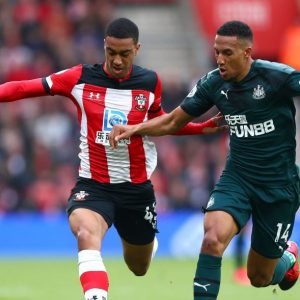 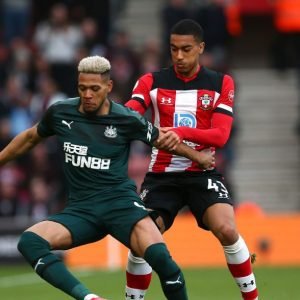