Southampton are reportedly interested in signing Porto centre-back Diogo Leite this summer to bolster their squad.

According to the printed edition of O’Jogo, as translated by Sport Witness, Southampton are one of a number of clubs tracking the defender ahead of next season.

The report claims that he has a €40m release clause in his Porto contract, although it is unclear as to whether or not they would sell him for less.

Southampton have struggled defensively this season and adding another centre-back to the squad could help to solve that issue. Only Aston Villa have conceded more goals than Southampton in the Premier League so far this term.

Leite is only 21, though, and has limited first-team experience with Porto. He has only played 13 games in all competitions this season, scoring once, and there is little defensive date available – making it hard to judge whether he could improve Southampton’s squad or not.

However, his market value, as per Transfermarkt, has shot up in recent years. He was valued at £765k in June 2018 but has now risen to £5.4m in around 18 months. This shows that his career is on an upwards trend and that he could be a player with plenty of potential if Southampton brought him in.

Although he may not be an immediate improvement to the squad, he could be a valuable signing for the future if he continues to progress at this rate.

Would Leite be a good signing? 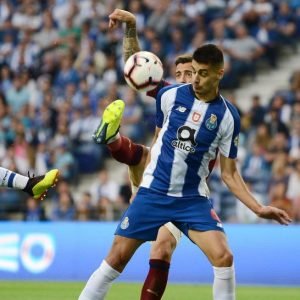 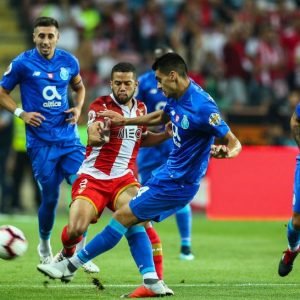