Werder Bremen sporting director Frank Baumann has admitted that he has to be realistic about Milot Rashica’s ambitions amidst interest from Southampton.

Liverpool and Southampton are both reportedly keen on a deal for the winger, who has a release clause of £33m in his Bremen contract.

Baumann says that realises that Rashica may want to take the next step in his career and that he is realistic about that.

It is clear that players who have demonstrated something in sport will want to take the next step at some point. We have to be realistic about that.

Baumann’s comments offer hope to Liverpool and Southampton in their potential pursuits of the forward. He appears to be preparing for a sale, by refusing to say that Rashica will stay at the German club.

Rashica has racked up 10 goals and three assists in all competitions for Bremen this season, showing that he has the quality to produce consistently at a high level.

In the Bundesliga, he has recorded an impressive WhoScored rating of 7.04. Only James Ward-Prowse boasts a higher score, 7.08, in the Premier League for Southampton this season, which suggests that Rashica could be a good addition to Hasenhuttl’s squad.

However, it will be interesting to see if Southampton are able to afford the £33m transfer fee needed to land him. If Liverpool are serious with their interest, it could also be a struggle for Southampton to convince him to reject a move to the Reds – who have already secured their Champions League place for next season.

Would Rashica be a good signing? 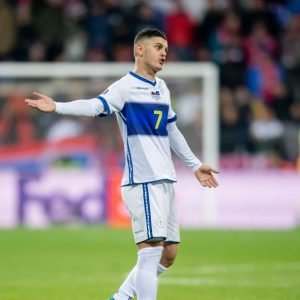 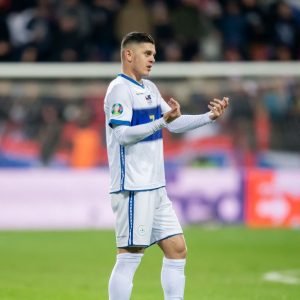