Southampton are reportedly eyeing up a summer move for Oxford United centre-back Rob Dickie and this could be a very clever piece of business from the club.

According to Football Insider, both Burnley and Southampton are interested in a deal for the defender following his impressive displays in League One this season.

The report also claims that he will only have 12 months left on his deal in the summer, which could persuade Oxford to let him leave if a club comes in with an offer.

Yes. He has impressed in League One for Oxford this season and has recorded a WhoScored rating of 7.05 at centre-back, highlighting the standard of his performances at the back.

He is averaging 3.6 aerial battles won per game, 4.6 clearances and 1.8 interceptions. To add to that, he is also completing 81.8% of his passes, which is higher than any Southampton defender has managed in the Premier League this season.

Whilst all of this has been achieved in League One, he has plenty of room to grow and develop as a player as he is only 23. This means that, if Southampton signed him, Ralph Hasenhuttl could have time to coach him and help him progress to suit his style of play in order to fit into his system.

His impressive stats at League One level, and his age, suggest that he could be a shrewd addition to Southampton’s squad and a gamble worth taking.

Would Dickie be a good signing? 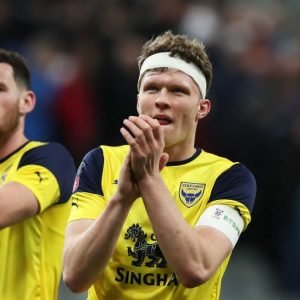 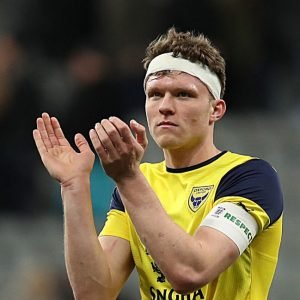