According to El Intransigente, Southampton are set to make a bid for the defender in the summer.

The report claims that both West Ham and Southampton are keen on a deal for the defender, who has been capped twice by Argentina.

Considering Southampton’s right-back situation heading into the 2020/21 campaign, it makes sense for the club to start scouting potential signings for the summer. As of right now, Southampton are set to have one right-back in their squad at the end of the season, with Kyle Walker-Peters returning to Tottenham and Cedric Soares leaving on a free transfer.

This means that Yan Valery would be Ralph Hasenhuttl’s only option in that position and the signing of Walker-Peters on loan this season proves that he is not happy with just one right-back.

The 23-year-old, Montiel, is an Argentina international who played 14 league games for River Plate this season, suggesting that he could have the quality to come in and compete for a place in Southampton’s team.

Signing Montiel would add competition for places in that area of the pitch and help Valery to push on and improve his own game.

Having two players at right-back to help each other train harder and fight to keep their position in the side could be healthy for the team and give Hasenhuttl the right kind of selection headaches ahead of games.

Would Montiel be a good signing? 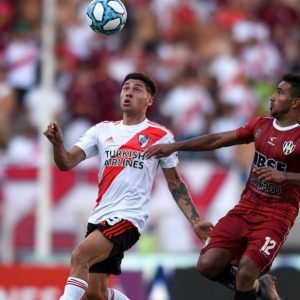 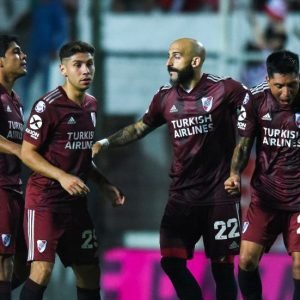