Southampton manager Ralph Hasenhuttl has confirmed that Kyle Walker-Peters is fit and ready to play ahead of their clash with Burnley on Saturday.

Walker-Peters is yet to make his debut for the club since joining on loan from Tottenham last month, with Hasenhuttl now revealing that he could face Burnley at the weekend.

Speaking to BBC Solent’s Adam Blackmore, Hasenhuttl confirms that both Walker-Peters and Ward-Prowse are in contention to play.

This could prove to be huge for Southampton, as they have not been able to play with a natural right-back in their last few matches. Cedric Soares’ injury and then move to Arsenal forced Hasenhuttl into playing both Kevin Danso and James Ward-Prowse at right-back in the last three games.

Danso is a centre-back by trade, whilst Ward-Prowse is – of course – a central midfielder. This means that Hasenhuttl has been having to put square pegs in round holes recently to accommodate the lack of right-backs available in the squad. However, the return of Walker-Peters could alleviate those problems and allow Hasenhuttl to select a natural right-back in his side.

Walker-Peters has only played three Premier League matches for Spurs this season, but has recorded an impressive five assists in his last 12 league games for Tottenham. This suggests that he could offer Southampton an attacking outlet down the right, whipping in crosses for the likes of Shane Long and Danny Ings to attack in the box. 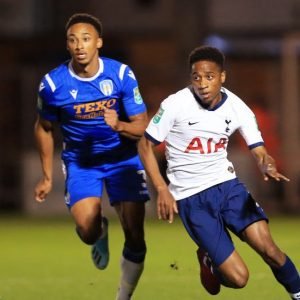 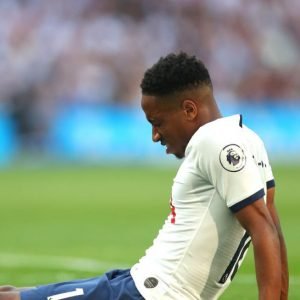