Southampton manager Ralph Hasenhuttl has defended Burnley’s style of play ahead of facing the Clarets this weekend.

The Saints host Burnley at St. Mary’s and Hasenhuttl says that it is not fair to call them a long ball team in the Premier League.

Speaking to The Athletic’s Carl Anka, Hasenhuttl has praised them for being passionate when defending the ball in their own box.

Twitter: Hasenhuttl says “to reduce Burnley to long balls is not fair” and calls them “passionate when defending their box.… https://t.co/g2V9bvX84P (@Ankaman616)

Regardless of what you may or may not think about Burnley’s style of play, they look set to avoid relegation yet again. This is their fourth season back in the top-flight and they are currently outside of the bottom three with 13 games left to play – above Southampton in the table on goal difference. Burnley are seven points clear of the relegation zone and look to be heading into a fifth Premier League campaign.

Hasenhuttl says that Burnley enjoy defending in their own box and the stats back it up. Ben Mee and James Tarkowski are averaging an impressive 2.3 blocks, 2.7 tackles, 10.1 clearances and 3.2 interceptions per game combined.

Burnley’s two fullbacks, Matt Lowton and Erik Pieters are also averaging an incredible 4.8 tackles per game between them. These two sets of stats suggest that Burnley like to allow teams to come on to them and attack, because they know they have the ability to deal with balls into the box – as shown by the blocks, interceptions and clearances stats.

Southampton, on Saturday, will need to find a way to get past Burnley’s stout defending in order to pick up the three points. The Saints were unable to do so at Turf Moor, losing 3-0 on the opening day of the season. Hopefully, they can avoid a similar result..

What is more important to you as a supporter? 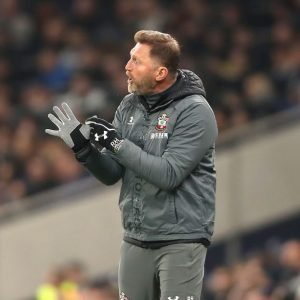 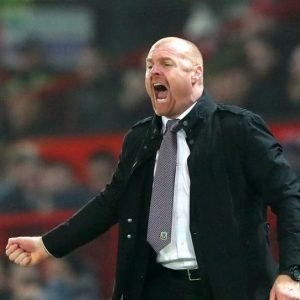