Burnley midfielder Jack Cork has revealed that he was behind Southampton’s deal to sign Jay Rodriguez back in 2012.

Cork claims that he told Southampton sign Rodriguez from Burnley following a loan spell at Turf Moor, with the Saints listening to him and snapping the forward up in the summer of 2012 for £7m.

Speaking to the Lancashire Telegraph about his current Burnley teammate, Cork said:

Jay is someone that I’ve known for a long time, since I was first here at Burnley.

When I first came 10 years ago, he was just a young lad coming through but you could see that he had something special about him. As soon as they put him in, in the Championship, he was unbelievable.

I remember when I was at Southampton, when I moved down there, I said if there’s one player you want to sign then you’ve got to try and sign Jay Rodriguez.

Maybe Cork has the potential to be a scout after he retires from playing? Rodriguez proved to be an inspired signing for the Saints, scoring 26 goals in his first two seasons for the club, including 21 in the Premier League. Unfortunately, his prime at St. Mary’s was cut short due to a nasty knee injury ahead of the 2014 World Cup.

After returning from his injury, he scored nine goals in 50 games before leaving to join West Brom in 2017. So far this term, he has scored four Premier League goals for Burnley after joining them in the summer from the Baggies. So, whilst he has not been able to hit the heights he managed in his first couple of seasons at Southampton, Cork clearly saw something in him from an early age.

It does make you wonder how many signings come from recommendations from current players. People move from club to club throughout their careers and play with a variety of different players, who they could then tell their current club to sign in the window.

Was Rodriguez a great signing for Southampton? 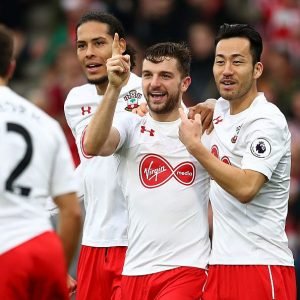 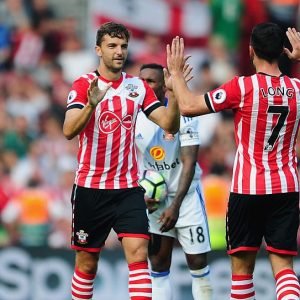