Southampton transfer target Joakim Maehle has hinted at a possible summer transfer away from Genk.

Maehle says that, whilst he is willing to stay with Genk, he would be interested in leaving if a club playing in a top league comes in for him.

He does also say, however, that he is not one to force a move and that he will not rebel against Genk in order to secure a transfer away from the club.

I want to achieve the best with Genk, but at the same time, I am a young ambitious football player who wants to reach the top. If a nice club from a top competition knocks on the door, there will be an itch to take that step.

But KRC Genk said no and I have to accept that as a professional. I have already seen – I am not going to mention names – when a player starts rebelling, but that’s not in my character, because I don’t want my behaviour to harm my teammates. That’s why I tried to turn the page as quickly as possible.

Sky Sports reported earlier this season that Southampton were interested in a deal to sign Maehle from Genk in January. The Saints were reportedly looking to strengthen at right-back and viewed him as someone who they could add to their squad.

This could, potentially, be revisited in the summer, due to the right-back situation at Southampton. Kyle Walker-Peters will be returning to Tottenham at the end of the season and Cedric Soares is set to leave on a free, which will leave Yan Valery as the only right-back at the club.

This means that Southampton may be in the market to sign a new right-back ahead of the 2020/21 season.

Maehle’s comments suggest that he could be interested in joining Southampton if they make a move for him in the summer. He says that he would be keen to join a top league and with Southampton – of course – playing in the Premier League, he could be tempted to make a switch from Belgium to the south coast of England.

Would Maehle be a good signing? 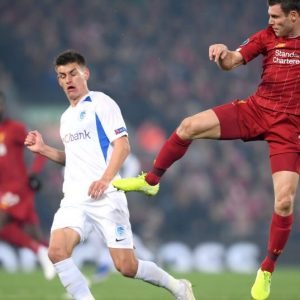 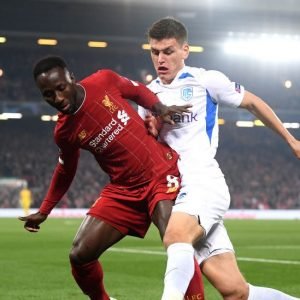