Southampton are facing a potentially difficult situation at the end of the season.

Ahead of the 2020/21 campaign, as it stands, Southampton will have only one senior right-back in their squad. That player is Yan Valery, who only turns 21 later this month and has not played a game for Southampton in 2020 to date due to illness.

Kyle Walker-Peters is currently at the club on loan from Tottenham, but there is no option to make his move permanent.

Cedric Soares is also set to leave, with his contract expiring at the end of the season following his loan spell with Arsenal.

With all of this in mind, we have compiled a list of potential right-back targets for Southampton heading into the summer transfer window. 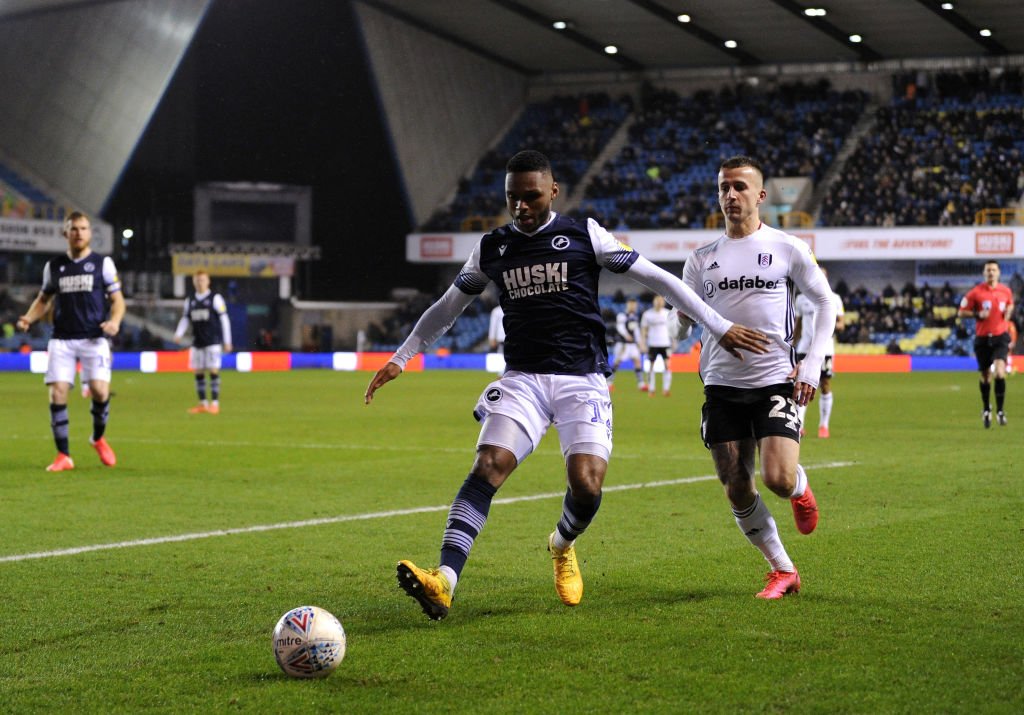 Romeo is a dynamic fullback who likes to get up and down the pitch on the right flank. He is energetic and works his socks off defensively and offensively for Millwall in the Championship.

His work ethic and ability on the ball could help him adapt to Ralph Hasenhuttl’s intense style of football.

He is also only 24, which means he is far from the finished article and has room to improve his game. With Hasenhuttl’s coaching, he could become a very useful player for the club. 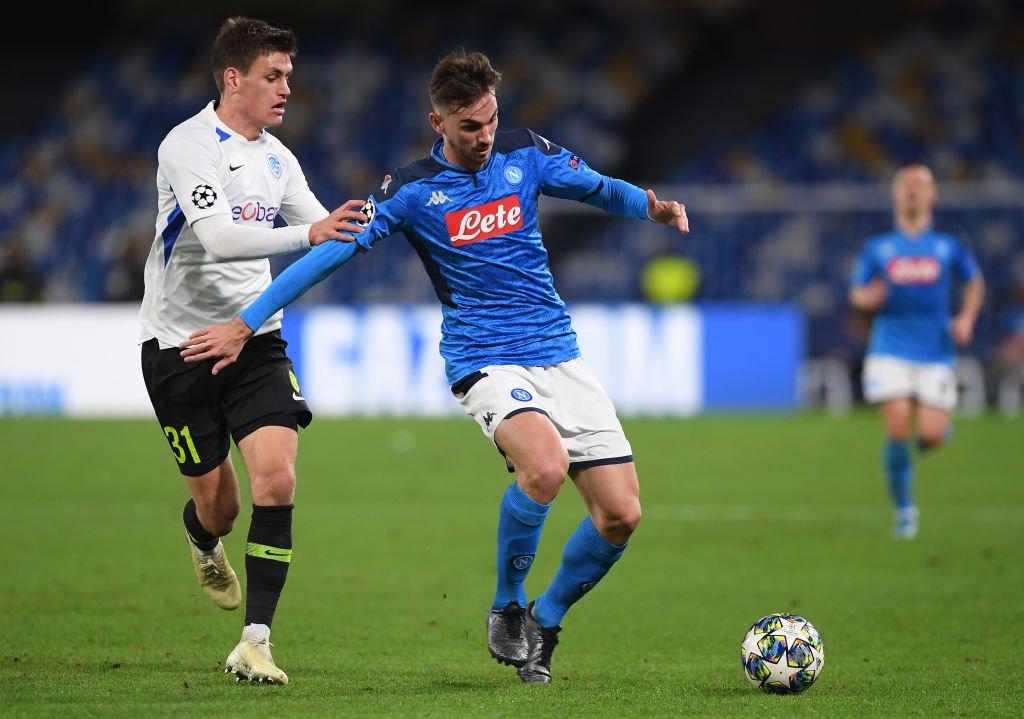 Southampton were linked with a swoop for the Danish defender in the January transfer window as they looked to strengthen their squad.

The Genk defender is only 22, but has Champions League and Europa League experience with the Belgian club. He is also an under-21 international for Denmark. 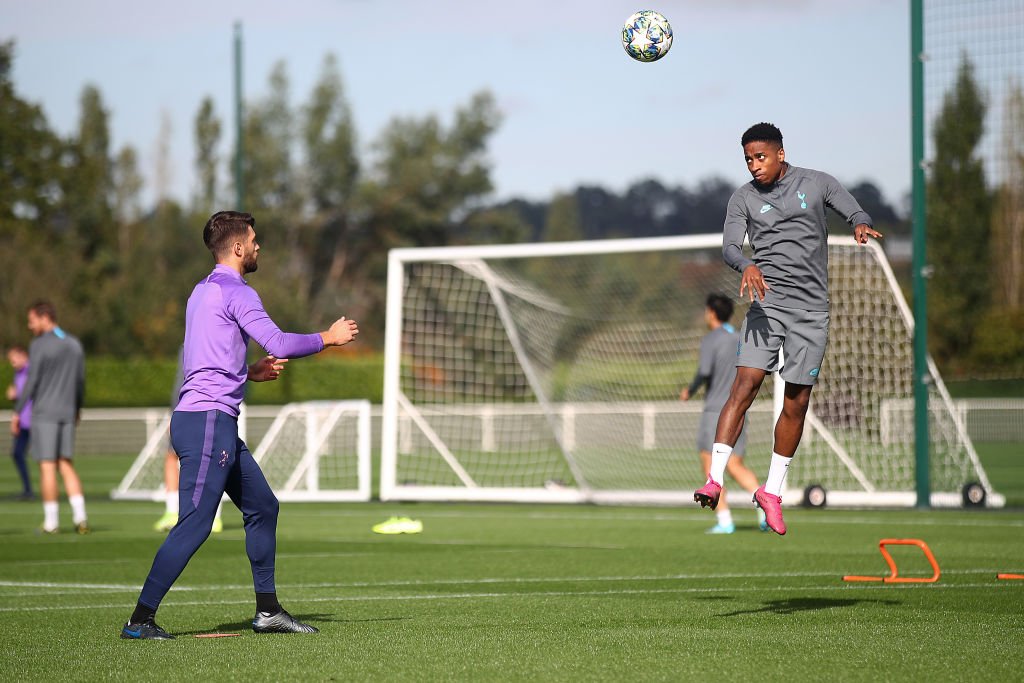 Southampton could look to sign Walker-Peters on a permanent deal in the summer if he impresses during his time at St. Mary’s.

If he is able to catch the eye between now and the end of the season, he could do enough for the club to want to keep him around. His future could then depend on what Tottenham have in store for the defender and whether or not Jose Mourinho is keen on using him in his squad next season.

The England under-21 international has not yet made his debut for Southampton, though. 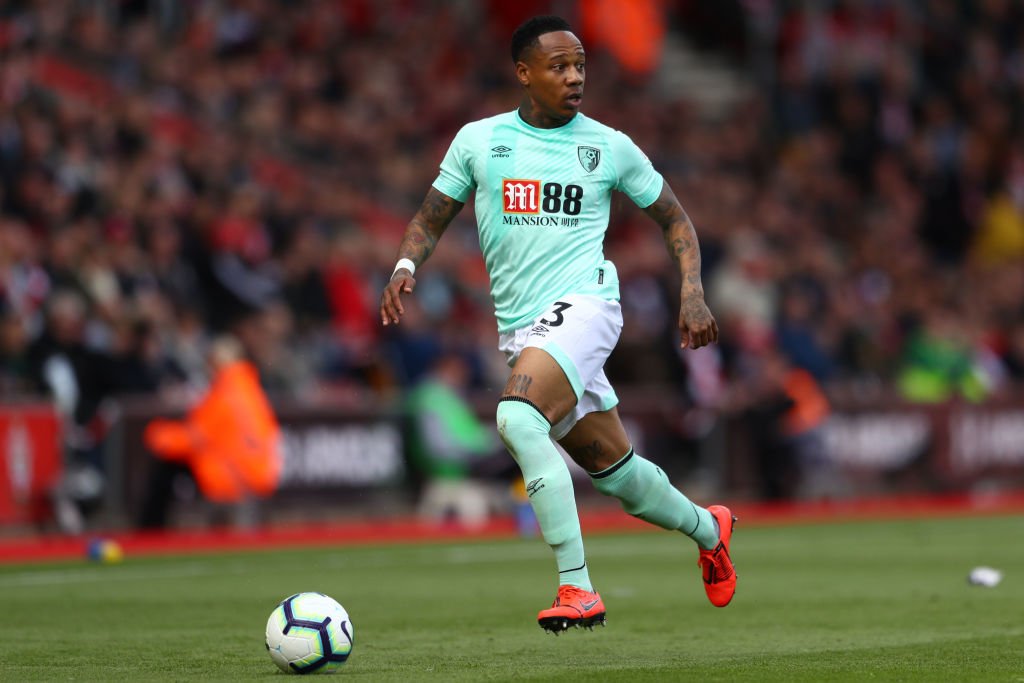 Clyne is set to be a free agent at the end of the season and could be a solid addition to Southampton’s squad.

He is already familiar with the club, having made over 100 appearances for the Saints during a three-year spell at St. Mary’s. Clyne then joined Liverpool in 2015, where he has made 77 Premier League appearances.

His experience and knowledge of the club could make him a useful player for the Saints. 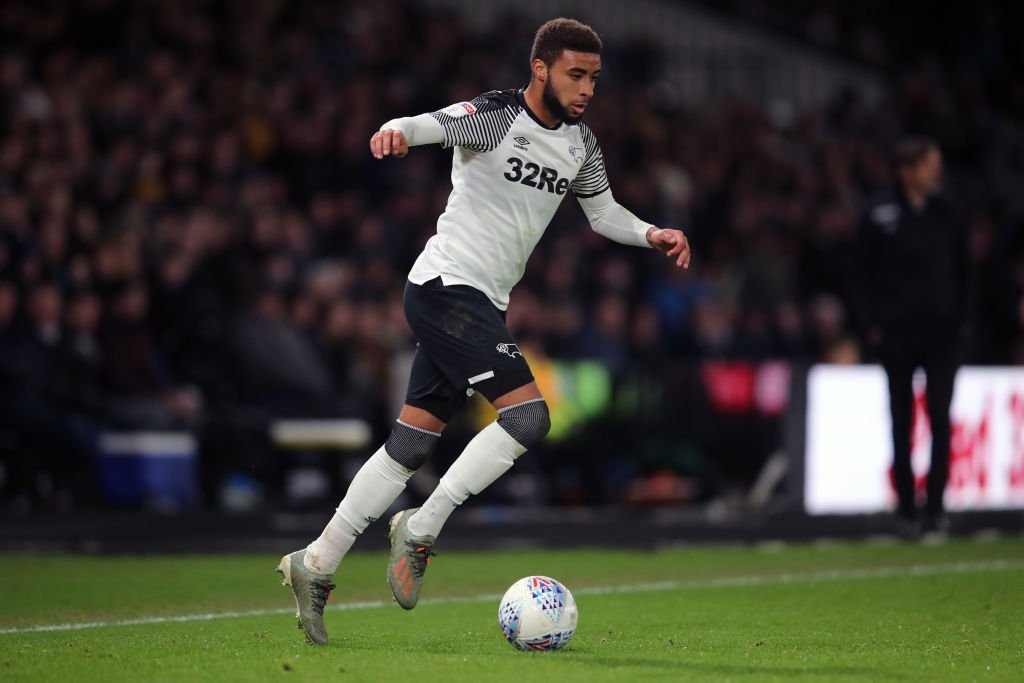 The 19-year-old has impressed in the Championship for Derby this season, with one goal and four assists from right-back for the Rams.

He has recorded a WhoScored rating of 6.82, averaging 1.6 tackles and 1.2 interceptions per game in the Championship.

This suggests that Bogle could be a good addition to Southampton’s squad and add more competition for Valery at right-back going forward.

At 19, he could also become Southampton’s right-back option for years to come if he is able to make the step up. 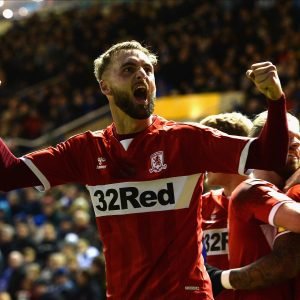 Southampton eyeing up move for Wing 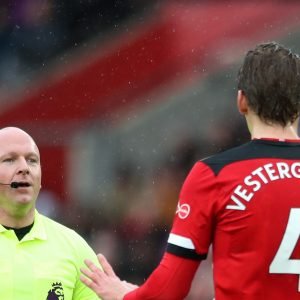 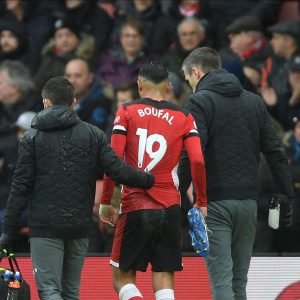 These Southampton fans react to Boufal’s injury against Burnley 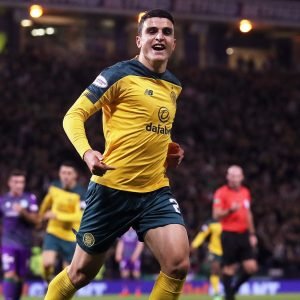 Lennon keen on permanent deal for Elyounoussi this summer 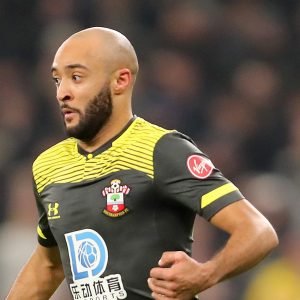 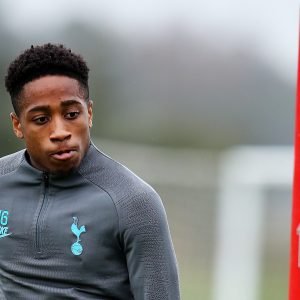 Do Southampton need a right-back in the summer? 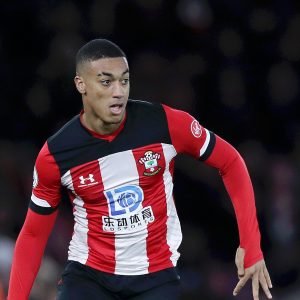 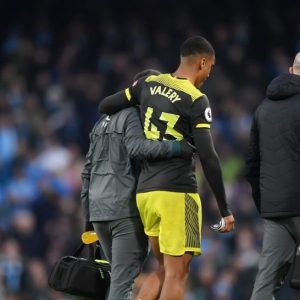