Southampton manager Ralph Hasenhuttl has revealed that James Ward-Prowse is fit to face Burnley on Saturday.

Hasenhuttl has allayed any fears that Ward-Prowse will miss the match, saying that he should be good to go.

Twitter: The manager is hopeful that @Prowsey16 will be fit enough to feature this weekend, after making a positive return t… https://t.co/liaOvF7cCG (@SouthamptonFC)

Ward-Prowse was stretchered off the pitch in Southampton’s last game against Tottenham, but has returned to training this week.

This could be a huge boost for Southampton given Ward-Prowse’s performances for the Saints in the Premier League this season.

He is currently top of the club’s WhoScored ratings this term, with an average score of 7.08 per game in the league. Danny Ings is a close second, averaging a rating of 7 per game.

Ward-Prowse has produced four goals and two assists from midfield, whilst also making 2.6 tackles and 1.2 interceptions per game.

This shows that he is able to have an influence at both ends of the pitch, in winning the ball back and then delivering quality in the final third.

Alongside Pierre-Emile Hojbjerg, he has been a shining light in the Southampton team this season.

It is great to see that his injury was not as bad as it first looked, given that he was carried off on a stretcher.

Hopefully, he can now make an impact against Burnley and help Southampton earn another three points in their quest for a top 10 finish in the Premier League.

Does Ward-Prowse deserve an England call-up? 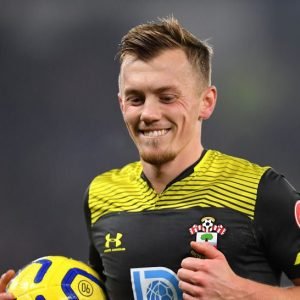 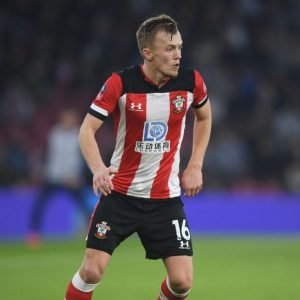