Southampton are expecting to agree a new contract with manager Ralph Hasenhuttl before the end of the season.

According to The Telegraph, Southampton are confident that he is ready to commit to the club in the long-term and is on board with the vision going forward.

The report claims that an extended deal for Hasenhuttl will also ward off interest from clubs in the Bundesliga and the Premier League.

After 17 games in the Premier League, Southampton were in the bottom three and facing the possibility of relegation this season. However, Hasenhuttl has turned things around and since managed to pick up 16 points from the following eight Premier League matches. He was able to learn from his mistakes earlier in the season and adapt the way the team played in order to grind out results in this division.

At the start of the season, Hasenhuttl was deploying a 3-5-2 system. This was leaving them exposed through the middle and isolating the centre-backs – highlighting Southampton’s lack of quality in this position. Hasenhuttl then moved to a 4-2-2-2 formation, which allowed for his midfield to sit and protect the back four, whilst also giving freedom to the attacking players to press high up the pitch and create chances in the final third.

This change in the system, and the form that followed it, shows why Hasenhuttl is the right man to lead the club forward. He has shown that he is versatile and capable of reading situations and adapting his team to have the best chance of winning, which is why the decision to keep him at the club in the long-term could be a very good move by Southampton.

Will Southampton finish in the top half? 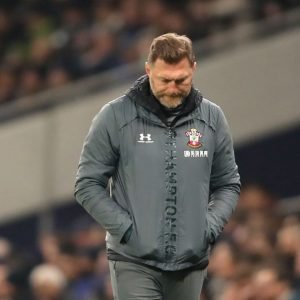 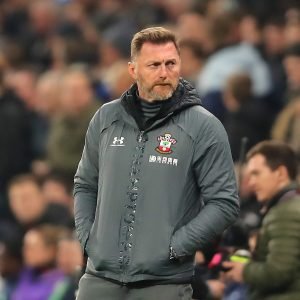