According to The Daily Echo, Southampton are confident of agreeing a deal for Walker-Peters and are set to sign him on a loan deal until the end of the season.

Murphy, however, is worried that he will not get the game time he needs due to Ryan Bertrand and Cedric already being in the squad at St. Mary’s.

Speaking on TalkSport about Walker-Peters, Murphy said this:

I’d be surprised actually if he goes and plays in Southampton’s team because they’ve got (Ryan) Bertrand there, who’s a tremendous left-back, and Cedric on the other side who again is a good player.

And they’ve been playing well.

Look, he needs to play games wherever he goes. I think when you go on loan anywhere you’ve got to prioritise getting minutes under your belt or what’s the point in going?

Cedric has been ruled out for the next three weeks, which means that Walker-Peters could get a chance to come straight into the side if he does complete a move to Southampton. The Saints are also still in the FA Cup, although they face Walker-Peters’ current team Tottenham in a fourth-round replay next week.

If they progress through that, it will be another game in which Walker-Peters could be given an opportunity. Competition for places is healthy in the Premier League and it is not as cut and dry as saying that he will not get game time because of Cedric, as the club would not be pursuing a loan deal only to never play him. It would not make any sense for Southampton to do that, as they would be wasting their time when they already have Yan Valery to be a back up as it is.

Will he play over Cedric? 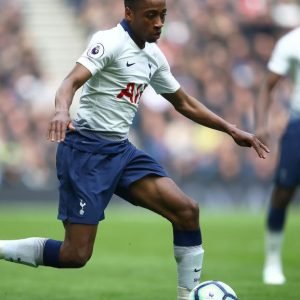 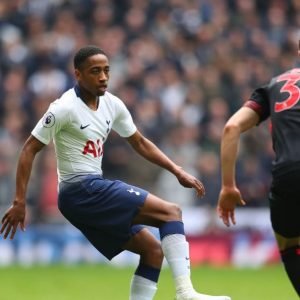