Arsenal are reportedly eyeing up a late swoop for Southampton right-back Cedric Soares this week.

According to The Telegraph, Arsenal are keen on a move for Cedric and Southampton are set to demand a fee in the region of £6m for his signature.

The report claims that Cedric is out of contract at the end of the season, which means that he is due to become a free agent in the summer.

With Cedric out of contract and Football Insider reporting that Kyle Walker-Peters is set to join, it could be a good time for Southampton to part ways with the defender. Walker-Peters joining would allow Cedric to leave as it would bolster Ralph Hasenhuttl’s options at right-back, particularly with the latter currently out injury as it is.

Selling Cedric now means that Southampton would avoid losing him on a free and allow them to add some extra money to their own transfer pot, in case they decide to make any more moves in the window. Walker-Peters is due to arrive on loan, although there could yet be an option to sign him permanently in the summer.

All in all, selling Cedric to Arsenal would not be a huge loss for Southampton. This is due to his contract situation and because the Saints are already poised to bring in his replacement from Tottenham, meaning that they will not be left exposed in the right-back area if Cedric were to leave. 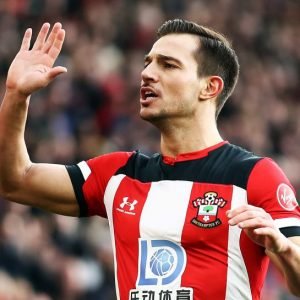 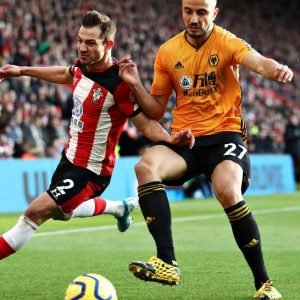