Galatasaray are preparing to make an €8m offer for Southampton midfielder Mario Lemina this week.

According to Turkish outlet Milliyet, as translated by Sport Witness, Galatasaray want to sign Lemina on a permanent basis and are ready to make a concrete bid.

The report does claim that they agreed a €16m permanent option last summer as part of his loan deal. Galatasaray, however, are unable to afford this and are now exploring the possibility of signing him for half that price.

Southampton agreed a fee with Galatasaray last summer, which indicates that they had a valuation in mind for Lemina. If the Turkish side are only able to offer 50% of that, then Southampton should be rejecting their offer.

The report claims that Lemina has impressed at Galatasaray, so how could his valuation be cut in half? Southampton should be holding out for a fee closer to their €16m valuation, whether that comes from Galatasaray or another team if any become interested in the Gabon international.

Ralph Hasenhuttl does not have him in his plans going forward, as shown by his willingness to sanction a permanent deal this coming summer when he allowed him to leave last summer. This means that Southampton should be looking to seal an exit for Lemina before the start of the 2020/21 campaign, just not for €8m… 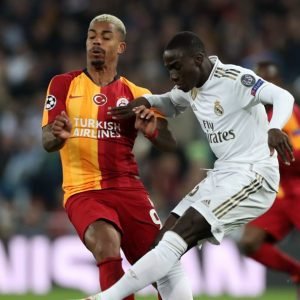 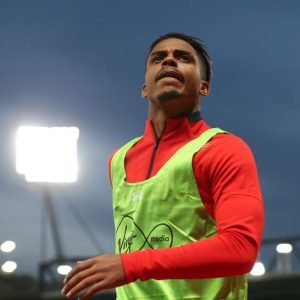