According to The Daily Mail, Southampton are keen on a move for the right-back and have been in discussions with Tottenham over the last few days.

The report also claims that Tottenham have told Southampton that they will need to sign him on a permanent deal, for £12m, rather than on loan.

A permanent move over a loan one could make sense for Southampton, as it would allow them to develop him over time. Walker-Peters is only 22 and has limited experience at senior level, which means that it could take time for him to adapt to playing regular football in the Premier League.

It could also give him more time to learn Ralph Hasenhuttl’s style of play, rather than trying to rush him into the side on loan. If they signed him permanently, they could ease him into the squad and make sure that he knows his role and what will be asked of him before he starts.

With Cedric Soares and Yan Valery out, it could also plug a gap in the squad going forward. Cedric is out of contract at the end of the season, so Walker-Peters could be viewed as his long-term replacement if he signs on a permanent basis. This means that he could be a shrewd addition, as he could add to the current squad, whilst also be an important signing for the future. 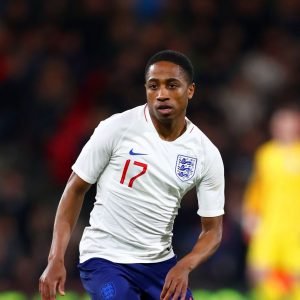 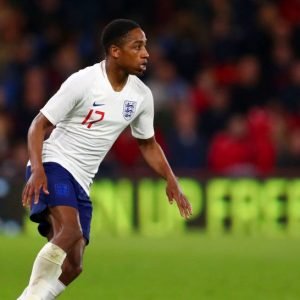