West Ham manager David Moyes has denied claims that his side have made a £12m bid for Nottingham Forest right-back Matty Cash.

Sky Sports reported earlier this week claiming that West Ham had placed a £12m offer on the table for Cash, whilst The Daily Mail stated that Southampton are also interested in the defender.

I don’t know who is saying we made the offer, I think a lot of people are saying we make offers. But I genuinely don’t think we’ve made an offer for Matty Cash.

Cash has registered a WhoScored rating of 7.27 in the Championship for Forest this season, scoring twice and assisting four goals. This makes him the 12th best player in the division this term and the highest-rated fullback – highlighting just how impressive he has been for Forest.

Cedric Soares and Yan Valery are both currently out through injury/illness, which means that they are lacking in the right-back department. On-loan centre-back Kevin Danso played there against Tottenham on Saturday, but was consistently caught out positionally and looked clumsy on the ball when trying to play out from the back.

Cash’s performances in the Championship suggest that he could have the potential to make the step up to the Premier League. This means that it could be worth the risk from Southampton by attempting to sign him, especially with Moyes confirming that West Ham have not made a bid. Southampton could steal a march on their rivals and swoop in with an offer to tempt Forest into cashing in. 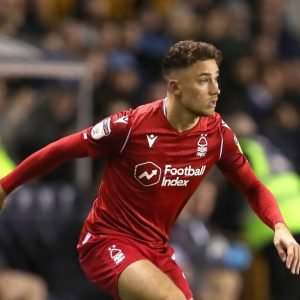 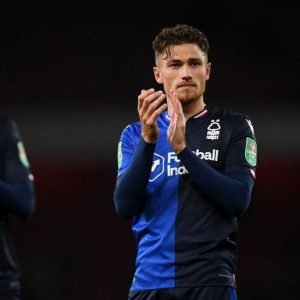