According to Football Insider, Southampton are the favourites to sign Walker-Peters, with Crystal Palace also said to be keen on the England under-21 international.

The report claims that Spurs are willing to let Walker-Peters leave on a permanent deal. Southampton will need to stump up £15m to strike an agreement with Tottenham, though.

Following the injury to Cedric, it comes as no surprise to see Southampton stepping up their interest in Walker-Peters. Cedric has been ruled out for three weeks with a knee injury, whilst Yan Valery – the club’s only other right-back – has not played since November due to an infection.

This means that Southampton are currently struggling in the right-back department, which opens the door for Walker-Peters to come in. The 22-year-old has only played three Premier League games for Spurs this season, but has registered an impressive 6.77 WhoScored rating. He also managed three assists in six Premier League games last season, showing that he can provide an attacking threat from right-back at this level.

This could offer Southampton another dimension going forward, allowing Walker-Peters to overlap down the right and get crosses into the box. The likes of Danny Ings, Che Adams and Shane Long could profit from this, if Walker-Peters is able to get quality deliveries into the box. 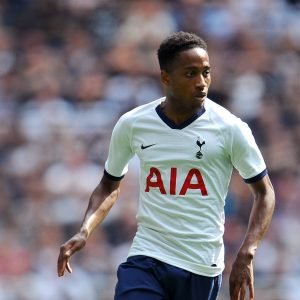 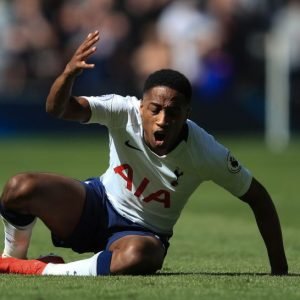