Southampton reportedly have a transfer budget of £35m to do business before the end of the window.

According to The Daily Mail, Southampton have £35m to spend before the end of the month as they look to bolster their squad.

The report lists a number of targets, including Joe Byran, of Fulham, Matty Cash, of Nottingham Forest, and Kyle Walker-Peters, of Tottenham. Ralph Hasenhuttl is said to be keen on strengthening his defensive options heading into the second-half of the campaign.

Only Aston Villa (45) and Norwich (47) have conceded more goals than Southampton (42) in the Premier League this season. This suggests that Hasenhuttl is right to want to improve his defence in the transfer window. Bryan and Cash are both playing in the Championship at the moment, so it is hard to judge whether they would be able to make the step up to the Premier League.

Walker-Peters, however, has Premier League and Champions League experience with Tottenham. This means that he would not take as much time to adapt to the league, due to him already being familiar with it. With a £35m transfer budget, Walker-Peters would fit in Southampton’s plans, as it has been reported by Football Insider that he is available for a fee in the region of £15m this month.

Do Southampton need to strengthen their squad this month? 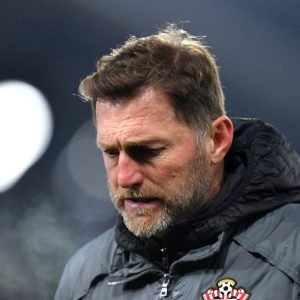 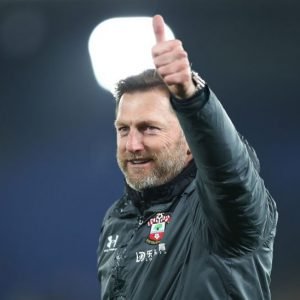