Former England goalkeeper Paul Robinson has claimed that Leeds’ potential deal for Southampton striker Che Adams may not be dead.

The Daily Echo have reported that Southampton are confused with Leeds’ pursuit, due to them telling the Championship club that the deal will not happen this month.

However, Robinson believes that it could still happen – with him claiming that Bielsa is a fan of the forward.

The £20m offer that’s been rejected… It’s just another offer. I don’t see why that would deal be dead in the water.

Adams is obviously a player that Bielsa likes, he’s focused his attention on him for a long time now. 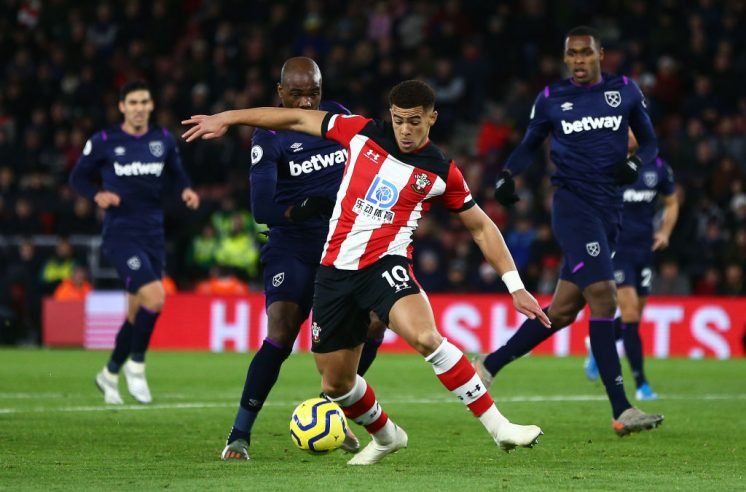 As far as the financials go, Leeds obviously don’t have money up-front so whoever signs it’s looking like it’s going to be a loan to start with.

Southampton are insistent on keeping Adams at the club, so it is strange that Leeds continue to make offers for him. The Saints have made it clear that he is going nowhere and Leeds, as Robinson says, can only afford a loan so they do not have the power to tempt Southampton with a big-money offer. From an outsider’s point of view, it would appear as though Leeds could be better off moving on to other targets before the end of the transfer window.

Adams is still only 23 and has impressed in fleeting spells off the bench in recent weeks, suggesting that he could still have something to offer. He has clever movement in behind, but has struggled to produce quality end product. It could just be a case of him needing to build his confidence before really kicking on at St. Mary’s. 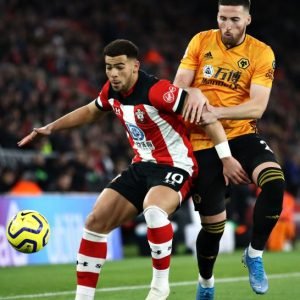 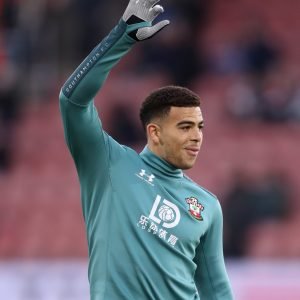