Maya Yoshida has reportedly emerged as a transfer target for Turkish club Trabzonspor.

According to claims from Asist Analiz, the Japan international is wanted by the Super Lig club this month as they look to add to their defensive reinforcements.

Yoshida sees his contract at Southampton come to an end in the summer, and with no news of an extension on the table for the 31-year-old, the January transfer window may be the final chance for Saints to receive a fee for him. 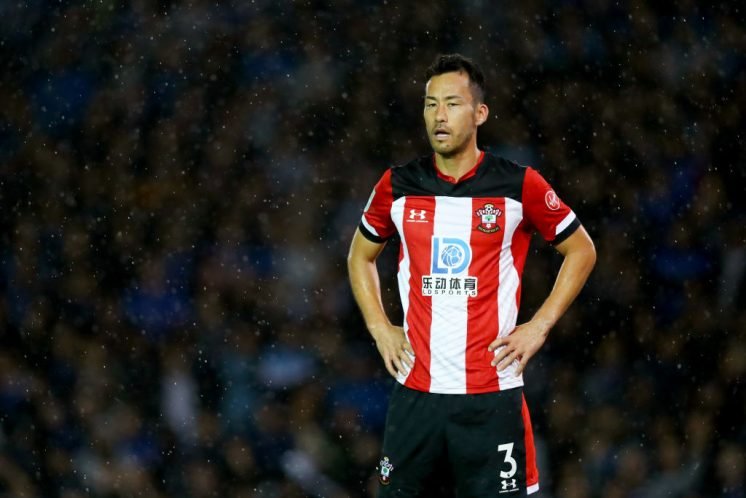 Yoshida has been a tremendous servant to the club since his move in 2012, but it is clear to see that he has fallen out of favour under Ralph Hasenhuttl.

The defender is behind Jack Stephens and Jan Bednarek in the pecking order, with the aforementioned duo having started in the past 10 Premier League matches.

Yoshida has featured only once in the top flight since the 9-0 defeat to Leicester City in October – a five-minute cameo from the bench against Norwich City at the start of December – and doesn’t seem to be held in particularly high esteem by Hasenhuttl. 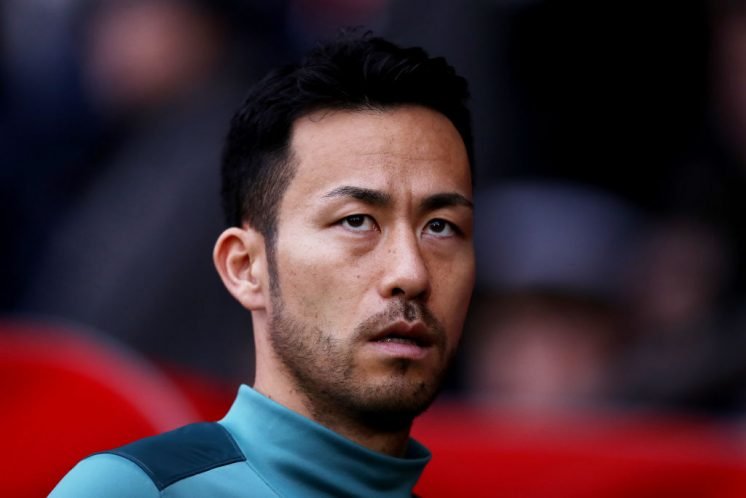 In our opinion, he has been an excellent player for Saints over the years; he has carried himself with professionalism and class despite being largely consigned to the substitutes bench, and his experience has been important to the club’s spell in the Premier League era.

However, it could be time now for him to move on. At 31, he needs to be playing regular first-team football, and this seems unlikely at Southampton given the blossoming partnership of Bednarek, 23, and Stephens, 25.

Yoshida would depart with our well wishes given his service to the club over the past years – that’s for sure. 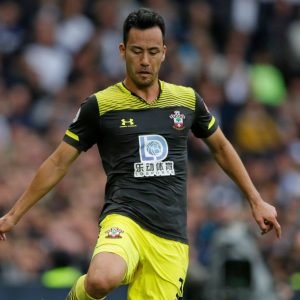 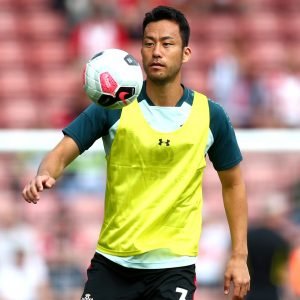