Southampton are reportedly adamant that striker Che Adams will not be leaving the club to sign for Championship side Leeds United this month.

According to The Mirror, Southampton do not want to let Adams join Leeds on loan, with the second division outfit keen on the forward.

The report claims that Leeds believe the striker wants to make the move to Elland Road, but Ralph Hasenhuttl is keen to keep him at St. Mary’s for the rest of the season, at least. 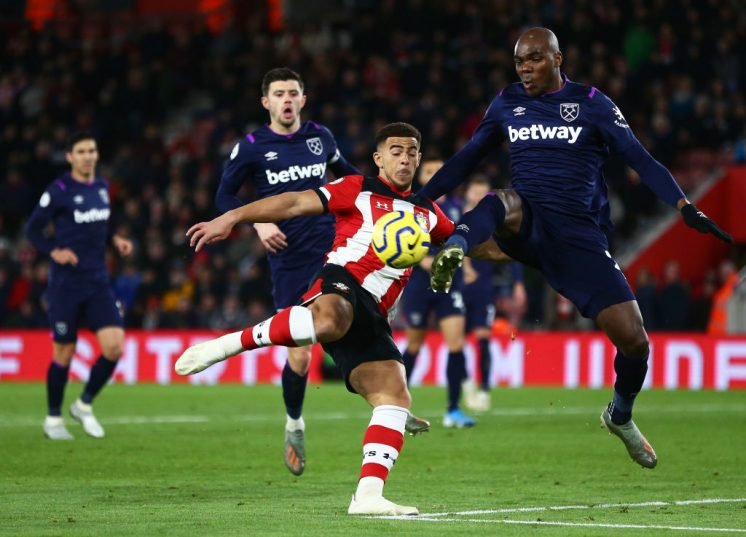 Whilst Adams has not yet managed to score his first goal for Southampton, he did provide a telling contribution off the bench against Leicester at the weekend. He found himself, once again, among the substitutes, but came on and executed a delicate flicked pass through to Danny Ings to latch onto and score for the winning goal.

This was a reminder that he is still capable of playing in the Premier League for Southampton and making an impact. It essentially won Southampton an extra two points, as it was the winning goal late on, and it could give him some confidence heading into the second half of the campaign. Adams could try to kick on and make his mark in the top-flight for the Saints, rather than dropping back down to the second tier.

To now let him go would mean that Southampton have to replace him, due to the fact they would be losing a regular member of the matchday squad – with the report confirming this by saying Hasenhuttl feels it would weaken his team. This means that it could make more sense for Southampton to keep hold of him. 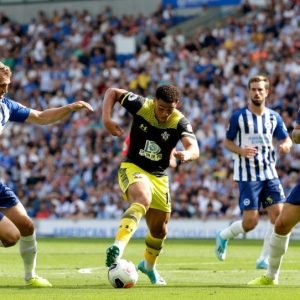 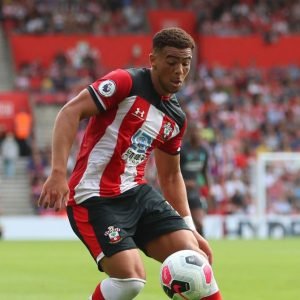