Shane Long has revealed that he recorded his fastest-ever sprint speed in Southampton’s 2-1 loss to Newcastle United last weekend.

The striker, who turns 33 next month, has worked his way into Ralph Hasenhuttl’s plans of late and started in Saints’ last two outings.

Long spoke to The Daily Echo about his resurgence and made a surprising revelation about just how quick he remains despite approaching the twilight of his career. 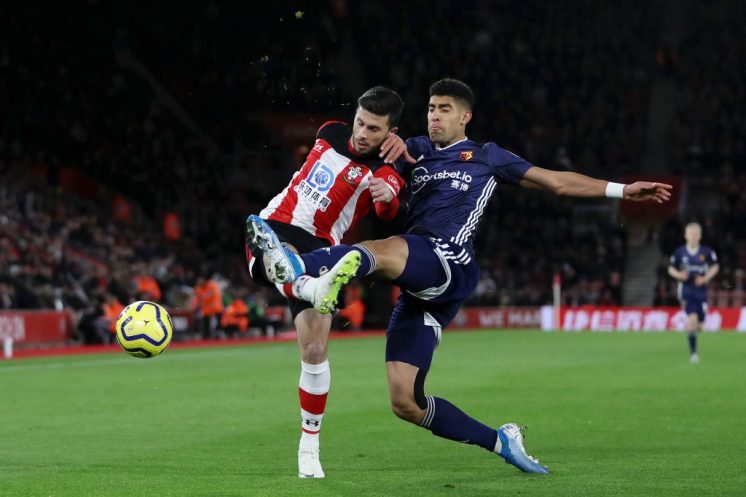 Confirming that he ran faster than he ever has done during his time as a professional footballer, he said:

Someone told me the other day that it had been 200 days since I played 90 minutes and I played 85 [against Norwich] five days beforehand.

You’ve got to keep yourself fit for when that chance does come your way because it comes at strange times when you least expect it.

When there are lads in the dressing room who were born in the year 2000 – I think what?! But my body feels good.

When you get the stats after a game it’s always nice to see what you’ve done and I hit the fastest speed I’ve ever recorded against Newcastle. Apparently, it was 10.4 metres per second. So I’ve still got my pace and that’s one of my main attributes.

The game’s gone more professional over here over the years, there’s a lot more work on players getting faster with work in the gym to make their muscles stronger. I like to think I’m benefitting from that. 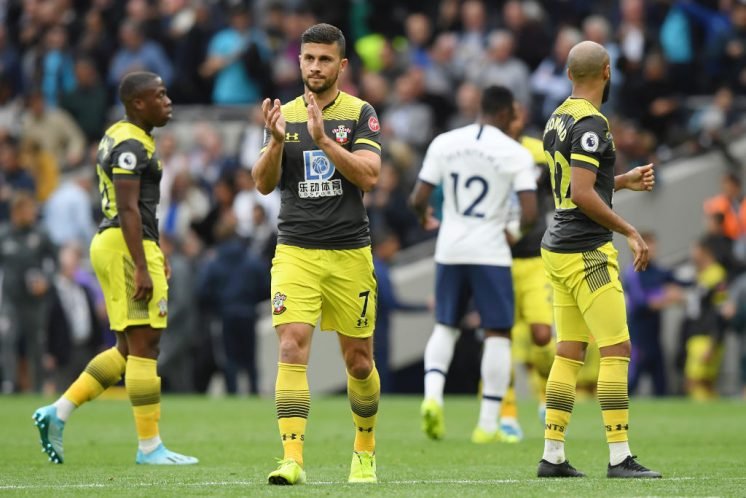 I do a lot of high-metre running and pressing and running in behind defences, so I’m making sure I keep doing a lot of long sprints to prolong my career.

Long has his limitations, but it is clear for everyone to see that his most valuable asset is his running power.

The 32-year-old was good under Hasenhuttl towards the back-end of last season and has only just reclaimed his place in the Austrian’s thinking.

However, although he has not yet opened his account for the campaign, he has formed a decent partnership with Danny Ings, who is in fine form himself.

Long’s contract runs out at the end of the campaign, and given his heavy involvement in recent weeks, it seems the club have a decision to make.

Does Long deserve a contract extension? 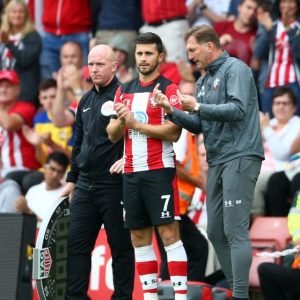 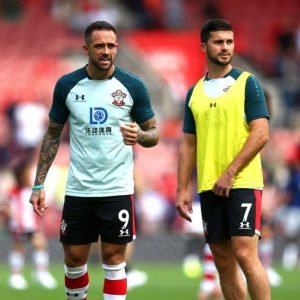