West Ham are poised to make a January bid for Southampton defender Cedric Soares, amid interest from Wolves and Arsenal.

According to TeamTalk, West Ham are keen on a deal to sign Cedric in January and are preparing to make an offer for the fullback as they look to bolster their squad.

The report claims that Cedric has already told Southampton that he will not sign a new contract, with his current deal set to expire at the end of the season. 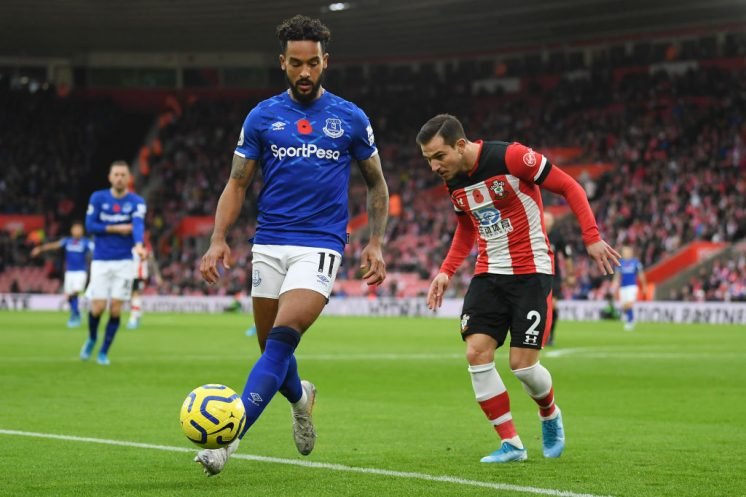 If Cedric is not interested in staying and there are clubs willing to pay a decent fee for him, Southampton should let him go. He is not an essential, irreplaceable, member of the squad and – therefore – can be sold without any major repercussions on the club.

Whilst Cedric is by no means a bad player, he has not been at his best this season, or last, and Yan Valery can easily take his place in the side. Southampton could also use this opportunity to reinvest the money and sign a younger, hungrier, right-back to compete with Valery and add some extra energy to the squad.

This feels like a win-win situation for Southampton, as long as they can get a reasonable fee from West Ham for Cedric. However, the report does not claim how much the Hammers are preparing to offer. 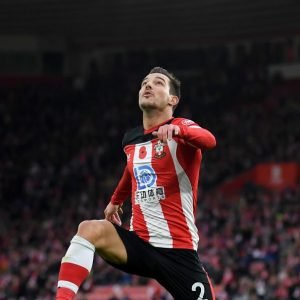 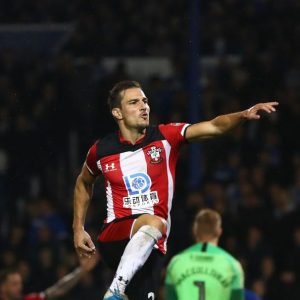