Southampton manager Ralph Hasenhuttl has revealed that the club needs to avoid relegation in order for Pierre-Emile Hojbjerg and Cedric Soares to sign new deals.

Both players are out of contract next summer and Hasenhuttl has claimed that there will not even be a discussion about whether they extend their deals if the club are relegated.

Speaking to The Daily Echo, Hasenhuttl said this:

They are professionals and I think they both know we only have to discuss something if we stay in the league and if not it’s not about a discussion for a new contract.

The first thing we have to do is to make it clear we stay in the league and to do that we must win games. 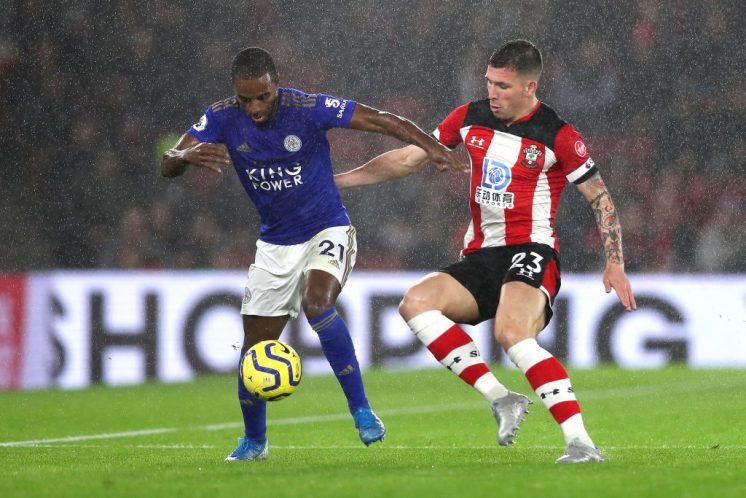 Both players are important members of the first-team squad and Hojbjerg is the current captain. Southampton need to do their best to convince them to stay, with or without relegation – especially Hojbjerg. Cedric is 28 and should be in his prime, which means that he may want to stay in the top division, but Hojbjerg is only 24 and has time on his side.

This means that he may be able to be convinced to remain on the South Coast even if Southampton are relegated. He could want to help the club return to the top-flight from the Championship. If Southampton do avoid relegation, though, they will hopefully be able to tie both of them down to extended deals.

Will Southampton stay up? 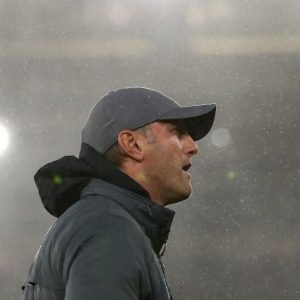 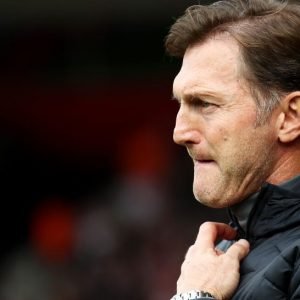