Pierre-Emile Hojbjerg has been discussing what the Southampton captaincy means to him.

The midfielder recently spoke to Tipsbladet in Denmark about his role at St Mary’s, and again expressed his pride at being the skipper of Ralph Hasenhuttl’s team.

Hojbjerg has featured in each of Southampton’s 10 games in all competitions this season and has worn the captain’s armband throughout.

The responsibility is something that the 24-year-old does not take lightly, and he reiterated the importance he places upon leading by example. He said:

I think it’s great to be a leader. It is a good recognition and it carries a great responsibility, but it comes to me very naturally.

I feel I am growing with responsibility and I am proud to stand with it. I think I wear it well, and I take great care of it. 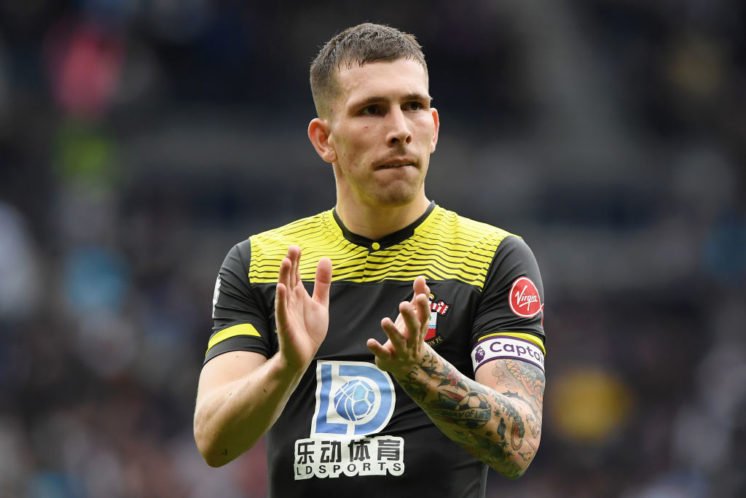 Hojbjerg has always spoken incredibly well about the responsibility that comes with being a leader in a team, and he has largely carried out his duties as a captain well.

The midfielder is one of Hasenhuttl’s most trusted charges, and his continuous involvement following the manager’s appointment in December reflects how highly he values the Denmark international.

Hojbjerg has not, however, had a good season so far. His best game came in the unfamiliar role of left-back against Fulham in the Carabao Cup, and his performances in the Premier League have been mostly disappointing.

He remains a crucial player for Southampton, but it would be good to see him take his game to the next level in what is currently a hugely testing period for the club.

Have you been impressed by Hojbjerg this season? 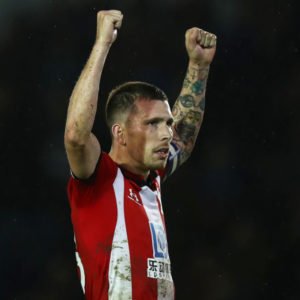 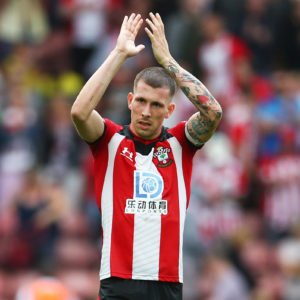