Kevin Danso will be available for selection against Bournemouth on Friday night after serving his one-game suspension against Sheffield United.

The 20-year-old was forced to sit out of the trip to Bramall Lane after being sent off in the 1-1 draw against Manchester United.

Danso’s absence forced Ralph Hasenhuttl into tweaking his starting line-up against Sheffield United, but the team had no issues in coming away with all three points and a clean sheet as they won 1-0.

Moussa Djenepo and Maya Yoshida were both recalled, with the former initially taking up the left wing-back position and the latter slotting into the middle of a back three.

Danso has typically operated in Hasenhuttl’s preferred 4-2-2-2 shape since he arrived from Augsburg on loan. He played at left-back against Brighton and Hove Albion and Manchester United but started in his more natural central defensive role in the Carabao Cup win over Fulham.

Whether or not the boss opted to revert to a back five against Sheffield United because of Danso’s suspension is unclear, but the impressive showing against the Blades will provide him with some food for thought.

Djenepo performed best when given the licence to move into a more attacking role, but Cedric Soares assumed his previous position to good effect, and Yoshida’s return to the starting line-up provided the defence with some much-needed composure.

With Southampton facing Bournemouth, a typically more free-flowing team with pace and verticality preferred, at home next, it could be that Hasenhuttl is reluctant to change what has proven to be a winning formula. 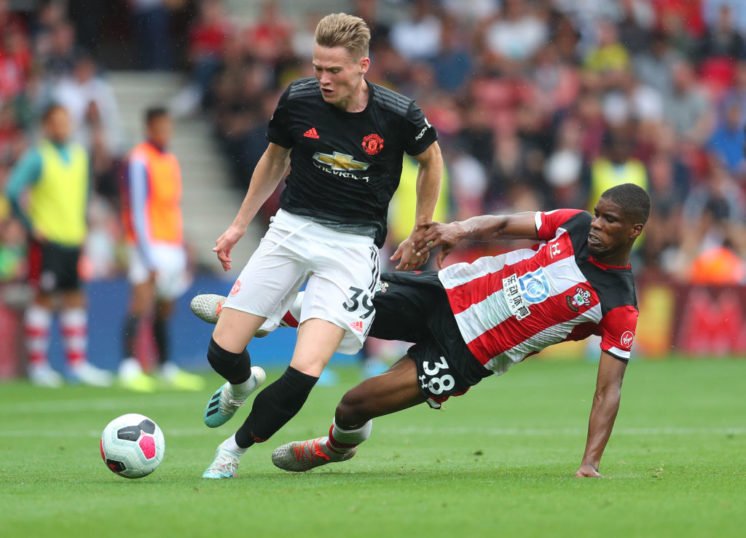 Danso is arguably a more preferable option among Saints fans than Jannik Vestergaard, who again helped the team to a clean sheet on Saturday, while also failing to convince.

However, Southampton’s balance against Sheffield United looked strong after tactical adjustments were made. James Ward-Prowse and Cedric are not naturals in the roles they moved to, but they carried out their duties effectively and enabled the likes of Djenepo and Sofiane Boufal the chance to really put the hosts under the cosh.

Danso’s return will allow Hasenhuttl to call on another reliable, promising defensive option against Bournemouth. But after the showing at Bramall Lane, perhaps it’d be best to reward those who contributed to such an important win with another opportunity to cement their places in the starting line-up. 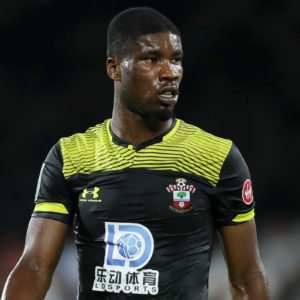 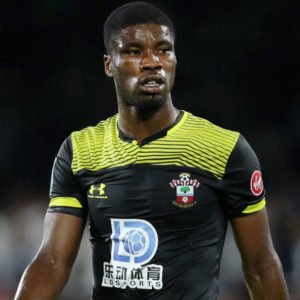