The club’s official website posted a training gallery of the work done at Staplewood, and the promising midfielder was present.

Slattery, along with Jake Vokins, appeared to participate in the senior squad’s session and has been a regular in training throughout the opening exchanges of the season.

Ralph Hasenhuttl gave the youngster his debut for the club last term and appears to hold him in high esteem.

Slattery made sporadic appearances and was even handed a start at Southampton drew 2-2 with Derby County away from home in the FA Cup third round. 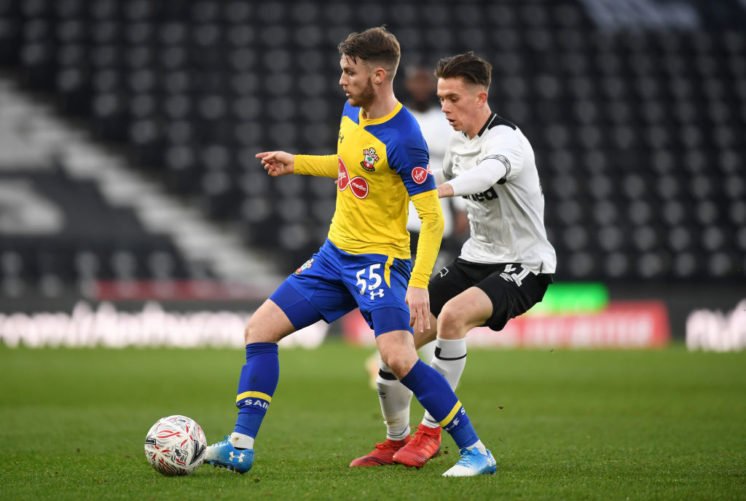 He has not yet been named in an 18-man matchday squad this season but seems to be knocking on the door of the first team as he attempts to force his way into Hasenhuttl’s plans.

It would definitely be good to see more of Slattery, but just when he gets his chance this season remains unclear.

Perhaps if we’d been drawn against any other League One team in the third round of the Carabao Cup, he might have been in with a good shot of playing. However, it’s hardly likely that Hasenhuttl will throw him in at the deep end any time soon.

Slattery has long been tipped for big things at Southampton, and it perhaps came as a surprise that it took him until last season to make his senior bow.

However, long-term setbacks during his formative years appeared to hinder his progress somewhat, and he has only found his feet again for the Under-23 side in recent seasons. 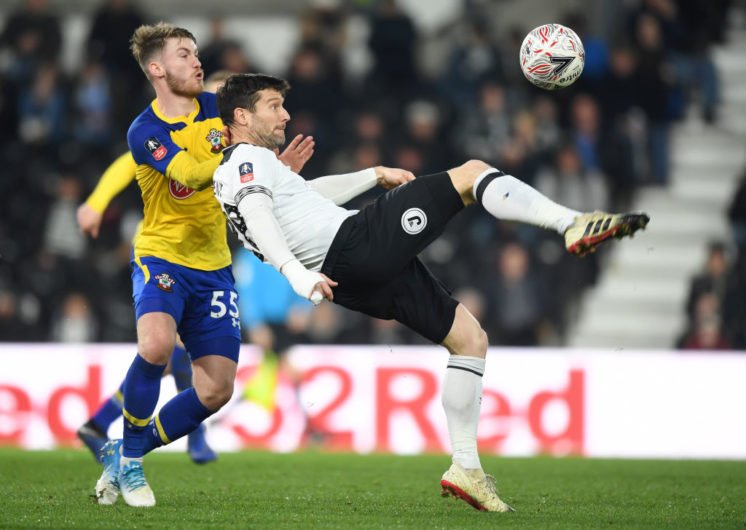 Saints are well stocked with options in the middle of the park, but it is hardly imperceptible that Slattery will get given a chance.

The trio of Pierre-Emile Hojbjerg, James Ward-Prowse and Oriol Romeu have been utilised in the central midfield berths, and it doesn’t seem likely that Stuart Armstrong would be deployed in a deeper role.

So, with the hectic period of winter fixtures not too far away, perhaps Slattery will be in with a chance of playing as Hasenhuttl is forced to rotate his mainstays…

Will Slattery get his chance this season? 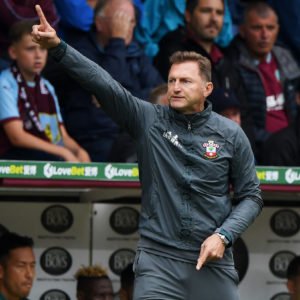 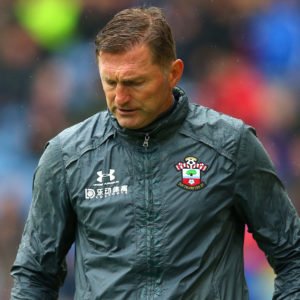