Ralph Hasenhuttl has lifted the lid on what he perceives the tactical concept of ‘red zone’ to be.

The Austrian has often alluded to this area of the pitch when discussing how he sets his teams up, but the term is not especially well-known in English football.

Hasenhuttl spoke to The Daily Echo after he saw his side beat Sheffield United 1-0 away from home on Saturday, and explained what the ‘red zone’ is to him and his coaching staff.

It is the zone in front of the back five or back four because there is less time, less space, you need to have good decisions there.

From here you can create chances or lose the ball and then they have the counter-attack. It’s a zone where you need real footballing quality. 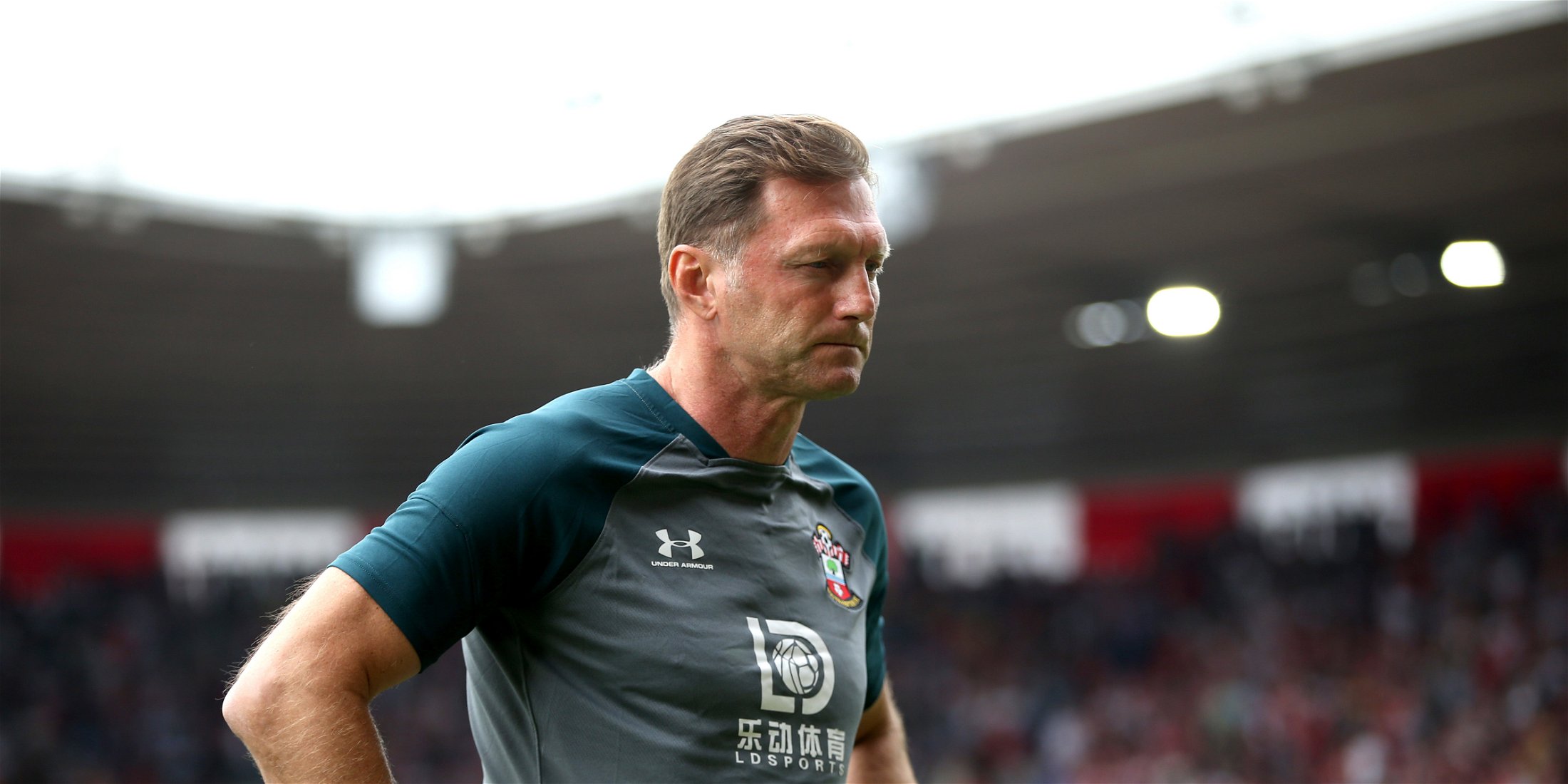 Hasenhuttl’s comments only reinforce just how much he is trusting a young group of players to carry out his tactical instructions effectively.

The likes of Moussa Djenepo are hugely inexperienced when it comes to top-level football, but the boss has put his faith in him to prove that he can make intelligent decisions in what he describes as the red zone.

Saints have some forward players who boast immense potential but have occasionally made poor choices in possession this season. However, this is likely to get better over time.

Discovering players who are adept at exploiting the aforementioned space while also retaining the composure to make effective decisions is somewhat rare outside of the top six.

So, with Djenepo particularly having inspired two wins in his first few months as a Saints player by taking risks in possession, it seems we have a potentially devastating asset in the final third…

Have Saints impressed you in the final third this season? 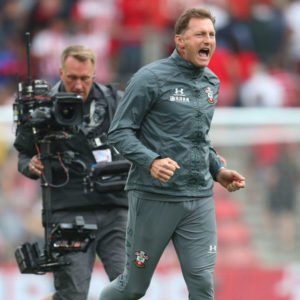 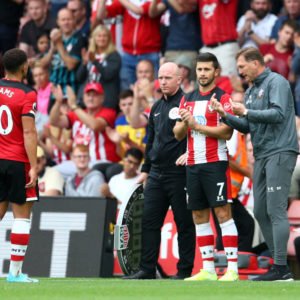