Alan Pardew sat down and discussed his tenure at Southampton with The Coaches’ Voice recently.

The former Saints boss went into detail about his spells at several different clubs and lifted the lid on his relationship with former chairman Nicola Cortese as he spoke about his stay at St Mary’s.

Pardew replaced Mark Wotte as the new manager of Southampton in League One upon Markus Liebherr’s takeover of the club in 2009 and led the team to success in the Johnstone’s Paint Trophy.

However, in August 2010, he was dismissed and replaced by Nigel Adkins, who would proceed to oversee the club’s back-to-back promotions and return to the Premier League.

Pardew was open about his relationship with Cortese, who wielded the axe and sacked him after just one full season at the club, and said:

I went to Southampton, which had the greatest owner that there could ever have been. Unfortunately, he was poorly, and Nicola Cortese was the chief executive who ran the football club. 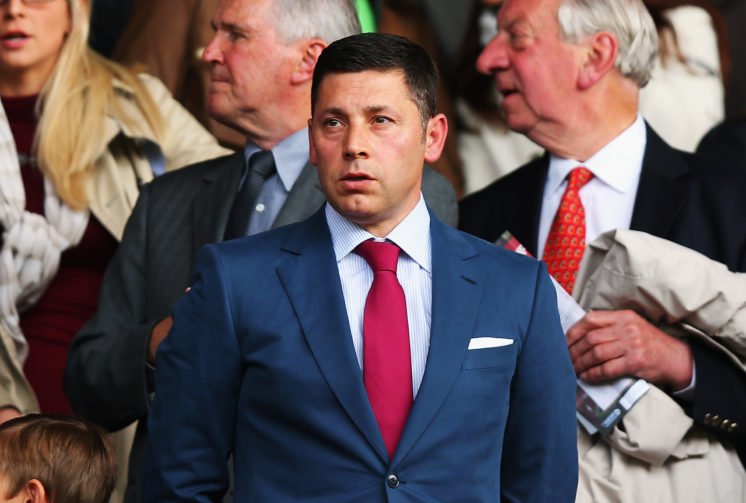 He was a fiery character, and I have no problem saying that we had some real clashes.

We had an unbelievable team. We didn’t quite make the play-offs, and the next year, Cortese – I could tell I’d lost him somewhere along those clashes – he was a young chief executive and I was hungry to get back to the Premier League; it was too much going on.

Cortese made some ruthless decisions. Although, plenty turned out to be inspired, and his decision to sack Pardew seemed harsh at the time, but Adkins led the club to unprecedented success.

Some years on, his bold call to replace Adkins with Mauricio Pochettino angered many, but his approach was vindicated by the Argentine’s achievements at St Mary’s.

It’s hardly surprising to hear of Pardew’s rather intense relationship with Cortese, but it’s fascinating to gain an insight from the manager himself into how things escalated behind the scenes as he subsequently lost his job.

Cortese’s ruthless streak earned him many plaudits during his time at the helm of Southampton, but it seems Pardew isn’t his biggest fan…

Was Pardew fairly treated by Cortese? 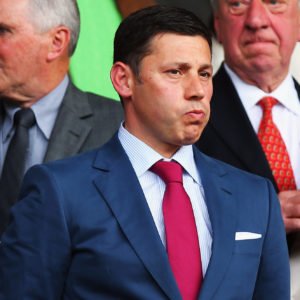 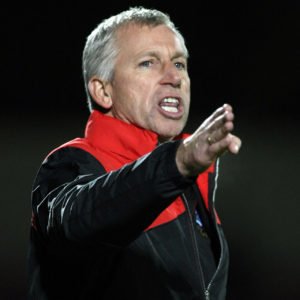