The Three Lions trained at Saints’ Staplewood complex ahead of their European Championship qualifier as England returned to St Mary’s Stadium for the first time in 17 years this week.

Southgate, as quoted by Southampton’s official club website, spoke about the warm reception the national team received upon their arrival at Saints’ facilities. He said:

I thought it was brilliant – not only the experience we’ve had tonight but also the access we’ve had to the training ground, which has been absolutely top level. The people couldn’t have been friendlier or more helpful. 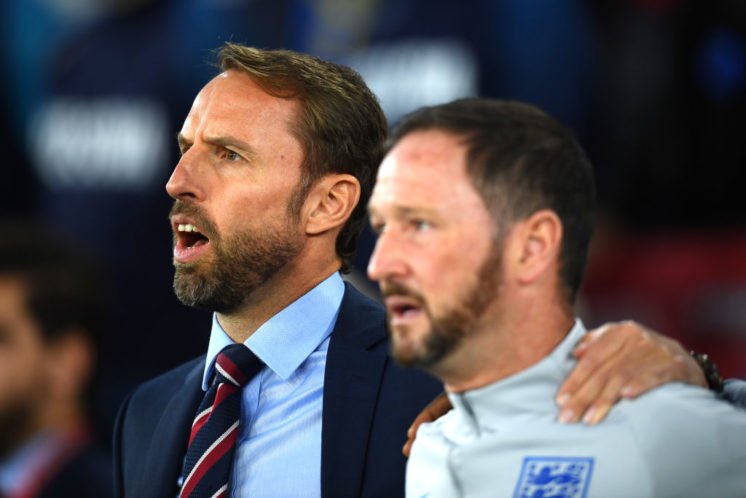 We’ve had a brilliant experience and the atmosphere in the ground was absolutely top – credit to the Kosovo fans as well, who added to that.

I hope the people have enjoyed having England nearby, and being able to walk down the road and see them has hopefully been a special experience. We certainly gave them a game to remember. Who says international football’s dull?

England’s clash with Kosovo presented them, on paper, with their toughest test yet in the qualification stages. However, few could have predicted quite as dramatic an evening as what we saw at St Mary’s.

It was a hugely exciting encounter, and the atmosphere was by no means flat as England fans from across the country filled the ground. 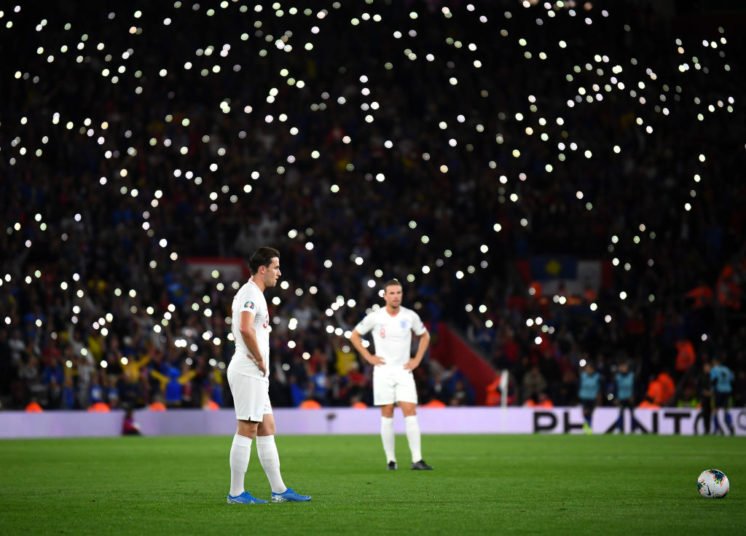 Such endearing comments from Southgate should provide Southampton with encouragement. Having the national team play in our own backyard was a really positive change, and hopefully, we see more of England on the road as time goes by.

17 years was a long wait to see the national team return to St Mary’s, but it was well worth it. Given Southgate’s high praise for all those involved at Southampton, it seems the Three Lions would have no problem returning in the near future, which can only be good news for the club.

Would you like to see England back at St Mary's soon? 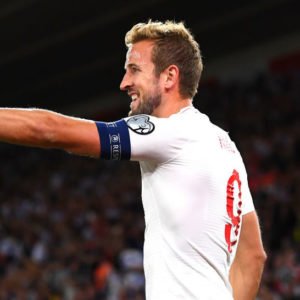 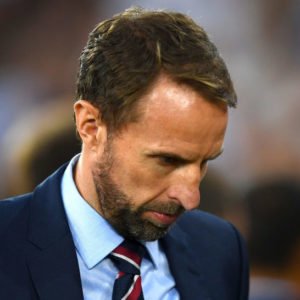