Besiktas manager Abdullah Avci has been explaining why his club decided against pursuing a late deal for Mario Lemina.

The Gabon international ended up joining Galatasaray on a season-long loan, with the Super Lig giants also possessing the option to make his stay permanent next year.

However, Lemina could have gone to another of Turkey’s footballing heavyweights, as Avci confirms that Besiktas did explore the possibility of tying up a deal with Southampton. 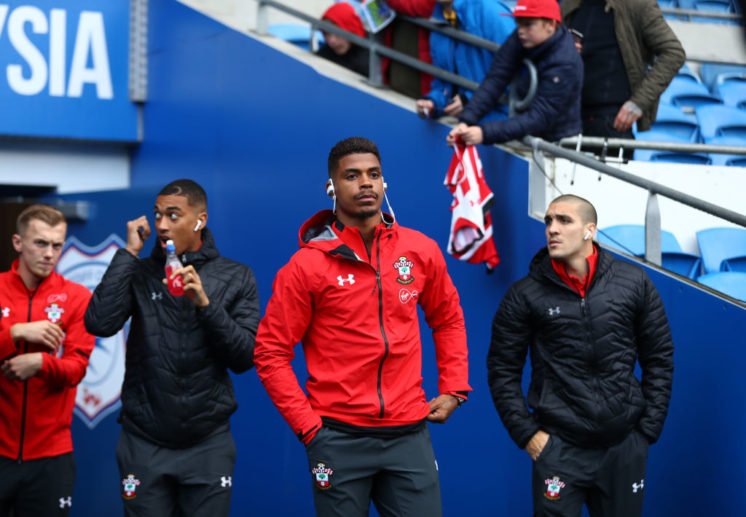 As quoted by The Daily Echo, though, the manager was unsatisfied with the ‘information’ they had about the 25-year-old. He said:

We looked at him and thought he could be a good player, but we had very limited information about the player. We tried to get some information, but at the time, that was very hard.

Lemina looks to be at home with Galatasaray already, and on paper, it’s probably a better move for him than Besiktas.

Gary Medel left Istanbul for Bologna in the closing stages of the European transfer window, and as such, Besiktas were in need of a replacement in the holding midfield role.

While Lemina is an undoubtedly gifted player, whether or not he has the discipline to act as a defensive shield for a back four remains unclear following a mixed spell at Southampton. 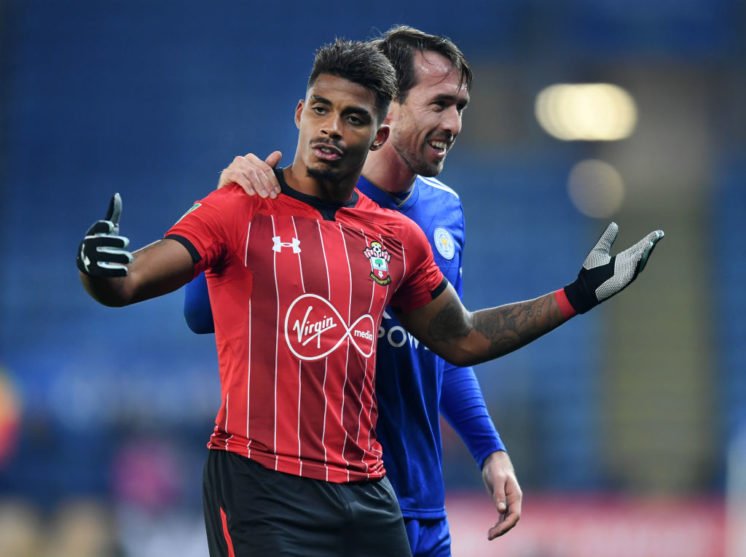 Besiktas’ move for Mohamed Elneny made more sense. The Arsenal man is a solely defensive player and has honed his skills as a number six, whereas Lemina’s propensity to carry the ball forward and break lines of press align more with the skillset of a box-to-box midfielder.

Either way, it will be good if he can thrive at Galatasaray, as getting him off the books permanently will be the best-case scenario for Southampton, even if we do have to wait until next summer for such an outcome.

Will Lemina get a permanent move to Galatasaray? 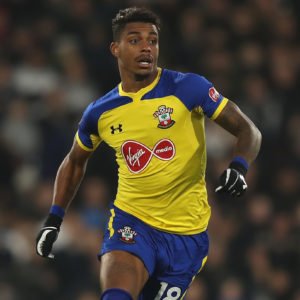 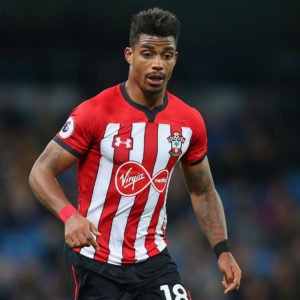