Guido Carrillo’s wages are reportedly one factor behind Leganes’ failure to tie up a second loan deal so far this summer.

The Spanish club have been pursuing the Argentine striker throughout the transfer window, and AS claims that he remains their number one target as Mauricio Pellegrino looks to strengthen his attacking options.

Carrillo spent last season on loan at Leganes and found the net six times. He is not in Ralph Hasenhuttl’s plans, and it seems the La Liga outfit are desperately pushing to secure a deal. 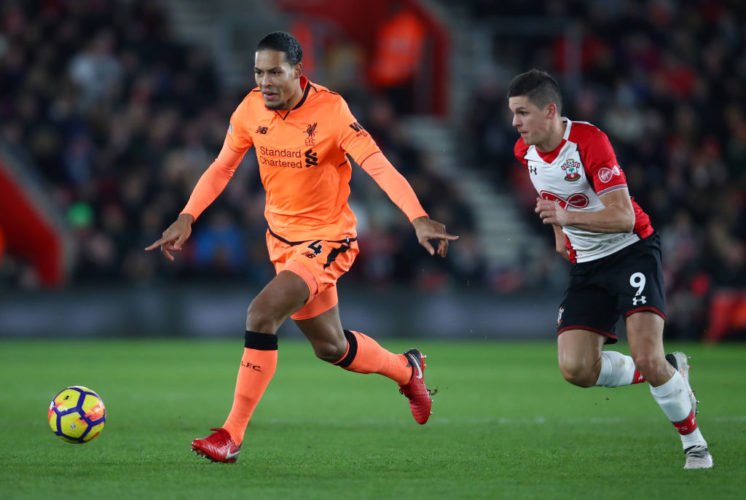 However, the report from AS suggests that Carrillo earns €4.5 million per year at Southampton – a salary which works out at just under £80,000 per week. This is stated to be double what the highest earner at Leganes is currently on.

Well, if those wages are indeed correct, then it’s no wonder we’re having a few problems getting rid of Carrillo! We can only hope that those figures aren’t entirely reflective of the truth, as it’d be more than embarrassing for the club.

Carrillo is clearly one of Saints’ worst-ever signings. He joined for £19 million in January 2018 and hasn’t scored a single goal for the club; it seems he signed a lucrative contract at St Mary’s, too… 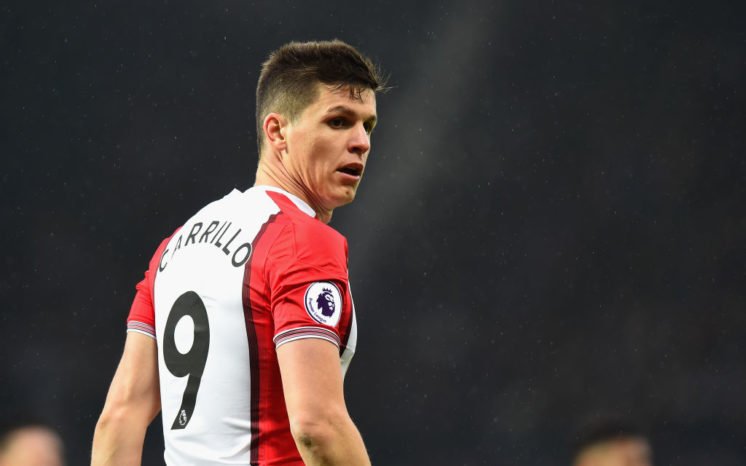 If – and I stress ‘if’, because I’m desperately trying to believe that Les Reed and Ralph Krueger weren’t foolish enough to hand such a big pay packet to such a poor player – these are the wages that Carrillo is earning here, our lack of activity in the past couple of windows makes a bit more sense.

High earners like the 28-year-old will continue to hinder and restrict the club as they go in search of fresh blood.

Getting players like Carrillo off the books is clearly something that has to be done if Southampton are to have any kind of breathing space because the aforementioned salary is of extraordinary worth for a player of his credentials.

Do you believe that Saints were foolish enough to hand Carrillo this salary? 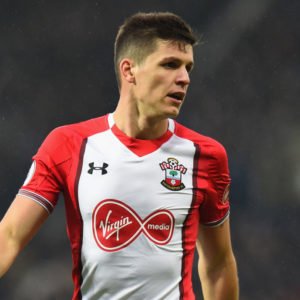 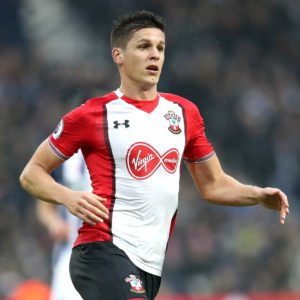