AS Monaco have reportedly considered a move to sign Mario Lemina from Southampton, and it could be a clever switch for all parties involved.

Ralph Hasenhuttl has excluded the Gabon international from his first-team plans for the 2019/20 season, and according to claims from French news outlet Soccer Link, Monaco has emerged as a potential destination for the midfielder.

The 25-year-old has experience of playing in Ligue 1 from his tenure at Marseille, and it seems a possible return could be on the cards. However, no concrete offers have been made as of yet, the report states.

Lemina will have landed on his feet if he can tie up a move to Monaco. Although Leonardo Jardim’s side struggled last season, they remain a big club and would present the midfielder with a golden opportunity to get his career back on track.

It seems he has burned his bridges here, with Hasenhuttl leaving him out of his pre-season plans, and also from first-team training. Leaving the club – even if it is on a temporary basis – is the best outcome for everyone.

Lemina is one of Saints’ more marketable assets, so it is unsurprising to see clubs of reasonable prestige pursue him. Monaco will be desperate to reclaim their previous fortunes in Ligue 1 this term, and it seems they want to add more quality to their midfield.

Having made a name for himself in the top flight of French football, it’s easy to see just why a return to the country would provide Lemina with an ideal platform to get his career back on track.

Would you give Lemina another chance? 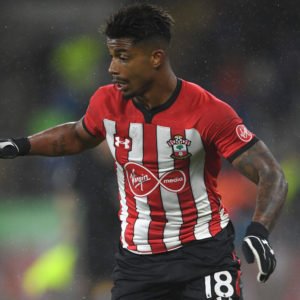 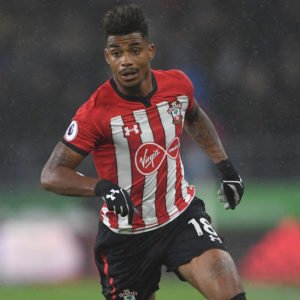