Southampton have reportedly rejected a loan bid from Atalanta for Mario Lemina as they are instead looking to offload the midfielder permanently this summer.

The Gabon international signed for Saints in a €18million move from Juventus in 2017, in what was a club record transfer at the time, and has since made 52 appearances in all competitions.

Atalanta are now looking to sign the midfielder and according to Sport Witness via Italian outlet Tutto Mercato Web, the Serie A side have seen a loan approach with an option to buy rejected by Saints. 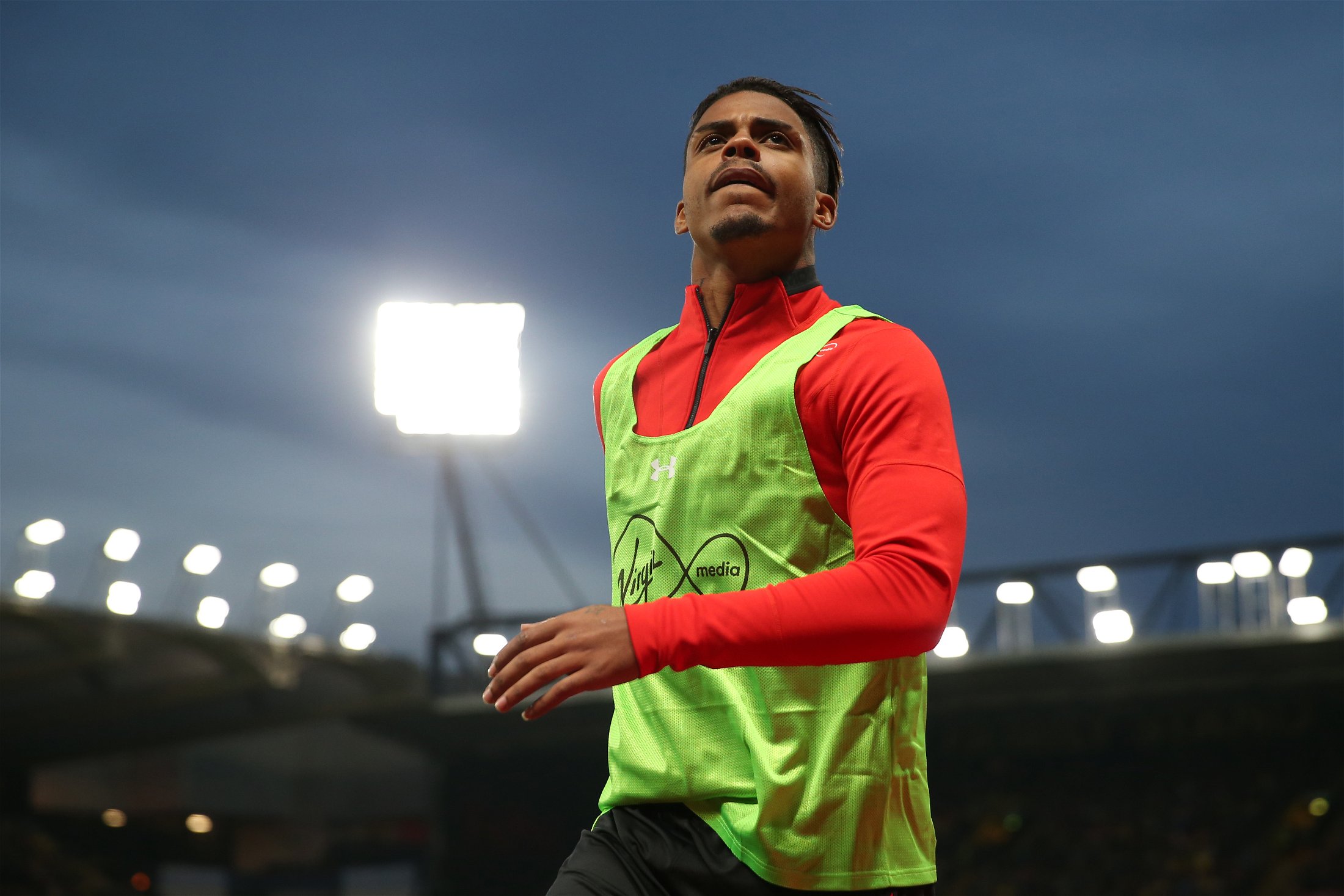 The report suggests the Premier League side are looking to offload Lemina permanently this summer, and would like to recoup the majority of the €18million they paid Juve in 2017.

Atalanta are reportedly expected to make a second bid for the 25-year-old in the coming days, though it is unknown whether the Serie A side will make a bid to sign Lemina permanently. 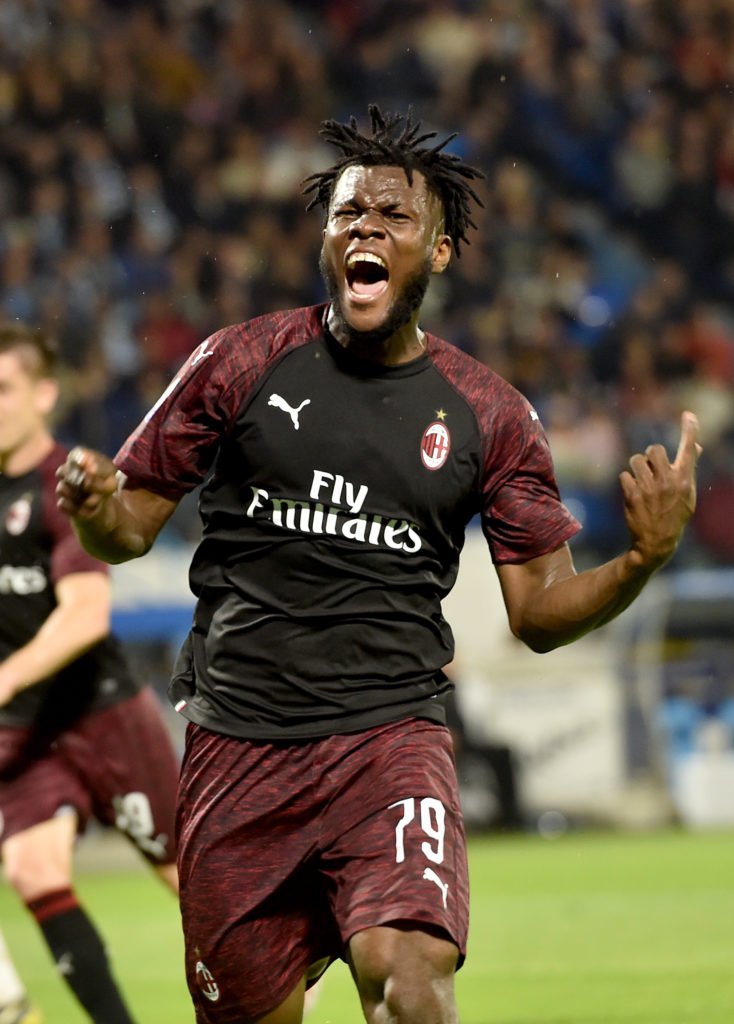 Kessie appears to be on his way out of AC Milan this summer, though Saints would face competition from West Ham should they pursue a move for the midfielder. 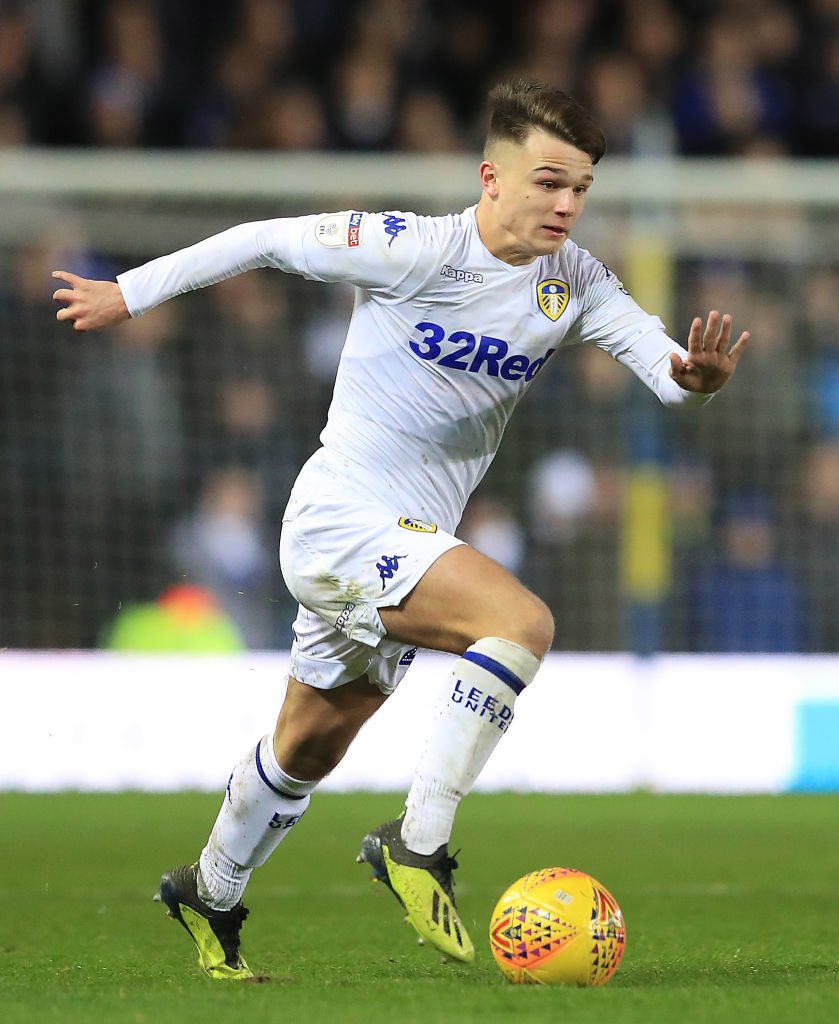 The versatile Shackleton enjoyed a fine campaign for Leeds United last season, and the 19-year-old appears to fit the mould of what Ralph Hasenhuttl looks for in a signing. 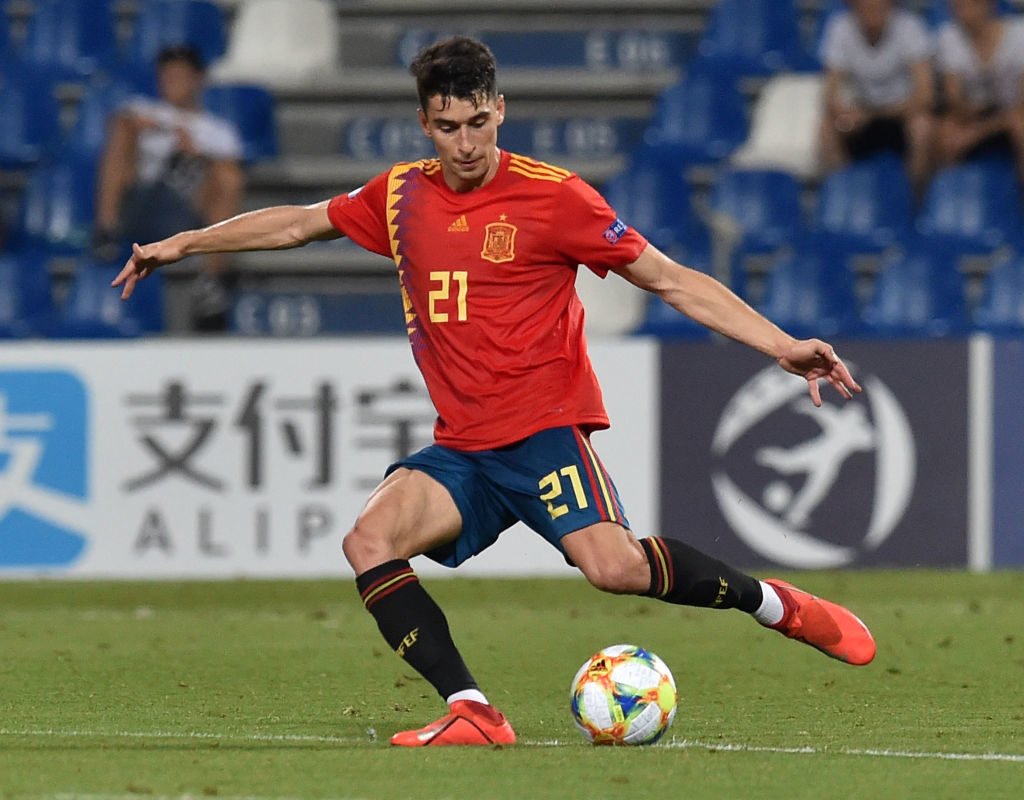 Roca impressed for Spain during their European Under-21 Championship triumph earlier this month, and the midfielder would be a fine addition to Saints’ squad. 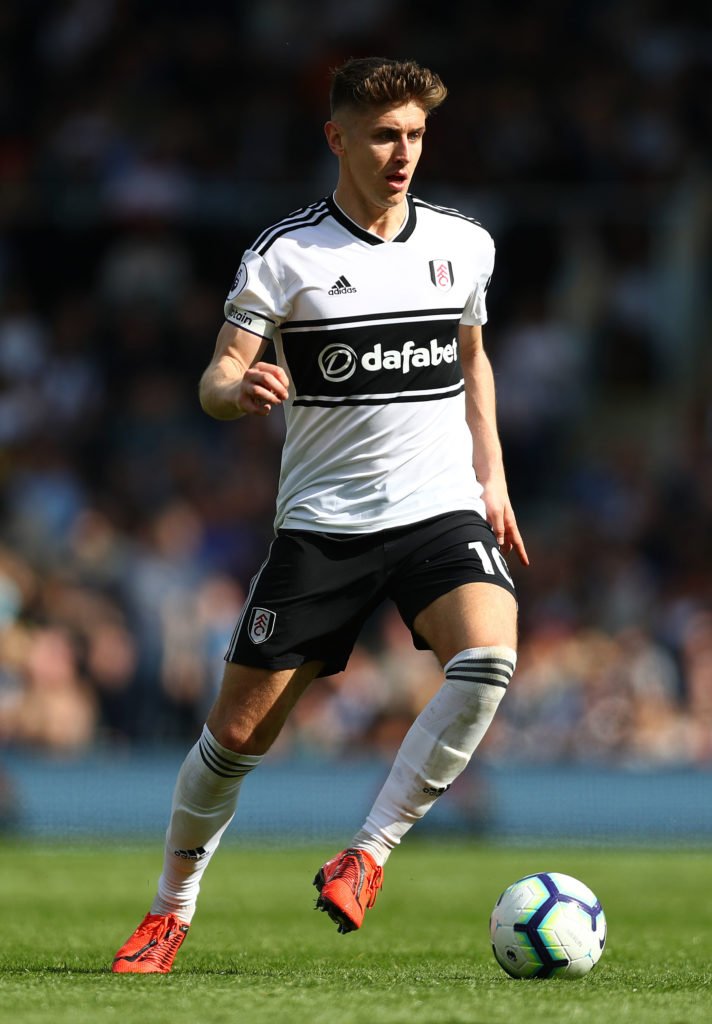 Cairney impressed for Fulham last season despite their relegation, and the midfielder could be tempted by a return to the Premier League this summer. 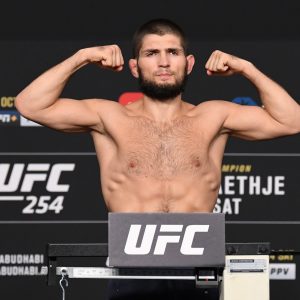 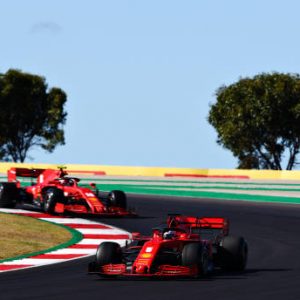 Vettel concedes Leclerc in a ‘different class’ after Q2 elimination 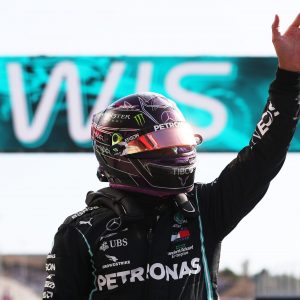 Hamilton: Three-lap run in Q3 was my only chance for pole 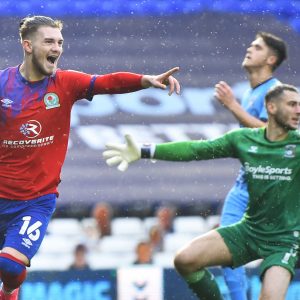 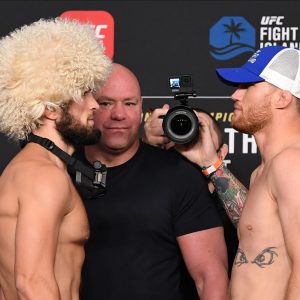 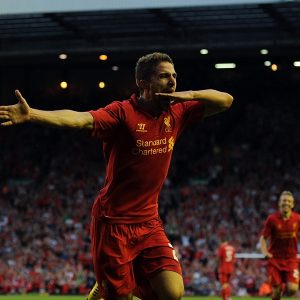 Borini training in Liverpool park after attempting to return to Melwood