Southampton’s completed their second signing of the summer transfer window by luring Mohamed Elyounoussi away from Basel.

Leicester City and Arsenal had reportedly scouted the Norway international, but the Saints beat their Premier League rivals to the signing of the winger as they tied up a deal worth £16 million.

Elyounoussi had just come off the back of a stellar season in Switzerland. He scored 13 goals in all competitions for Basel, including one in his Man of the Match display away at Manchester City in the Champions League, and also contributed with 17 assists.

Expectations of similar productivity were placed upon the winger upon his arrival at St Mary’s Stadium, but he has shown anything but the level of threat in front of goal that he was recruited to provide. 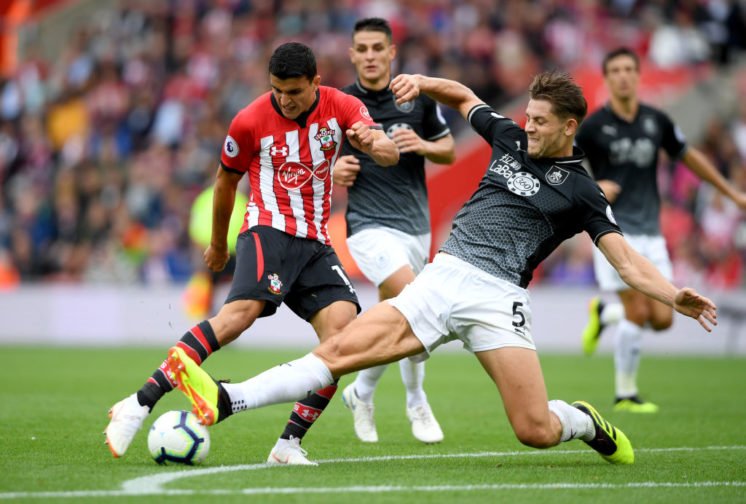 Instead, Elyounoussi has scored not one goal for Southampton and also failed to directly assist a teammate once during his first campaign.

His involvement in the first team progressively waned following Mark Hughes’s initial desire to integrate the winger into his plans. With the manager fielding a 3-5-2 shape, to begin with, it was hard to see how the natural wide player would figure in his plans.

However, even when afforded the chance to impress in his preferred role on the left flank, Elyounoussi flattered to deceive. He operated on the wing of midfield in a 4-4-2 shape under Hughes at times but offered little to suggest that he was adapting quickly to life in the Premier League.

Having been scouted for six years by Southampton as they swiftly identified and recruited Dusan Tadic’s replacement, his performances at the club have been disappointing to say the very least, with few signs of encouragement.

Elyounoussi looked sharp at times early on in the campaign; he played reasonably well in the 2-0 win at Crystal Palace in September but even then, missed from close range. Similarly, in the 2-0 away defeat against Wolverhampton Wanderers, he played on the front foot, but his final ball was nothing short of abysmal. 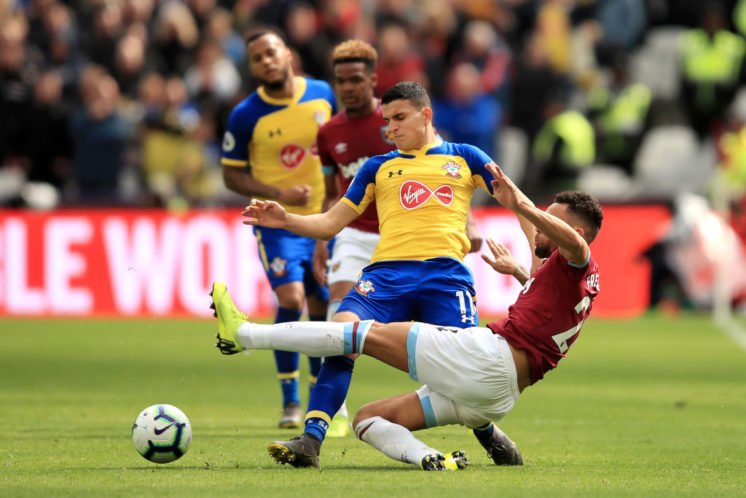 Ralph Hasenhuttl arrived, and it was clear to see that the winger would not feature particularly prominently under the new manager. He was handed rare chances in cup fixtures — twice against Derby County in the FA Cup — and when key players were rested in a comprehensive 3-1 home defeat against Manchester City.

Arguments can be made to suggest that Elyounoussi hasn’t been given a fair crack of the whip with regards to an extended run of games in the starting line-up. However, there is good reason for that, and it is not because the balance of the team would be interrupted by rotation.

Elyounoussi quite simply hasn’t shown enough to warrant frequent chances. His work ethic is not in doubt, but his capacity to compete at the highest level in English football most certainly is.

The winger is not technically inept; his first touch is reasonably good, and he can dribble. However, he does not involve himself in games anywhere near enough, he has not displayed the guile and trickery required to bypass Premier League defenders, and his decision-making has been, to be frank, woeful. 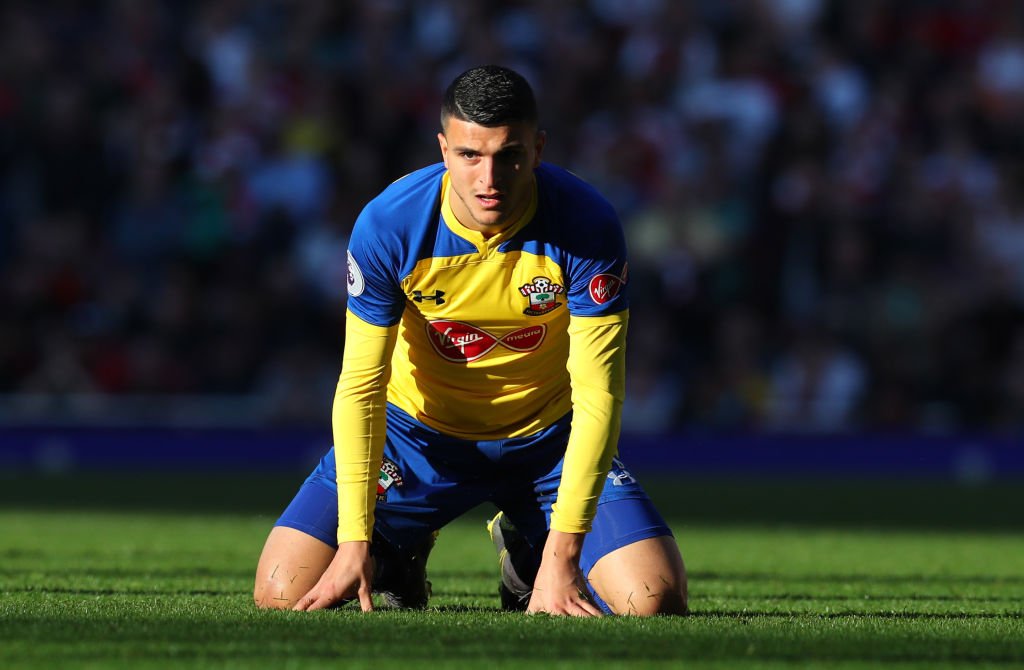 Time may not yet be up for Elyounoussi at Southampton, however. While he is undoubtedly on the fringes of the first-team squad, the winger stated in an interview in March that Hasenhuttl could seek to utilise him on a more regular basis next season, as the transition from a 3-5-2 shape to a 4-2-2-2 will take place, enabling greater chances for wide players to earn game time.

This could come as good news for the 24-year-old. He could receive more opportunities to attempt to make his mark at St Mary’s, but if this acts as a hindrance towards the number of first-team matches young players like Josh Sims are able to play, it is not an avenue that should be explored.

Elyounoussi’s debut season at Southampton has been a catastrophe. The club spent a hefty sum to bring him in and to say that his performances have been substandard would be an understatement of the highest order.

It is difficult to see how the winger will have a future at St Mary’s, but if he does and Hasenhuttl does indeed opt to hand him a lifeline, he must step up.