Ralph Hasenhuttl is using the fans’ support as motivation ahead of what is set to be a special afternoon at St. Mary’s as Southampton end the season against Huddersfield Town.

The Austrian manager has turned the club’s season around after a woeful start to narrowly retain their Premier League status ahead of a big summer.

Sunday’s visitors Huddersfield didn’t avoid the drop though, and Hasenhuttl is wanting to send the home fans happy with a win which would see the Saints reach the 40-point mark. He said, cited by the Southern Daily Echo:

It’s very special for me and very special for the team. We had a public training session this week and if you look in the eyes of the kids when you give them an autograph or take a picture, that means everything for them. For us it is the motivation what we need to give them a good end of the season and to show them that we want to take the last win. This relationship was a little bit the secret in the last months – to stand together, to walk together as Southampton Football Club. Finally, to get more committed the team with the fans and I can feel that there is something growing, and we want to go on this way and follow this way.

Although the hosts have little to play for on the final day, with £2m a place up for grabs in the Premier League it’d be something to celebrate if they can leapfrog Burnley – who face Arsenal – into 15th.

Hasenhuttl won’t want to be involved in another relegation scrap next season and therefore a big summer is required for Southampton to bring in the players he needs.

Saints fans will be hopeful going into the 19-20 campaign though, and rightly so, but a good send-off against the Terriers will be what’s on their minds first. 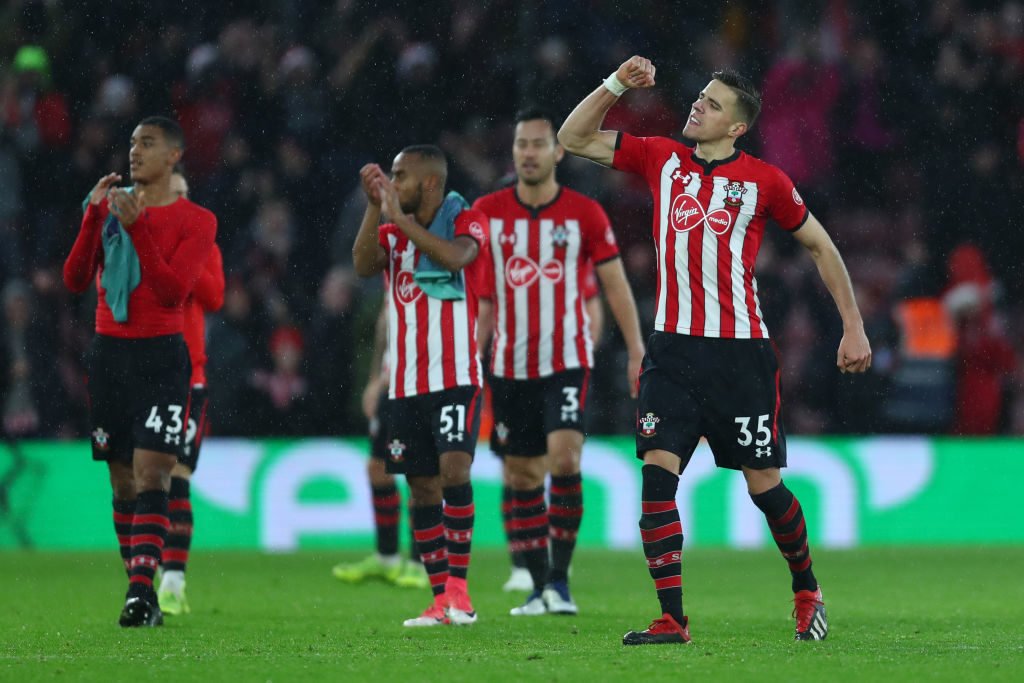 An Ings double thwarted Mkhitaryan’s double before Austin bagged the winner five minutes from time in what was the Saints’ first giant-killing under Hasenhuttl. 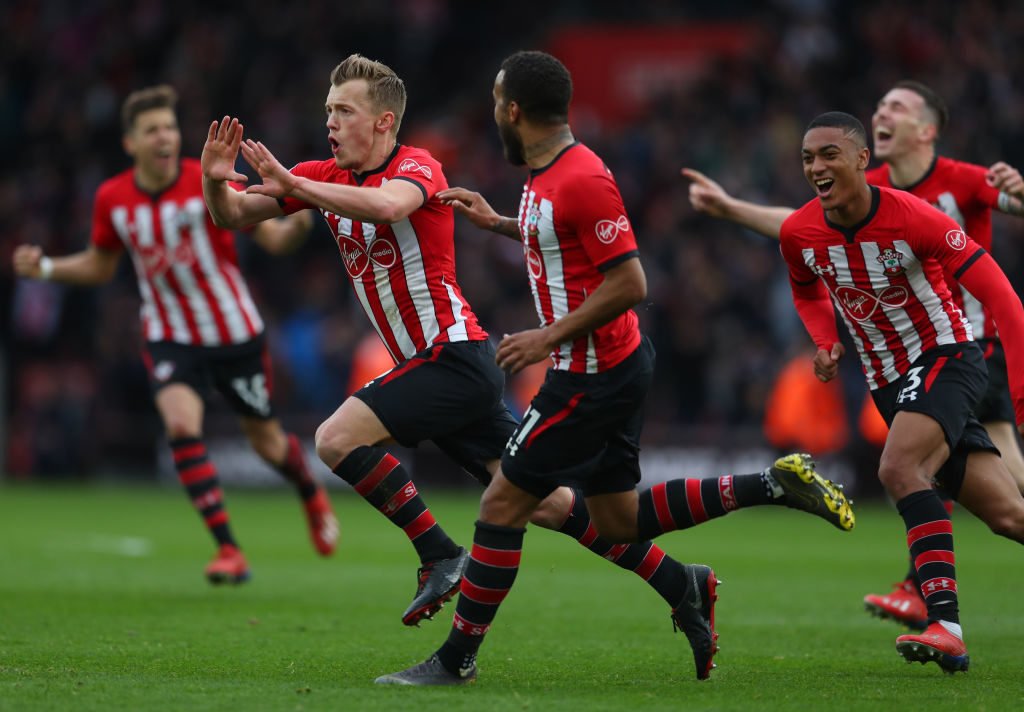 The Saints piled on Spurs’ woes away from home despite trailing 1-0 with 15 minutes to go after Kane’s first-half opener. Yan Valery notched his second in two games before James Ward-Prowse fired in a spectacular free-kick late on to steal three points. 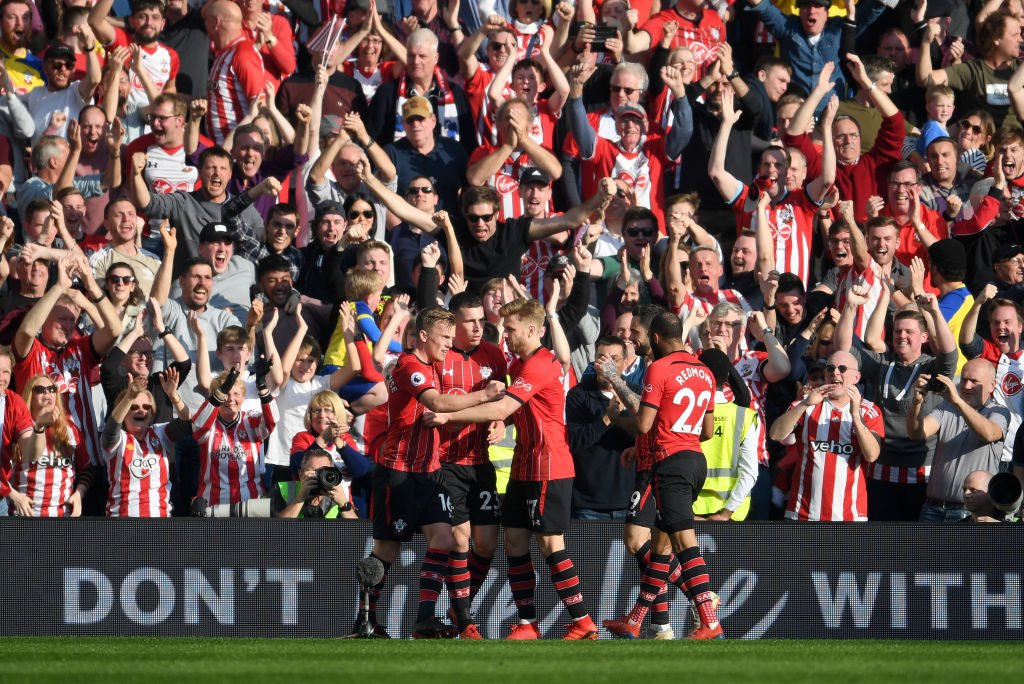 Hojbjerg’s early goal in the second-half was enough to secure three points against the Saints’ south coast rivals and edge the club ever-closer to safety. 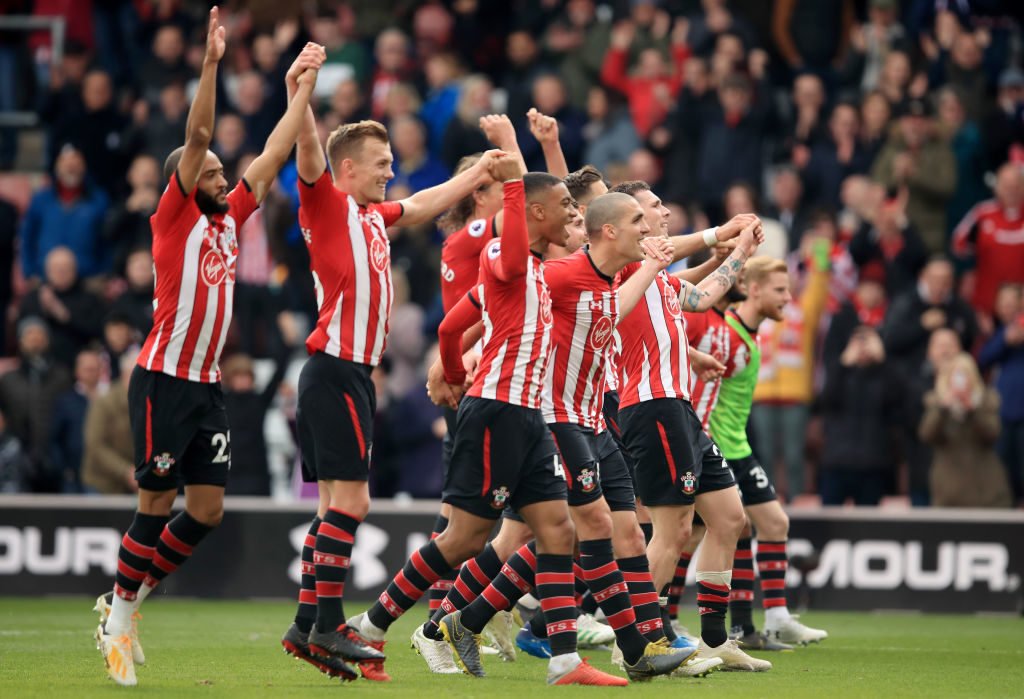 Long added to Redmond’s first-half double to secure a huge win against Wolves in front of St. Mary’s, a result that all-but got the Saints over the line in their battle for survival.