Southampton suffered a disappointing 3-1 defeat at Newcastle United due to an Ayoze Perez hat-trick.

This leaves the Saints still looking over their shoulder after they failed to increase their five-point buffer to Cardiff in the relegation zone.

Newcastle took the lead inside half an hour after the hosts made the most of the Saints’ slackness in possession which led to Perez slotting the ball into the bottom corner.

It was a quick-fire double for Perez who got on the end of a Salomon Rondon cross to make it 2-0.

Ralph Hasenhuttl made a double change at halftime with Mario Lemina and Stuart Armstrong coming on for Jack Stephens and Josh Sims.

The gaffer’s decision was rewarded on the hour mark when the two linked up to result in Lemina firing the ball into the bottom corner from the edge of the box.

The visitors continued to push for an equaliser with the improvement in the second-half notable.

Perez completed his hat-trick to seal the win with five minutes to play after deflecting a Matt Ritchie header into the back of the net. 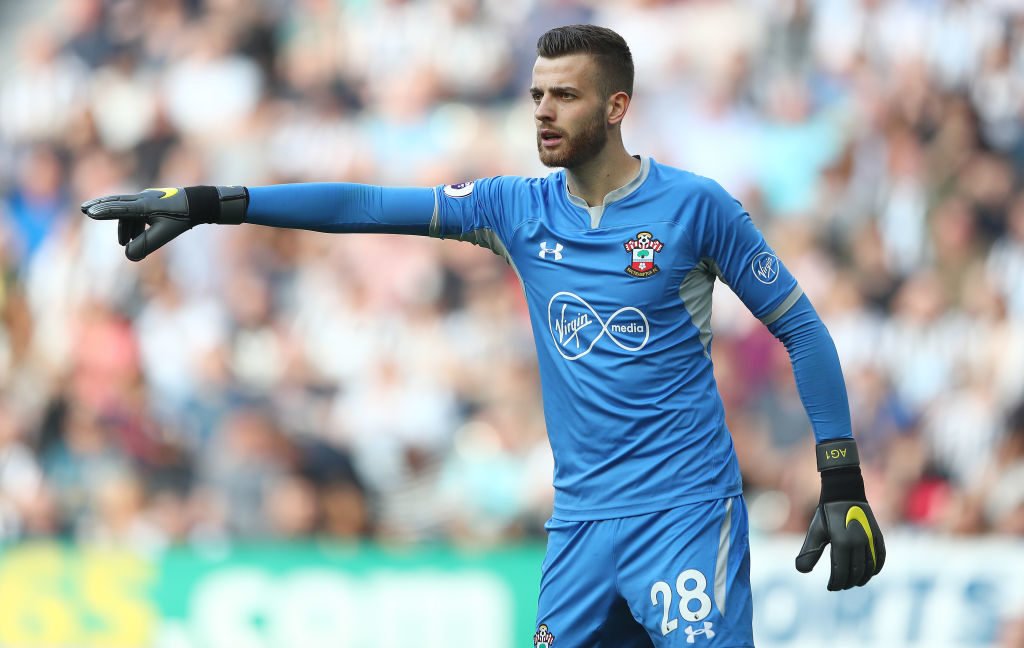 Couldn’t do a lot with any of the goals and made an impressive reaction save with the score at 2-1. 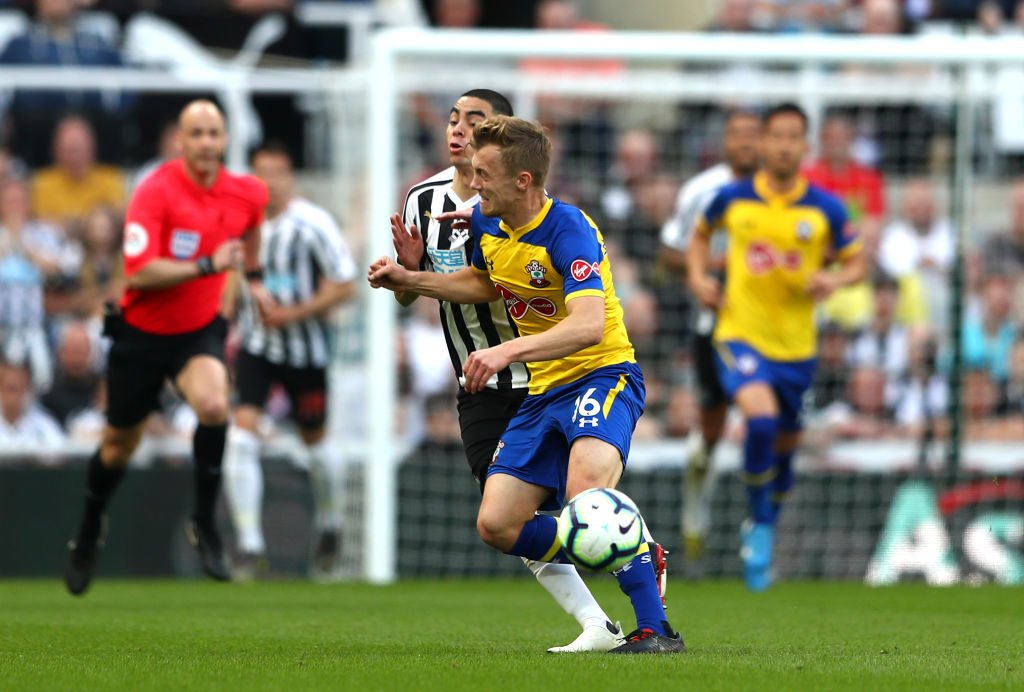 Yan Valery’s absence was notable with Ward-Prowse having a very off day in this new right wing-back role. 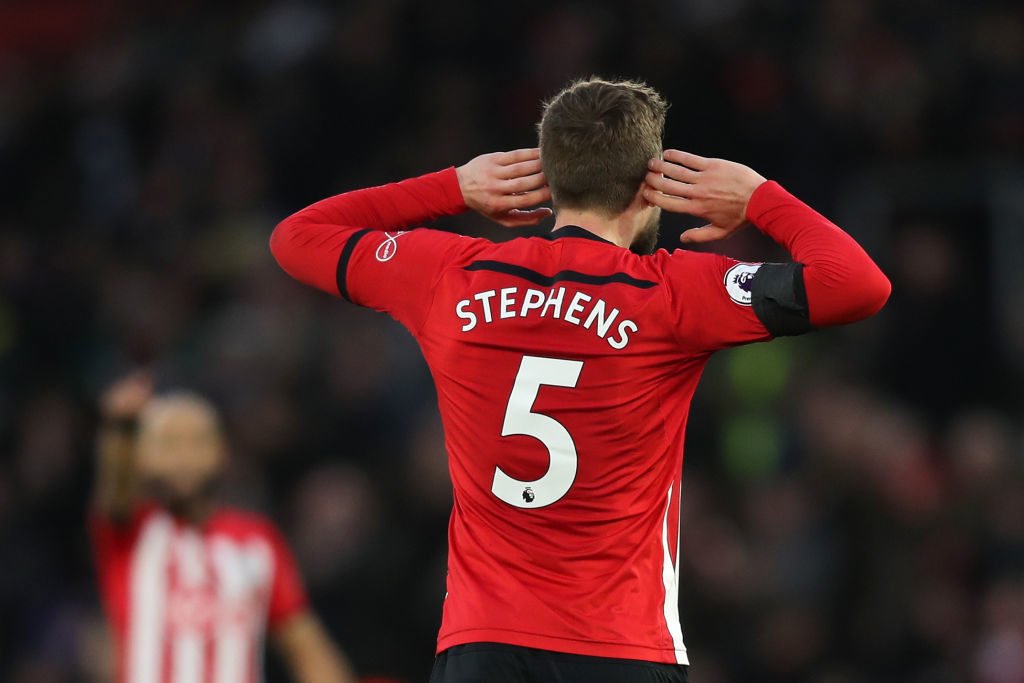 Stephens was subbed off at half-time after a slack first-period with Newcastle getting joy down his side. 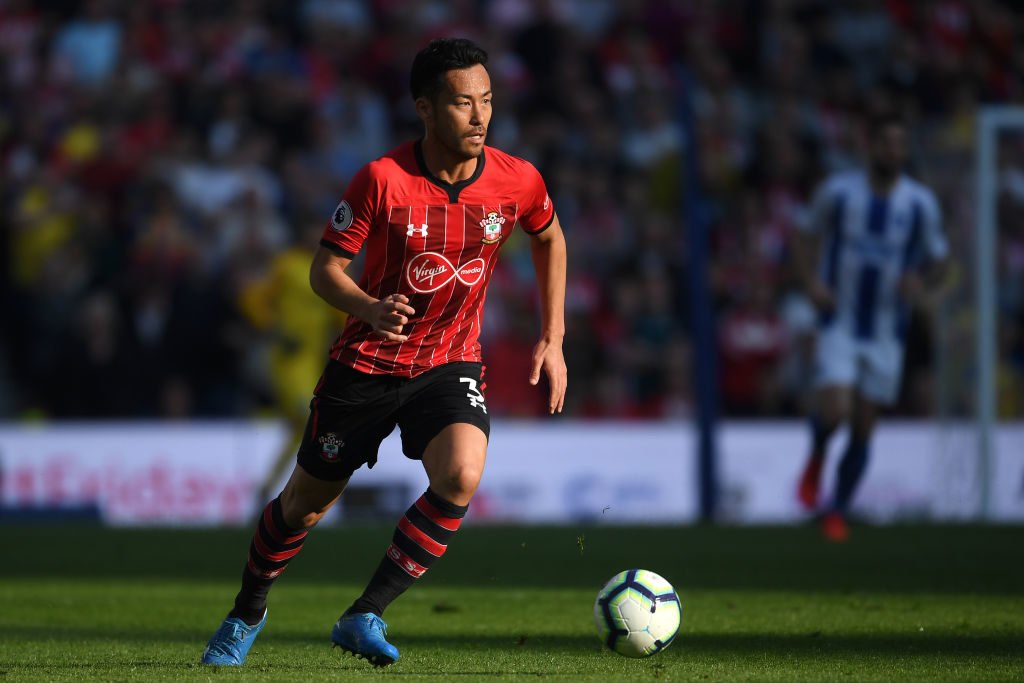 Put his side under needless pressure for the first goal and missed a couple of great chance in the other box. 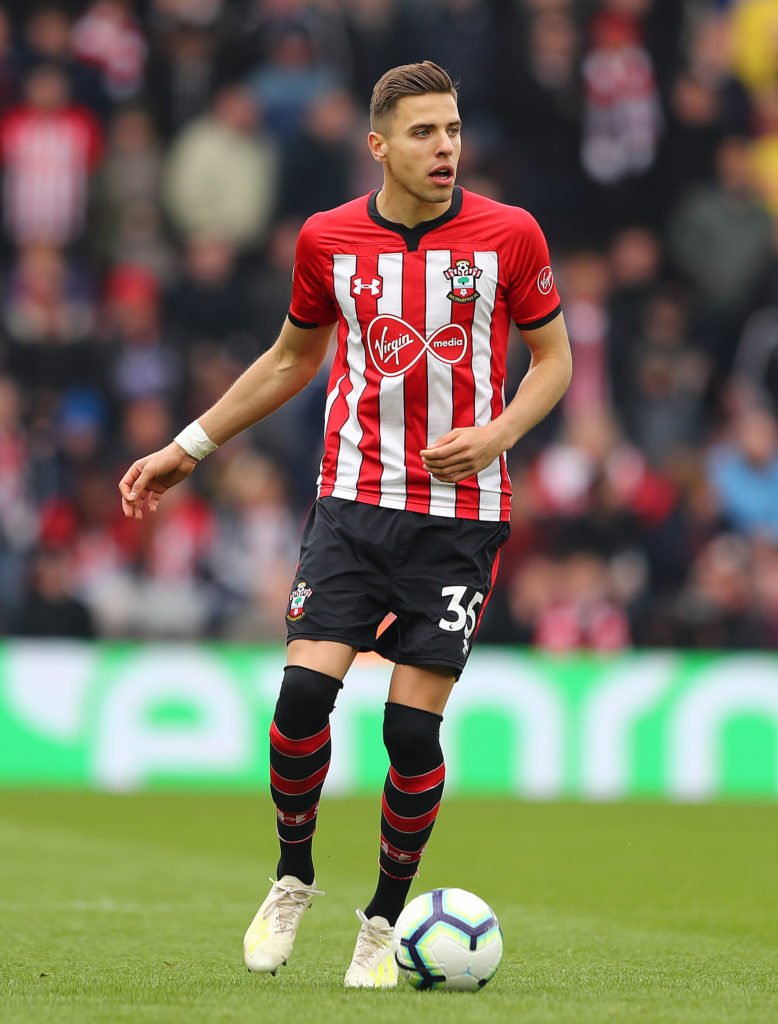 Not Bednarek’s best performance as he contributed to a poor defensive display. 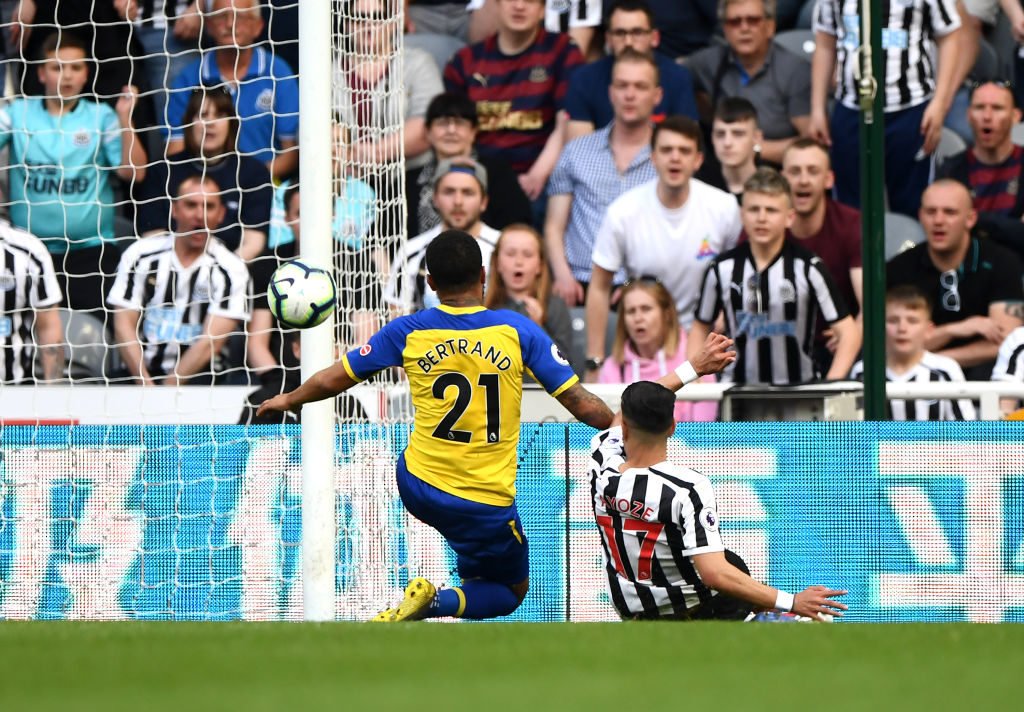 Wasn’t able to get forward as much as he would’ve liked but wasn’t the worst defender on display. 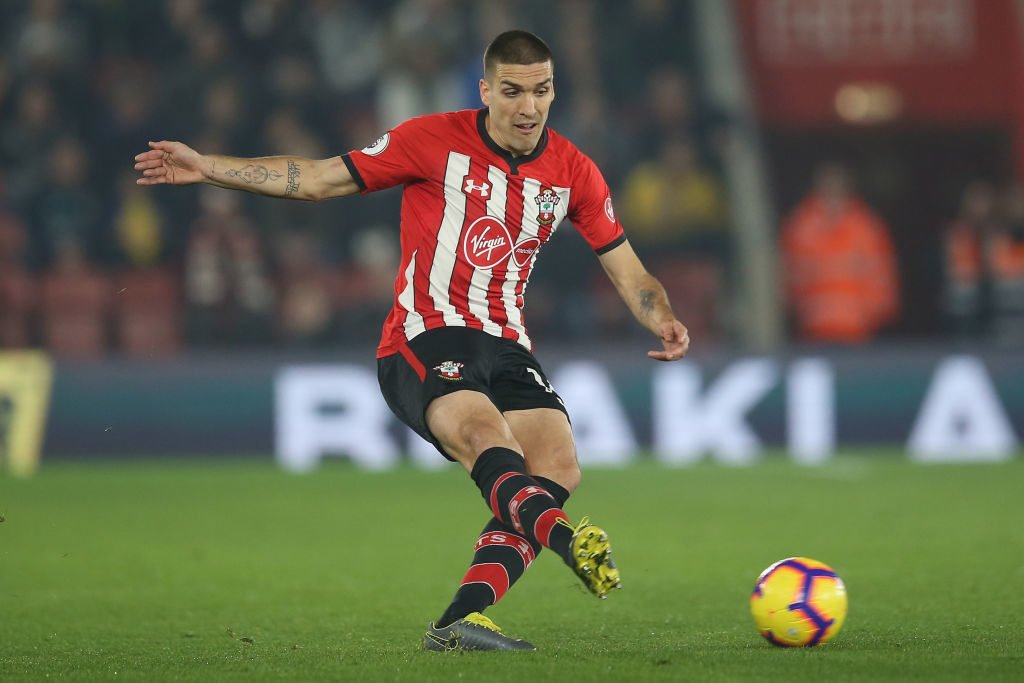 Was caught in possession a few times but got better after the break. 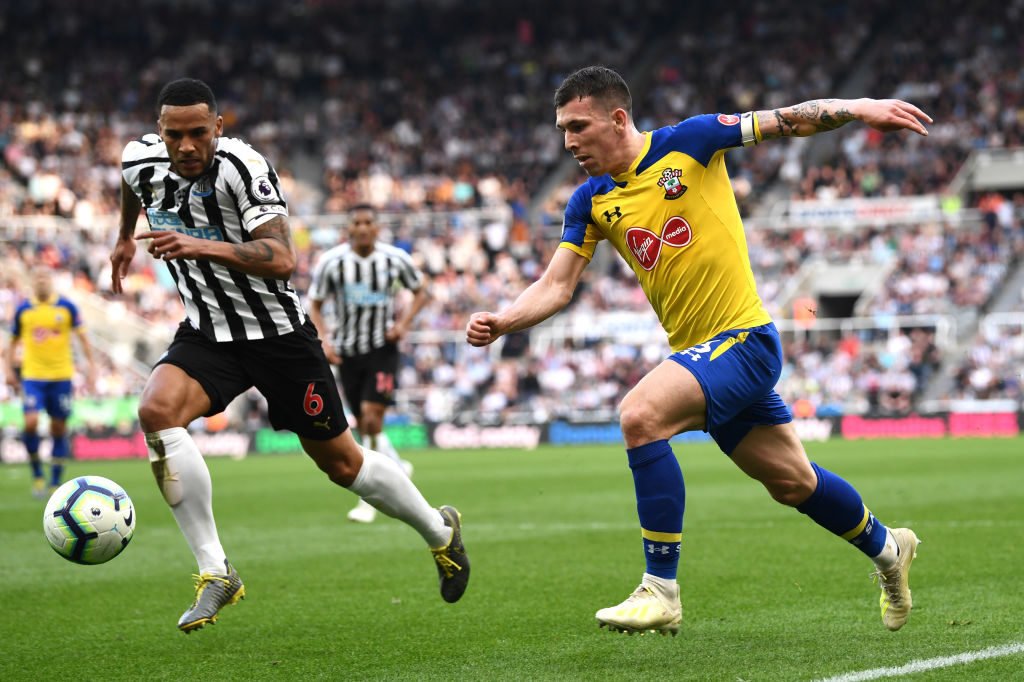 Another one who had a rare off day as he was rather sloppy with the ball. 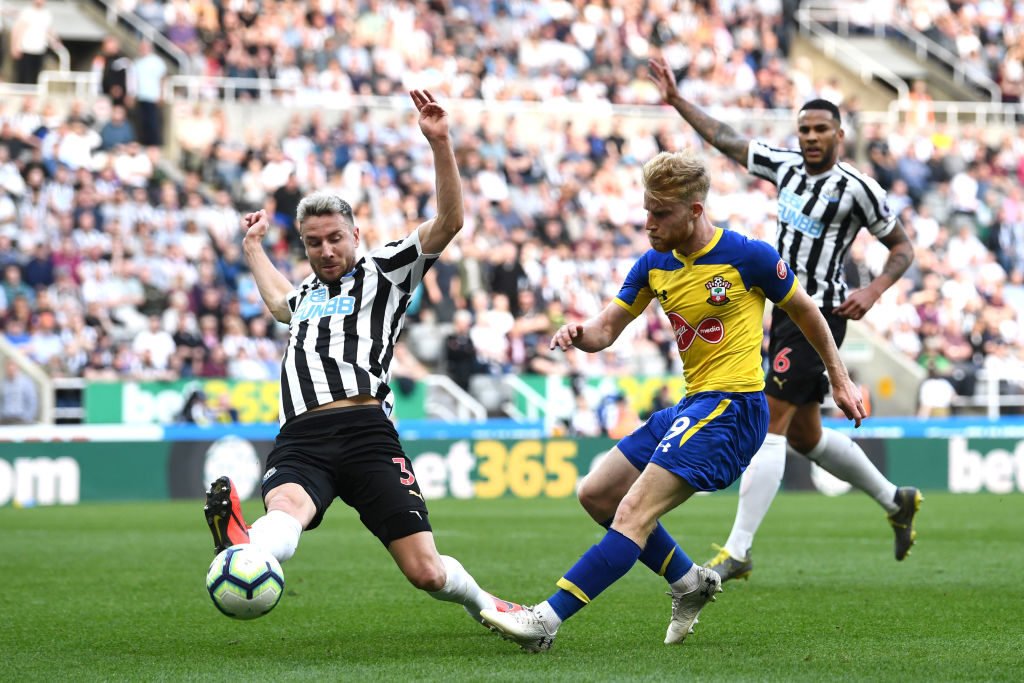 Sims was the other player sacrificed at half-time after a wasteful performance. 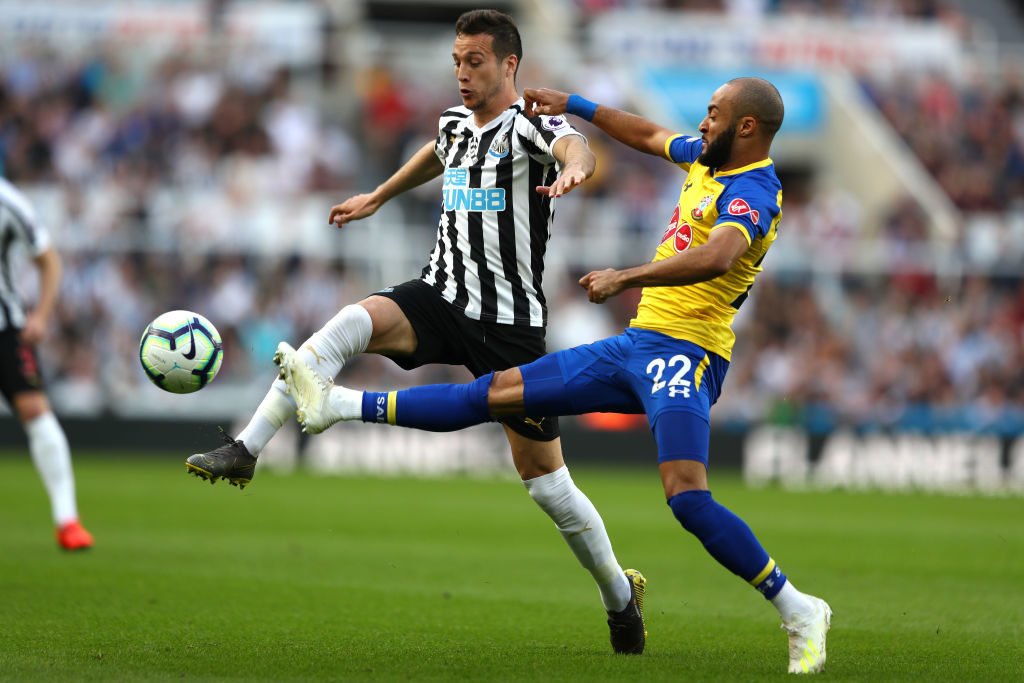 Was lively as usual going forward but often lacked the final ball. 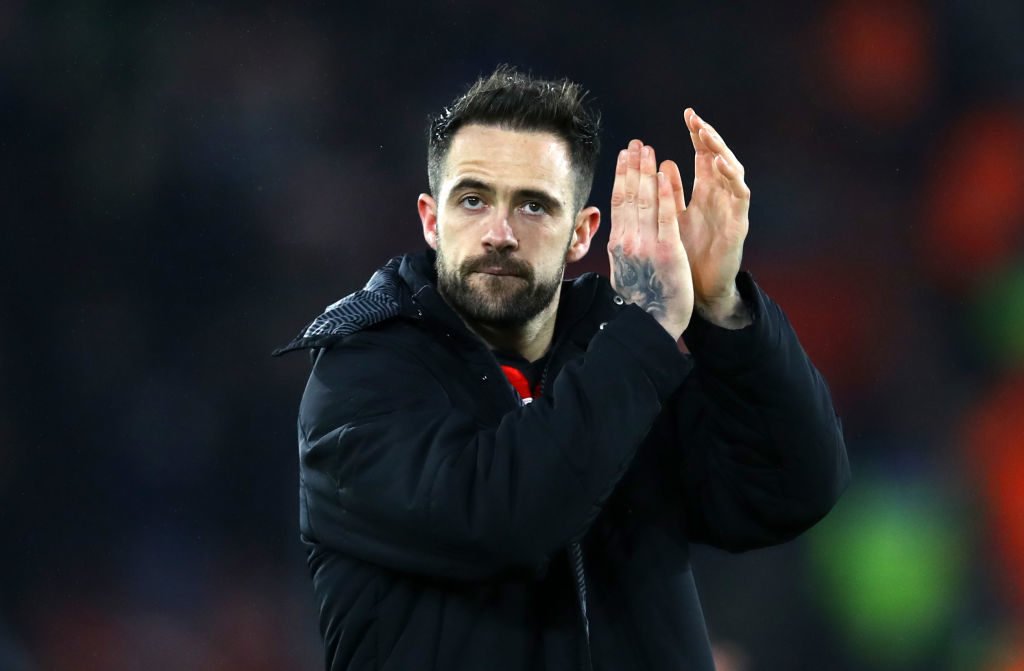 Not Ings’ finest showing with the striker not notching up one clear chance. 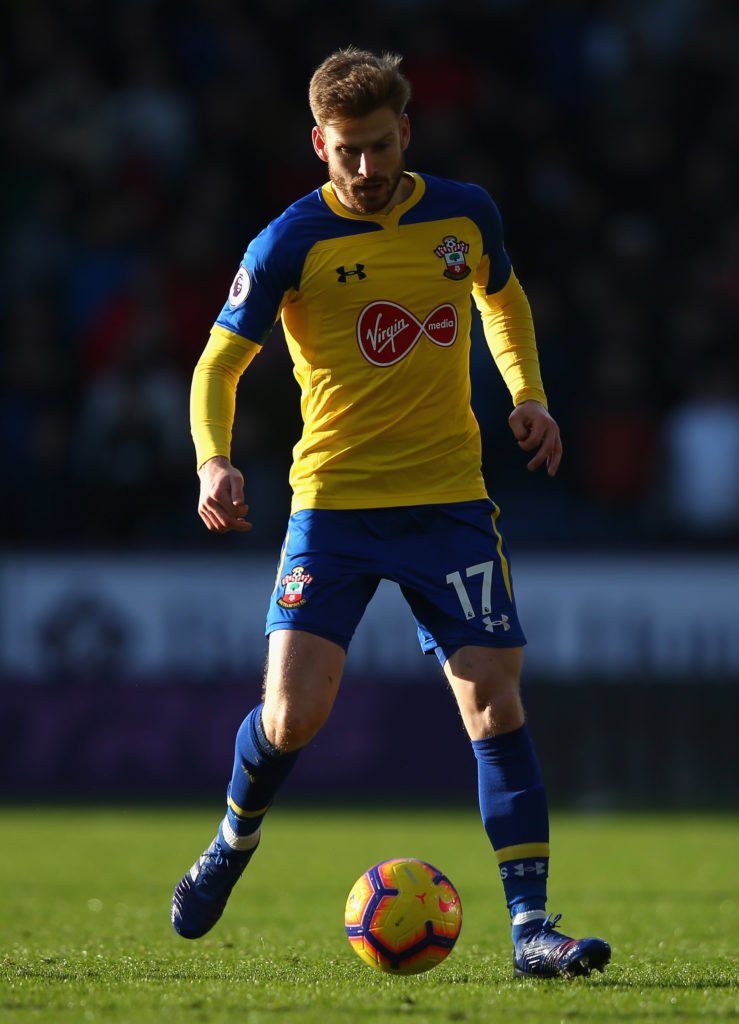 Livened the game up after coming on and linked up well with Lemina for the goal. 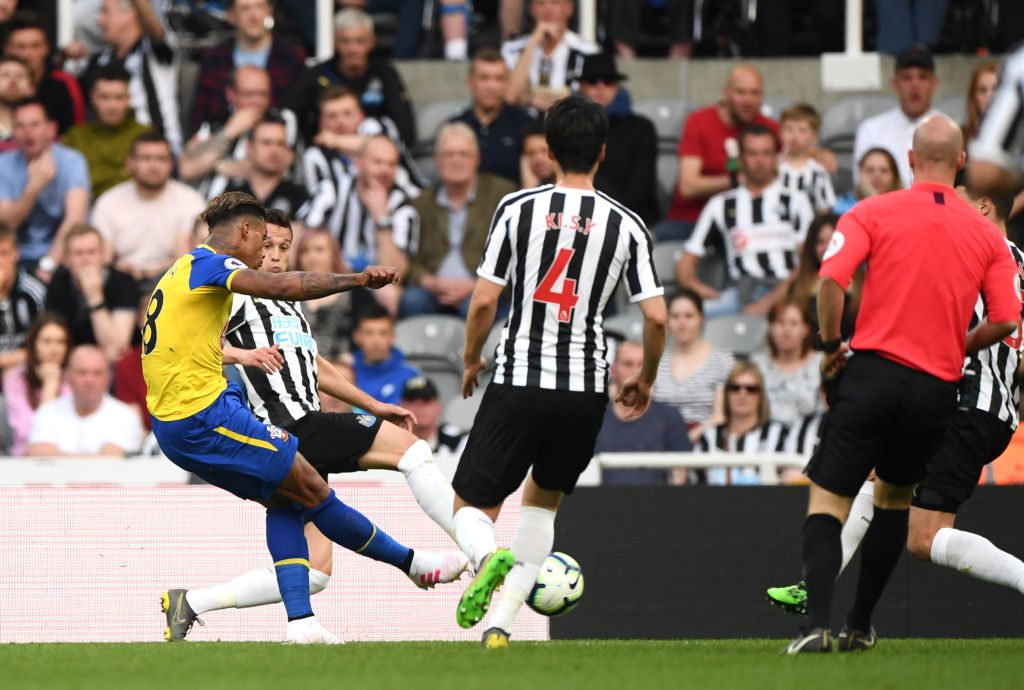 You wouldn’t have guessed Lemina was coming back after a lengthy injury as he took his goal very well and was very composed with the ball. 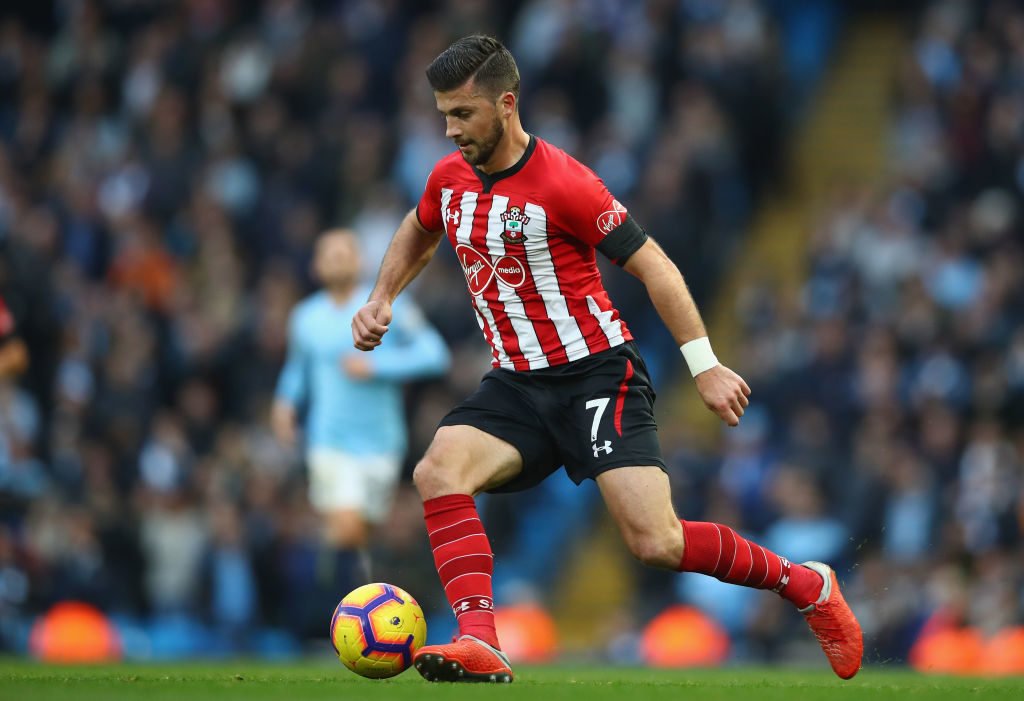 Failed to make much of an impact in his 15-minute cameo.