Southampton Football Club is currently placed 18thon the English Premier League table down by a point to Cardiff City F.C. and are thus on the verge of relegation. However, with 12 games left in this season, they still have a chance to play in the Premier League the next season as well. For this, they should essentially have to adjust their thought processes, their game play so that they do not concede important late goals like they have done in the last few matches.

Southampton F.C. could only take 4 points from the 7 matches where they were leading in the match initially. What’s worse is that they lost 3 points in injury-time against fellow strugglers only, who are also fighting the battle to make it to the next season Premier League.

Southampton F.C. need to pull up their socks and show some aggression on the field. Perhaps they could learn something from the Super bowl players. What you need to know about the 2019 Super Bowl or what the Saints need to learn about it is the “never say die” attitude of the Super Bowl players.

On the verge of relegation, Southampton F.C. missed a great opportunity to take the much needed win where they got defeated by Cardiff City (2-1). The team really needs a change in the playing squad and the popular opinion is that Mohamed Elyounoussi should not be played by Ralph Hasenhuttl (the manager of Southampton F.C.) at all in the remaining crucial matches. 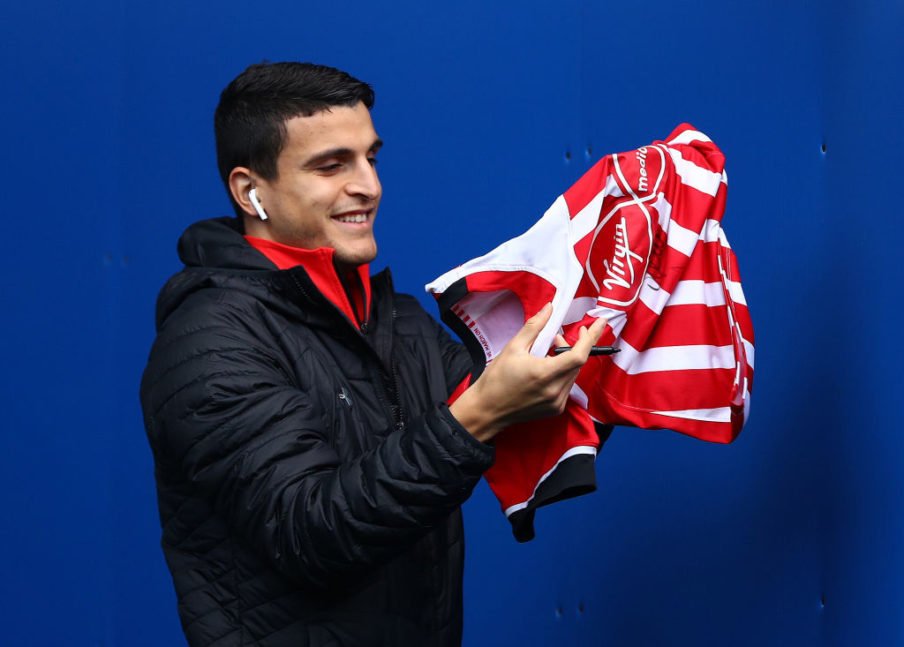 Elyounoussi has contributed nothing this season where he has played 17 matches so far for his side and has failed to provide a single goal or assist to his team.

A Comeback isn’t a Tall Task

Southampton F.C. is a side which is capable of making a comeback as believed by Mark Hughes. If the team is favoured by some good luck, a few favourable refereeing decisions and if the players are able to get some momentum then the team will surely make it. Jannik Vestergaard (the defender) has stated that his side is much encouraged by risk of relegation rather than being depressed about it. 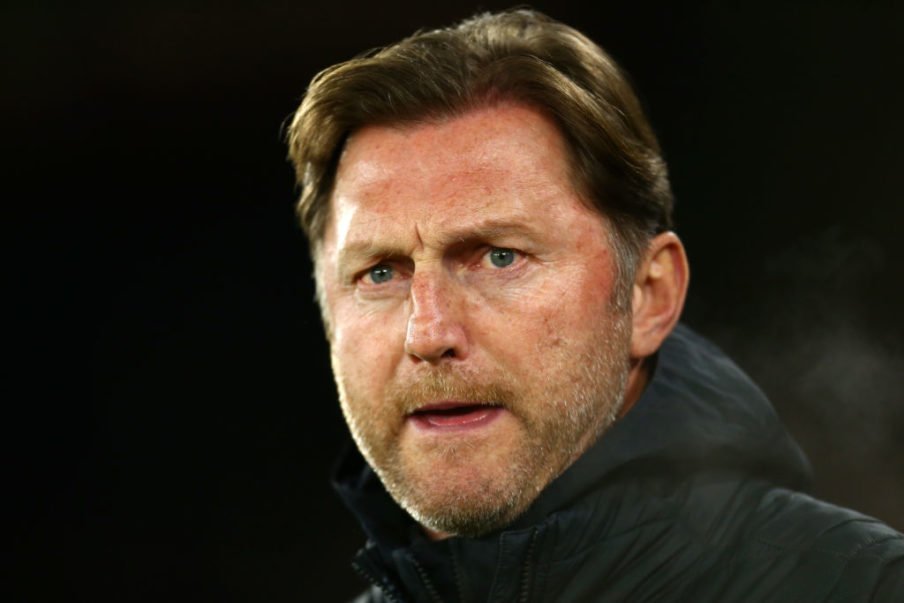 The lone reason the viewpoint is not even depressing is the concurrence that Fulham and Huddersfield F.C. are way below the Saints on point basis, with Southampton in the relegation zone with just a point down to Cardiff City and have much better goal difference than the latter. Another hope for Southampton F.C. is their manager, Ralph Hasenhuttl, the gassy Austrian who in December directed the club to take back-to-back wins after around one and a half years.

Southampton F.C. is the side which has gone from Premier League regulars, Europa League contenders and English Football League Championship runners-up to the stage of relegation.The club just needs to gather up their courage wing it right now in the upcoming matches. They have a match against the mighty Arsenal F.C. this Sunday and it would be interesting to watch the temperament which the club brings on the field.