Southampton failed to climb out of the Premier League relegation zone this weekend as they suffered a 1-0 defeat to Cardiff City in what was Ralph Hasenhüttl’s first game in charge of the club.

The Saints, who lost 3-1 at Wembley to Tottenham in the week, were equally poor again on Saturday, looking wobbly defensively and poor going forward.

Callum Paterson scored the only goal of the game late on in the second half, condemning the Saints to yet another defeat to a relegation rival.

Southampton are now three points from safety and with Arsenal, Manchester City and Chelsea to come in their next five fixtures, it will be a big ask for them to climb out of the bottom three before the turn of the new year.

New boss Hasenhüttl, formerly manager of RB Leipzig, has certainly got a tough job on his hands. 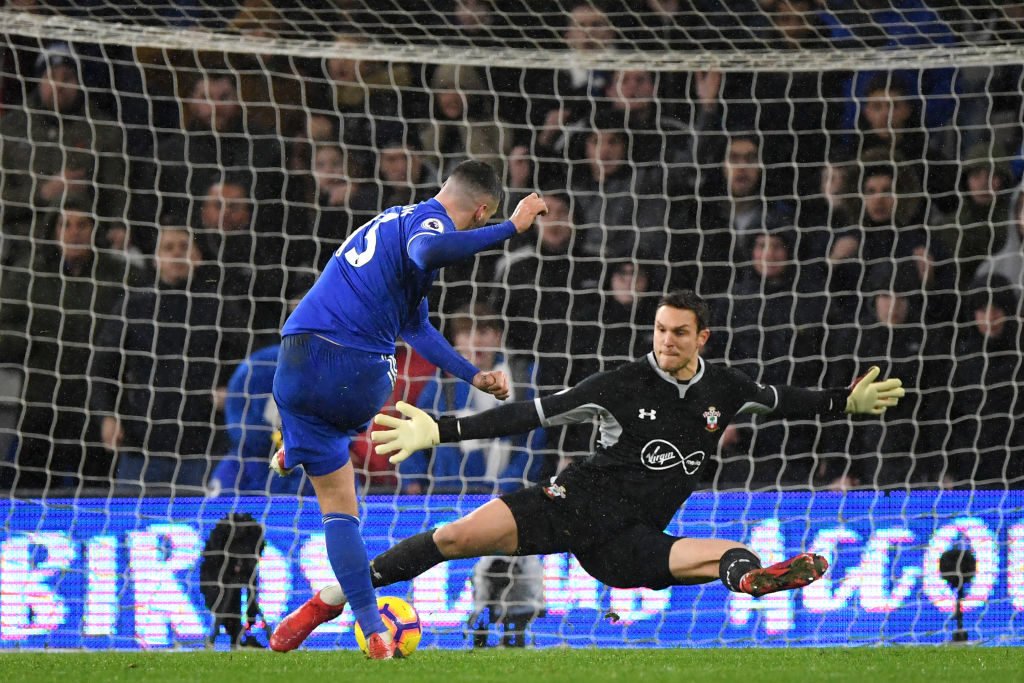 Had little chance with the goal, but his distribution was poor on the day and it could soon be time for Angus Gunn to be given a chance in goal. 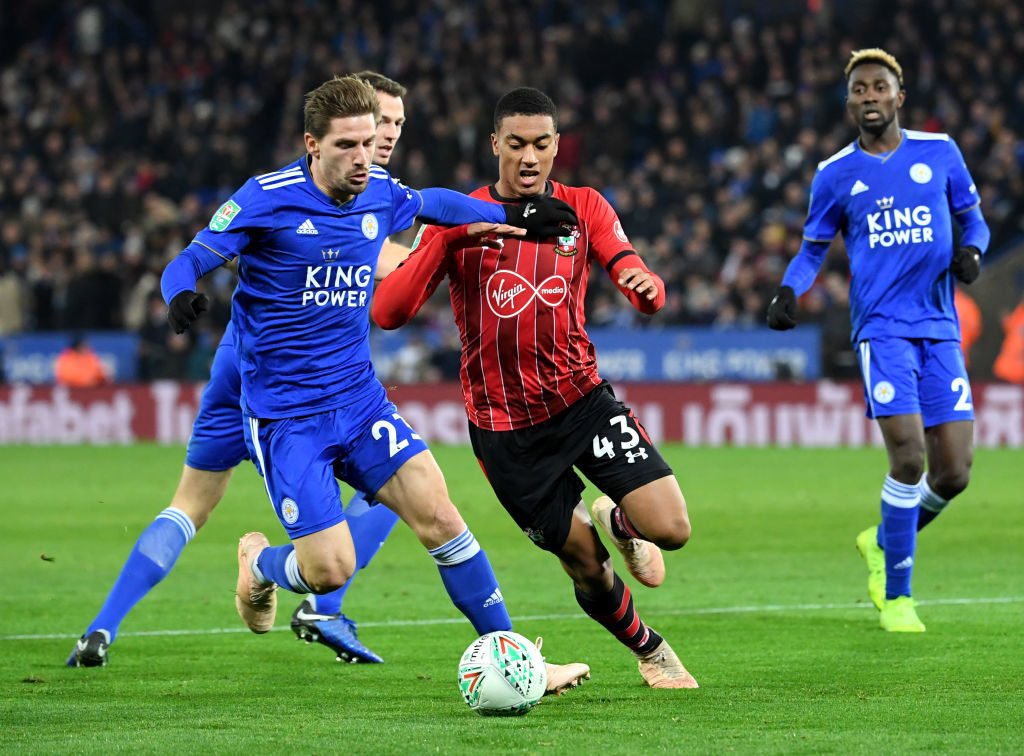 A tough afternoon for the youngster. He was withdrawn at half time in order to prevent him from being sent off. Valery was already on a yellow and was walking a thin line. 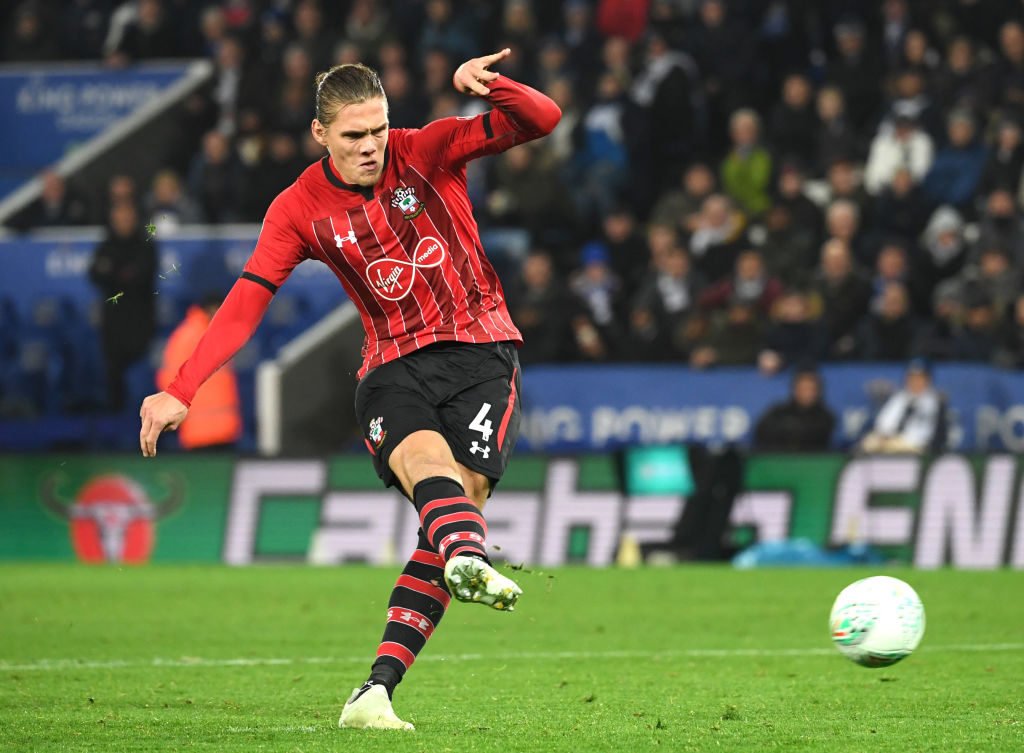 Many have been calling for him to start but when he did he messed up, gifting Cardiff the winner. 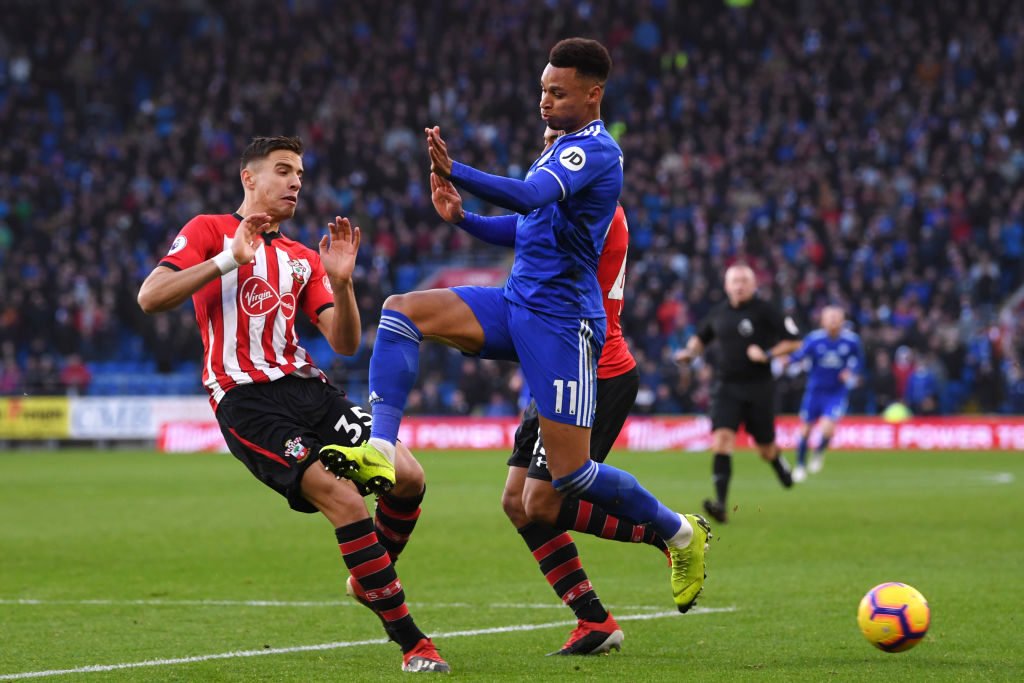 The most competent of the back four, having come into the side for the first time in two months. Needs a run of games to prove himself. 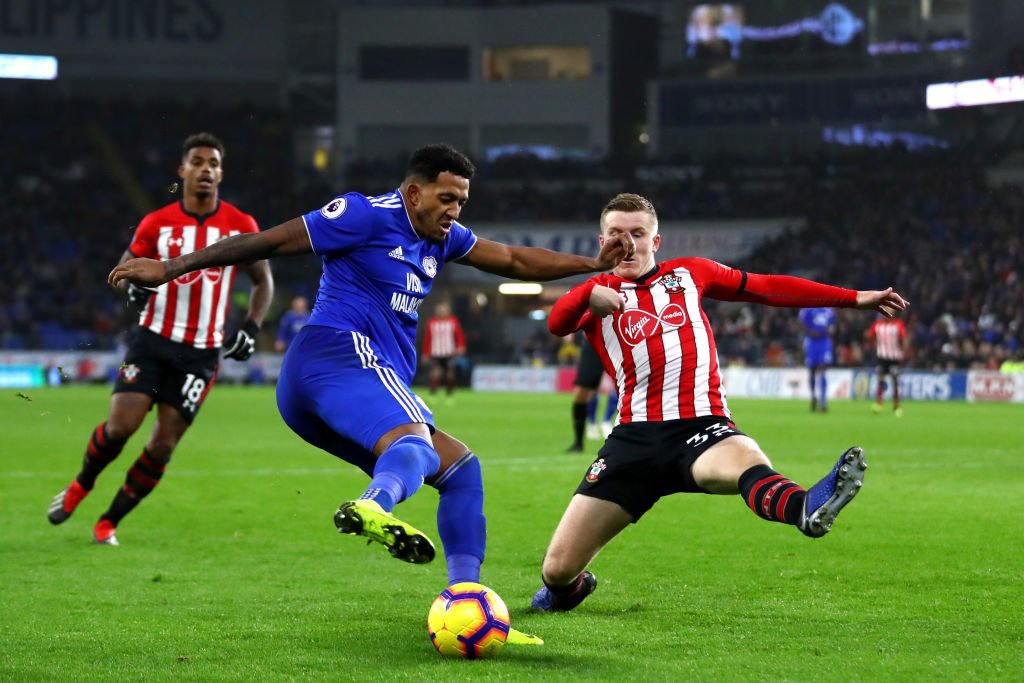 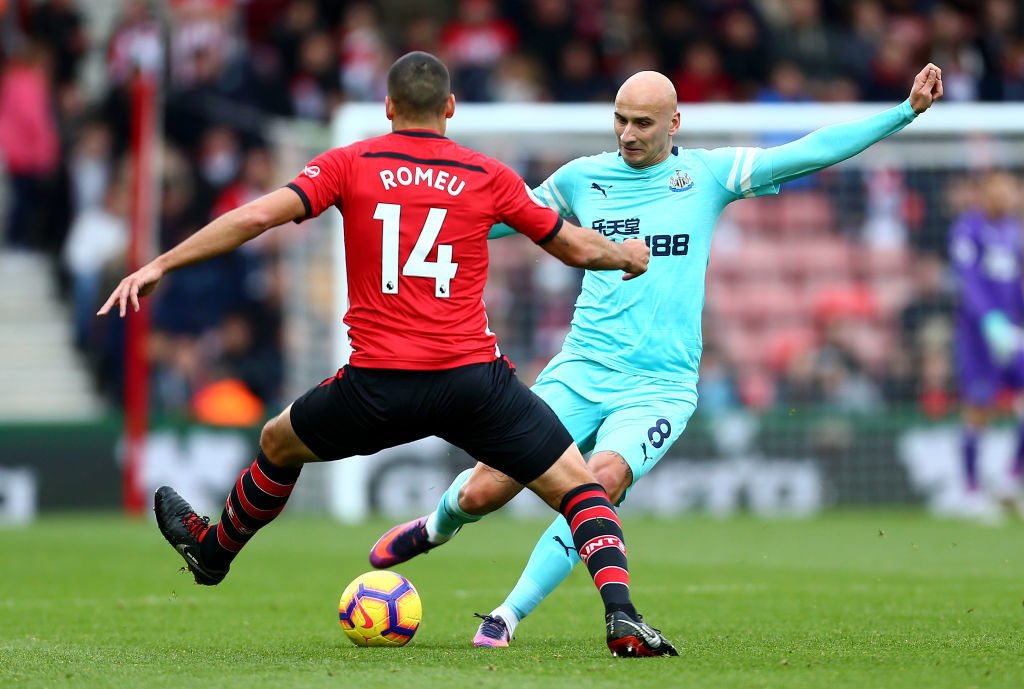 Held the ball up well, but struggled to make much of an impact on the game. 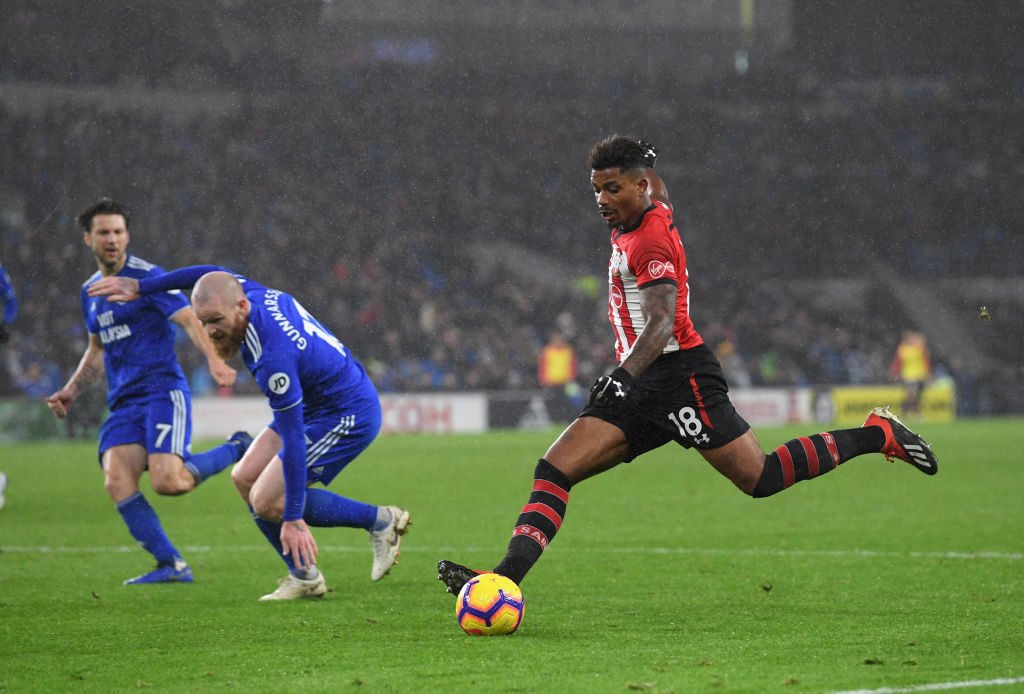 Undoubtedly the best player on the pitch again for the Saints. Some fantastic footwork. Saints would do well to keep him beyond the end of the season. 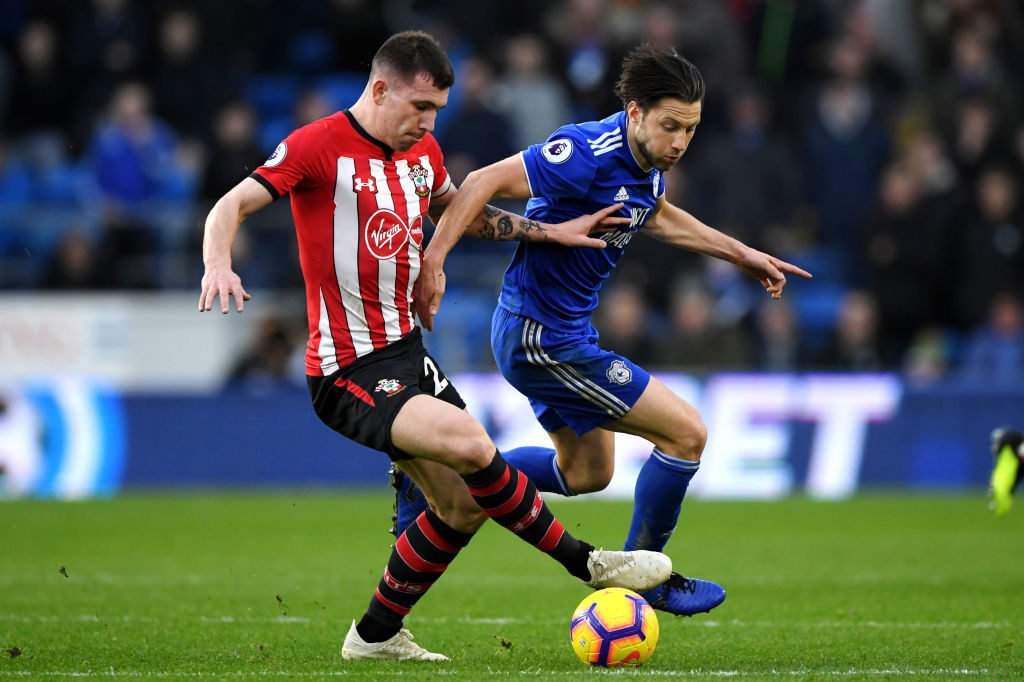 A tough afternoon for the Dane. Formation didn’t work with him, Romeu and Lemina all in together. Got in each others way at times. 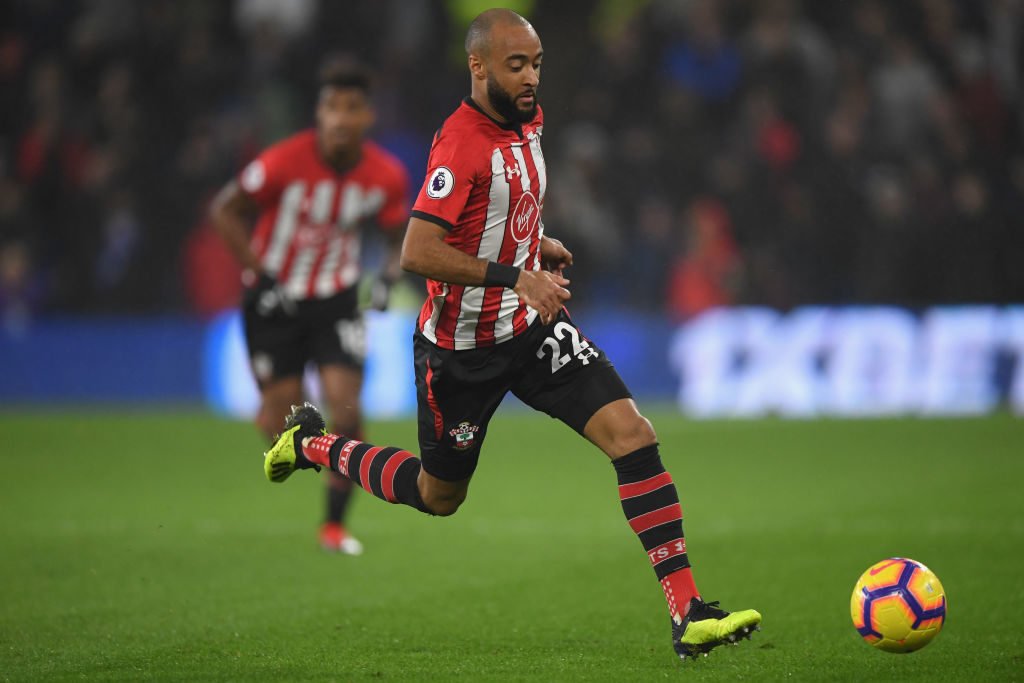 Worked hard and kept going right to the end but struggled to produce any end product. 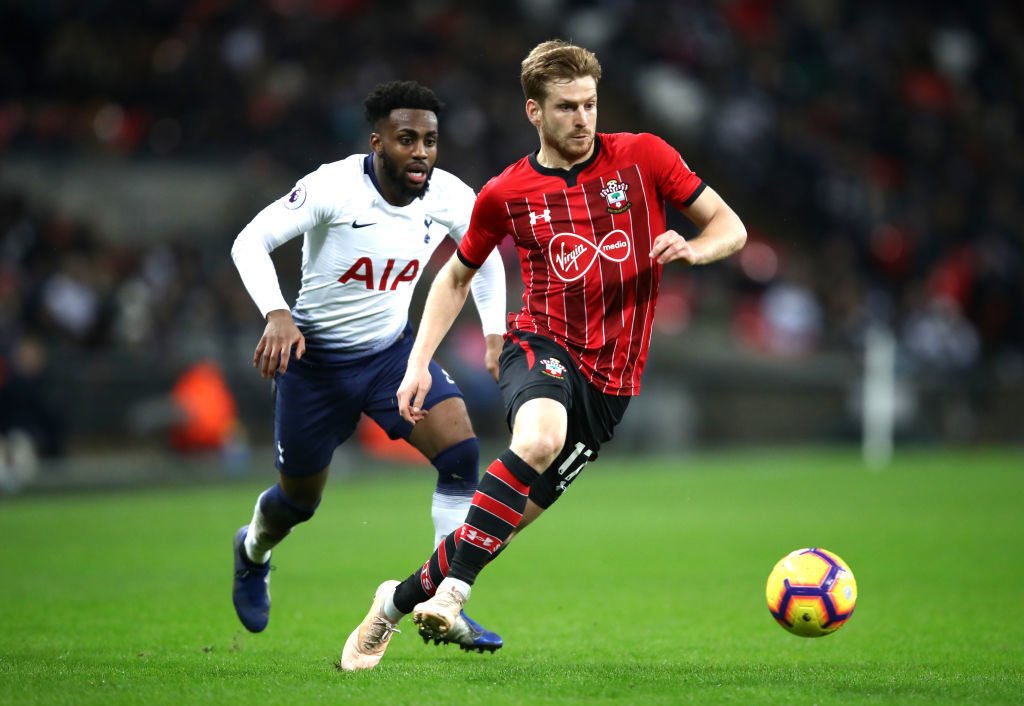 Didn’t perform as well as he has done in recent weeks. Was clearly fouled in the box, but the penalty wasn’t given. 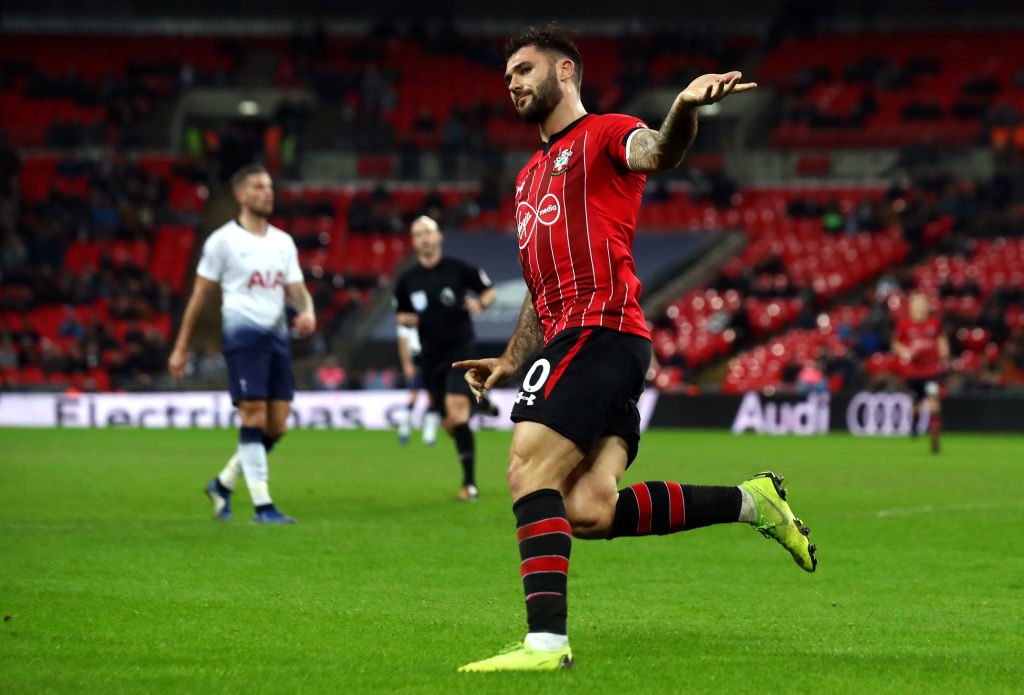 Poor again. Struggled to hold the ball up well and lacked fight. 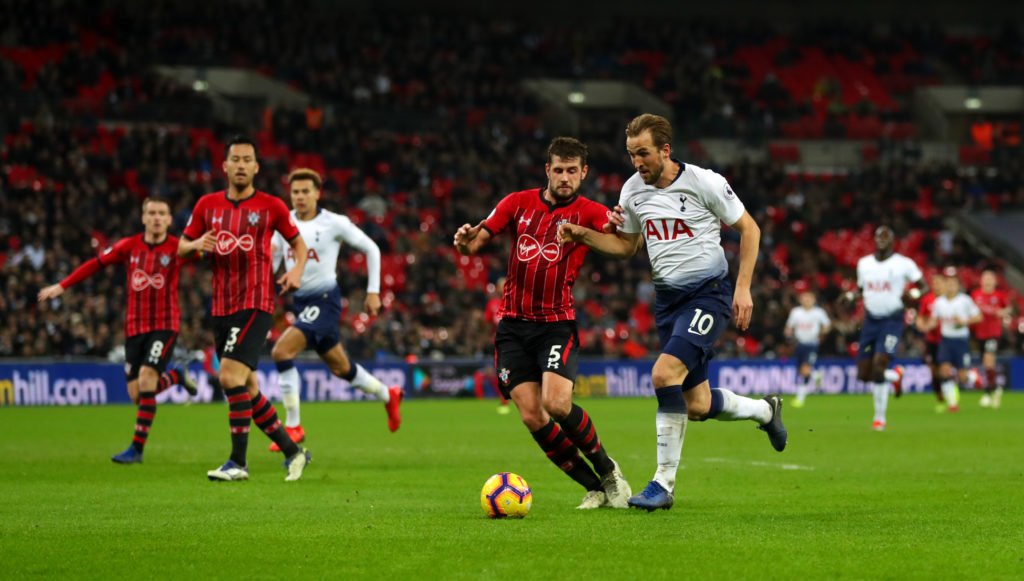 Jack Stephens: 6. Came on at the break and looked stronger defensively than Valery but failed to offer much going forward.

Manolo Gabbiadini: 4. Didn’t bring much to the game when introduced, though the service into him was poor.

James Ward-Prowse: 4. Wasn’t given long to impress, but his quality on the ball and from set pieces was strong. 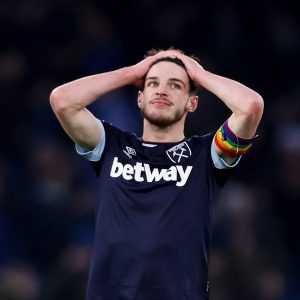 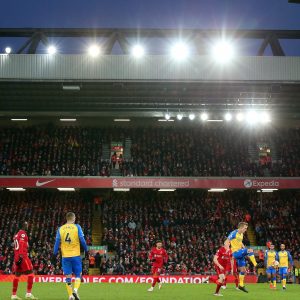 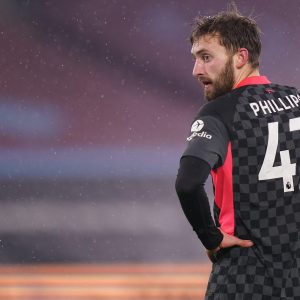 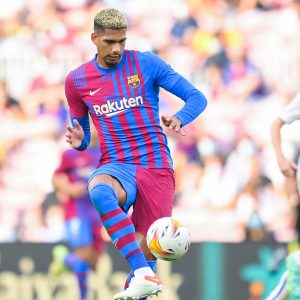 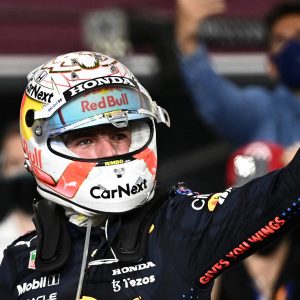 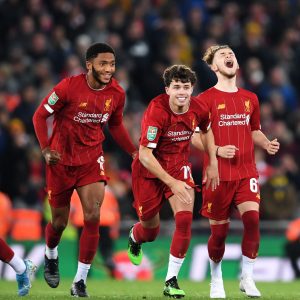