When James Ward-Prowse was linked with a move away to Watford last summer it made sense to most Saint’s fans.

Despite being a regular under Mauricio Pellegrino last season, Hughes was less keen and Prowse started just 1 of the last 5 games of the 2017/18 season.

Though Ward-Prowse is a hugely popular figure among the Southampton faithful most fans could understamd why he would consider leaving. Going in to the new season Prowse was 23, a one cap international and in need of regular game time.

Hughes clearly didn’t see him fitting in to the style of play he wanted and Prowse was linked with the likes of Watford, Burnley and even RB Leipzig. 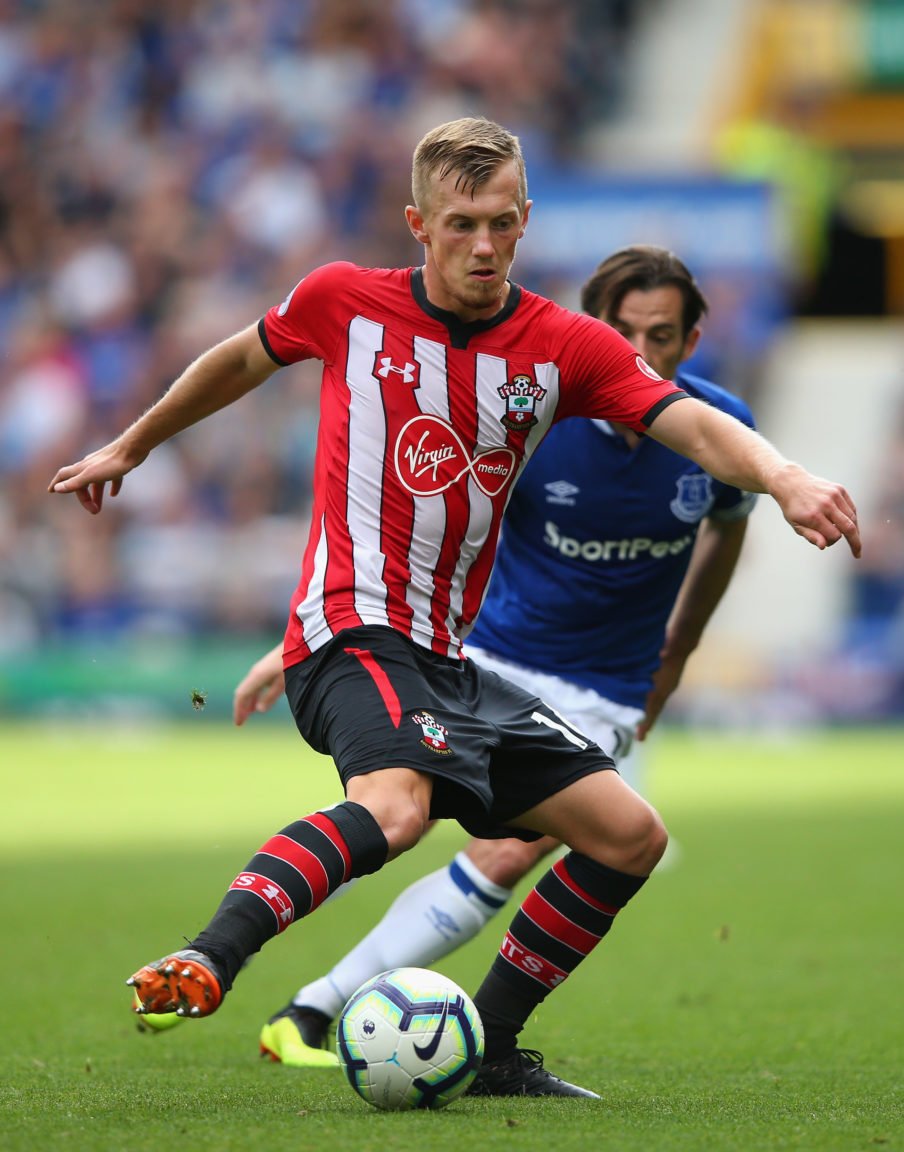 Despite huge interest, Ward-Prowse remained on the south coast and set out to force his way in to the starting line up.

However, this season hasn’t gone the way he would have wanted. With just 2 starts and 3 appearances off the bench in the league after 14 games, Prowse must surely be considering his options as clubs come back for him in January.

Now 24 and wanting to be a first team starter, perhaps a move would benefit all parties. Prowse is valued at around £15-20 million and would represent a healthy profit on a player who first came to the club aged 8 and progressed through the academy. 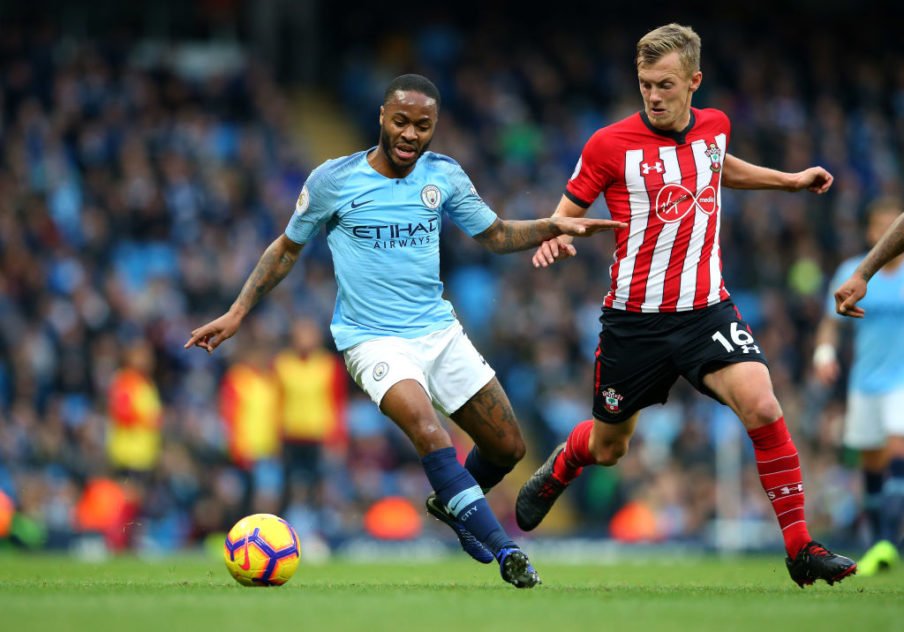 Ward-Prowse, since making his debut for the first team aged 16, has played at right wing, attacking midfield, holding midfield and even at right back. A great professional, who managers have admitted they love to train, and an extremely versatile player, fans would be sad to see him go but there may still be a future for Ward-Prowse at the Saints.

With Mark Hughes now gone and Ralph Hasenhüttl reportedly already agreeing a contract, Hasenhüttl could be the perfect coach to develop Prowse to his full potential.

Hasenhüttl was known in Germany for his young, high pressing and attacking sides and Ward-Prowse may well be a player he takes a liking to.

Ward-Prowse will certainly be looking to impress his new manager and finally live up to the ‘wonder kid’ reputation he had always looked like fulfilling. 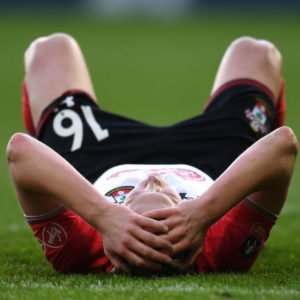 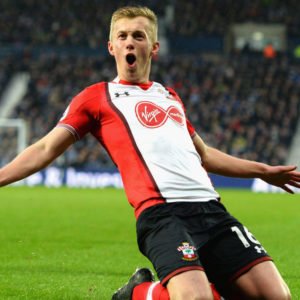