Fresh from signing a lucrative three-year contract after guiding the Saints to safety last season, there was a keen sense of optimism that Hughes could finally sort out Southampton’s problems and cement them as a top-half Premier League club.

However, months have passed since then and Southampton have gone full circle.

18th in the league, the fourth fewest goals scored and the fourth most goals conceded, Hughes could not solve the problems that his predecessors had and this ultimately cost him his job.

But how did Hughes go from hero to zero, and was his sacking justified? 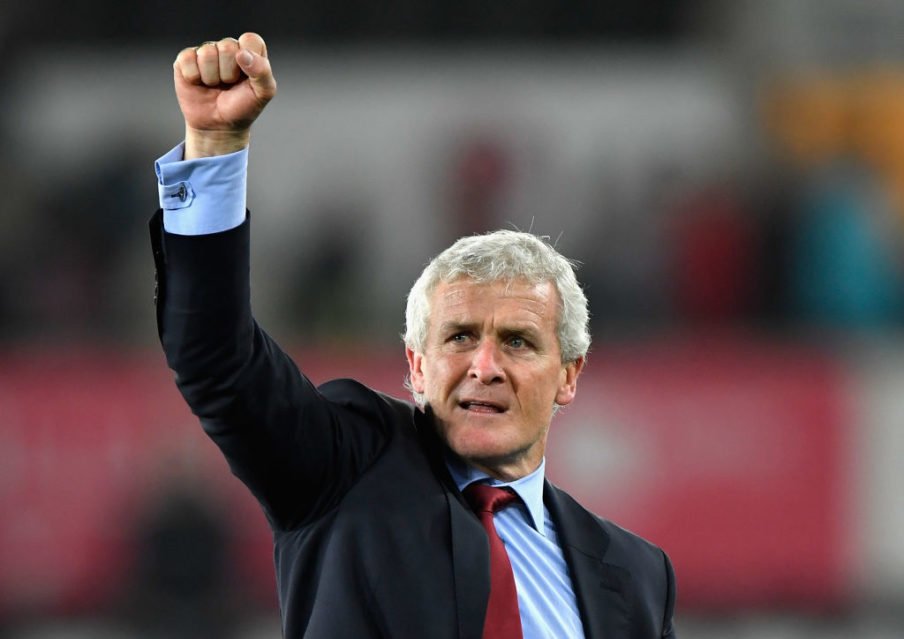 Hughes’ appointment in March of last season was met with mixed feelings from supporters, even though it was a short-term contract until the end of the season.

On one hand, he had a huge amount of Premier League experience as a manager (and player), something his predecessor lacked. This, on paper, is an advantage, knowing the league and being able to adapt quicker than a newcomer would.

However, on the other hand, he’d left a Stoke City side in the relegation places coming into this job and there were concerns he would continue the slump he had created at the bet365 Stadium.

Ultimately, though, his appointment proved to be a success. Despite Hughes only winning two league games in charge, he managed to guide Southampton to safety after a late Manolo Gabiaddini strike against Swansea City helped them secure a 17th place finish in the Premier League. 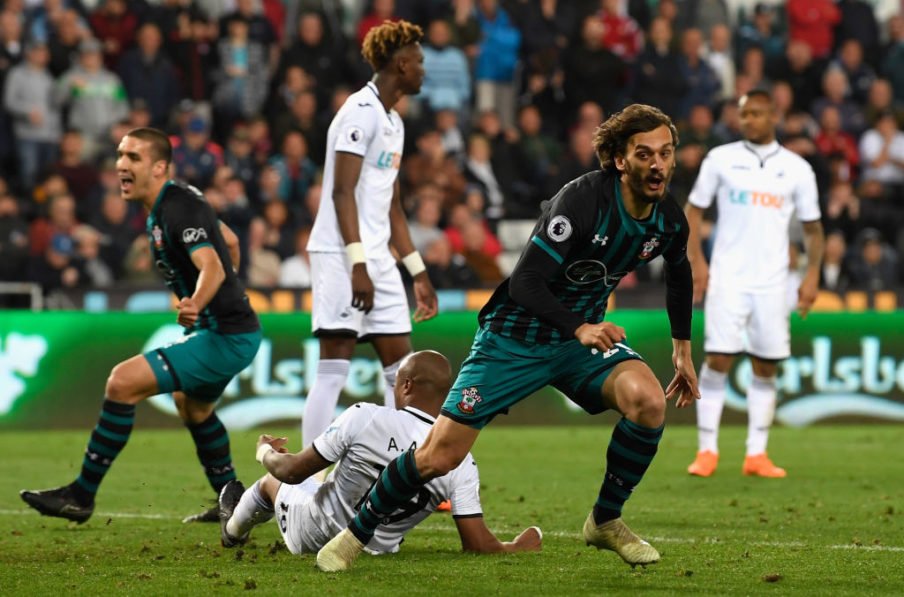 Fans were thankful to Hughes, a former Southampton player, for helping secure their Premier League status. Most saw his appointment as short-term and thought he would leave at the expiry of his contract with a new man already in place to take over.

However, Hughes signed a bumper three-year contract with Southampton to stay until the end of the 2020/21 season.

Opinion was split – he’d only won two league games but maybe, given a whole pre-season and transfer window, he could make Southampton a feared team again. Saints legend Matt Le Tissier certainly believed he was the right man for the job and many fans got behind the manager. 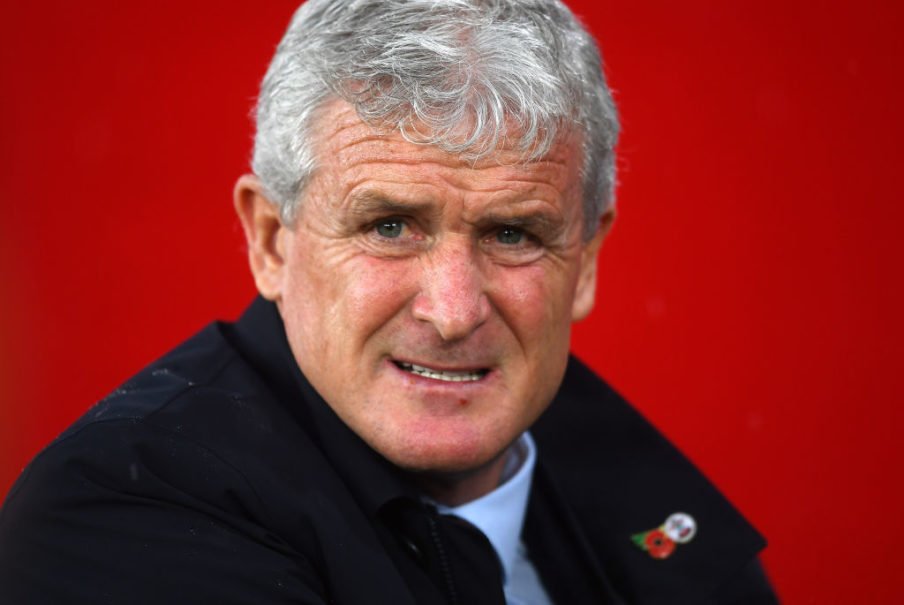 The signings in the transfer window were positive. Stuart Armstrong, Mohamed Elyounoussi and Danny Ings were players who could add a different dynamic to a team that struggled for goals throughout last season.

Jannik Vestergaard, a colossal defender, could win headers for fun and organise a leaky back line with a promising young goalkeeper in Angus Gunn challenging McCarthy for the number one spot.

Fans were understandably excited at these signings, even if a huge creative figure in Dusan Tadic departed, and believed this would be the season Southampton finally turned things around. 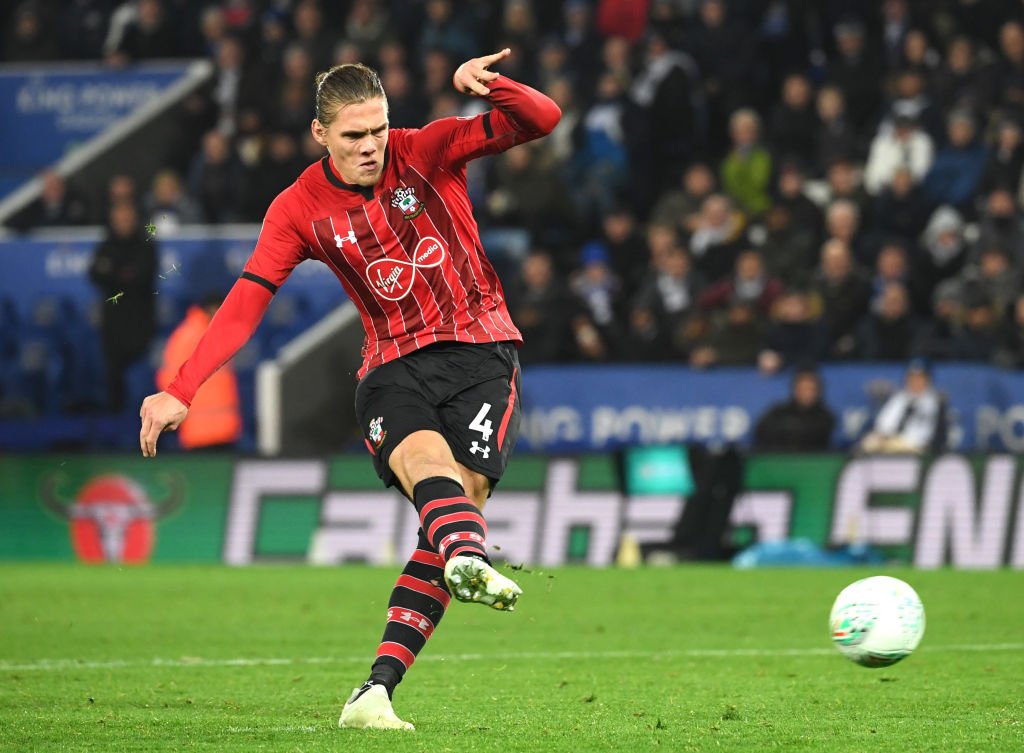 However, after just 14 Premier Leagues, Hughes left Southampton with just nine points on the board.

He never found a consistent team selection or formation, changing almost every match. The defence was the main problem in this critique for the fans, namely because of the inclusion of Wesley Hoedt. Bar the draw against Manchester United, Hoedt was the only defender to have started in every Premier League game.

This bemused fans; new signing Vestergaard was dropped, Jan Bednarek didn’t even make the squad most games and Maya Yoshida and Jack Stephens were rotated in and out. But Hoedt, who’s enjoyed a difficult Southampton career so far, was a mainstay.

Whilst you could argue it’s a positive that Hughes had faith in Hoedt despite some dismal performances, he had enough time to cut out the mistakes and establish himself but he never did.

The game against Man United saw Hoedt dropped for the first time and, although two mistakes led to two goals within five minutes of each other, the defenders did enough to warrant the question of how Hoedt was seemingly untouchable for so long. 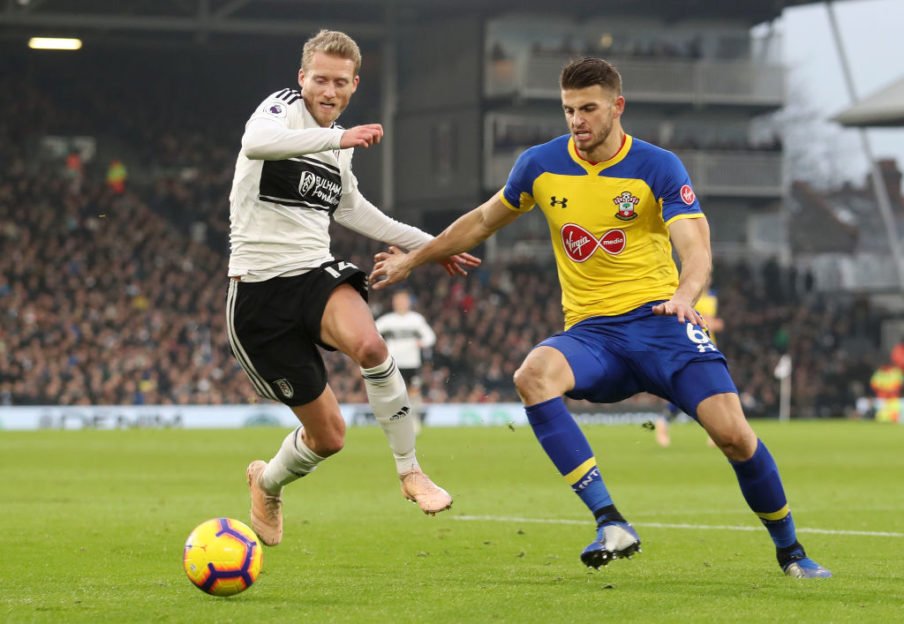 Considering a few seasons ago Southampton had one of the best defences in the league, Hughes clearly didn’t do enough, for whatever reason, to sort out our leaky back-line.

The problems he had at Stoke seemed to have continued for him at Southampton, but his predecessors also had the same issues.

Ultimately, as promising as the performance against Man United was, Hughes left it far too late in dropping the likes of Shane Long, Charlie Austin, Hoedt, and perhaps should have put his foot down earlier and dropped underperforming players.

Between Austin and Long in the past two seasons, they have managed just 10 goals in all competitions. Hughes should have acted quicker and put in promising youngsters such as Michael Obafemi earlier. 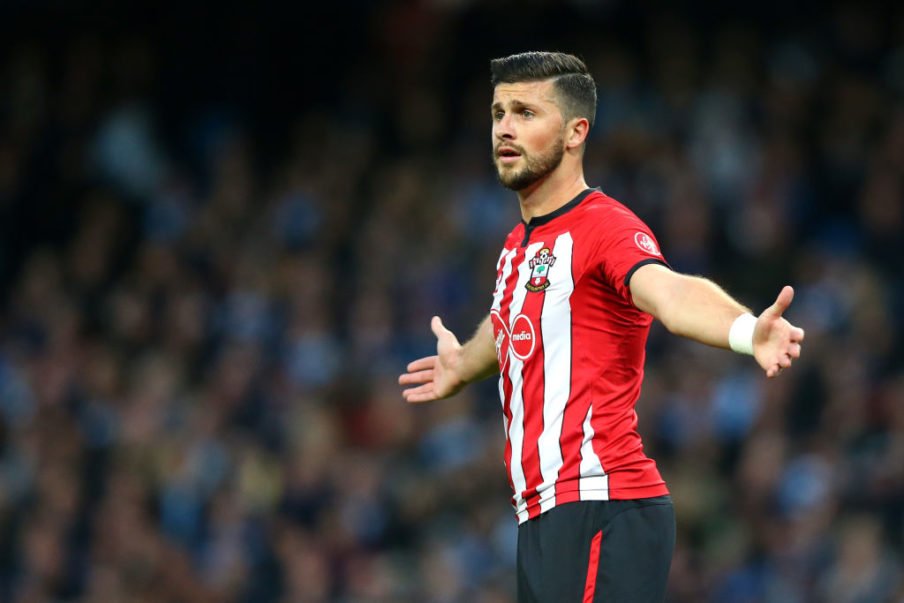 Tactically, Hughes got it wrong on most occasions also: Saints were useless at defending set pieces, and defending in general. Players were constantly out of position, especially the central midfielders, and Saints conceded plenty of counter-attacking goals. The forwards had barely any touches in the opposition box most games and Hughes’ men were boring and frustrating to watch.

However, the players have to take their fair share of the blame also. A misfiring front line and a defence letting goals in for fun didn’t occur chiefly because of Hughes

But the Southampton board believe the current squad is far better than their current predicament and, consequently, Hughes has lost his job due to expectations not being met in the league and nothing significant changing from last season to warrant the boss being given more time. 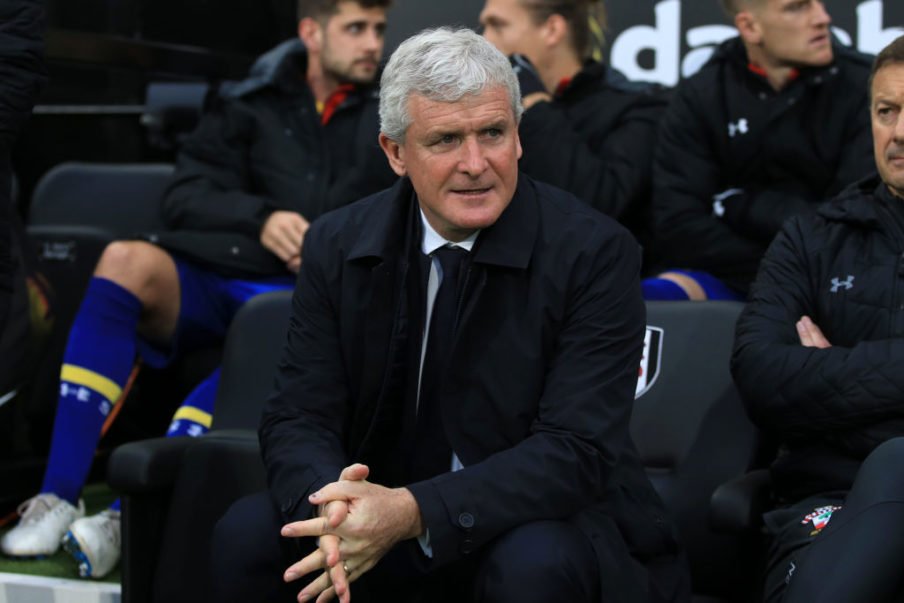 Gone are the days of exciting football under the likes of Mauricio Pochettino and Ronald Koeman; Hughes never got a fluid system going due to constant player rotations and not knowing what his best team was.

Hughes, had he left at the end of last season, would have been a hero. Coming in to steer a sinking ship to safety, he would have remained a cult hero of sorts at St Mary’s.

Time will tell if the next manager can finally put a stop to this seemingly endless curse on Southampton.

Hughes, unfortunately, could not despite his best efforts and, although he managed to save us last season, it seems as though he had only prolonged the inevitable.

Were Southampton right to sack Hughes? 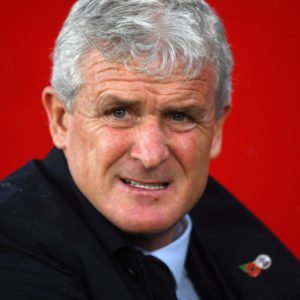 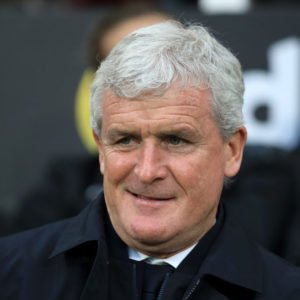