Southampton return to Premier League action this weekend as they host Chelsea at St Mary’s.

Having struggled in the opening weeks of the season, Mark Hughes’ side picked up a much needed win in the Carabao Cup against Everton.

Saints have won just one game so far this season, coming against Crystal Palace at the beginning of September. Chelsea have made a fine start to the season collecting 17 points from their first 7 matches. 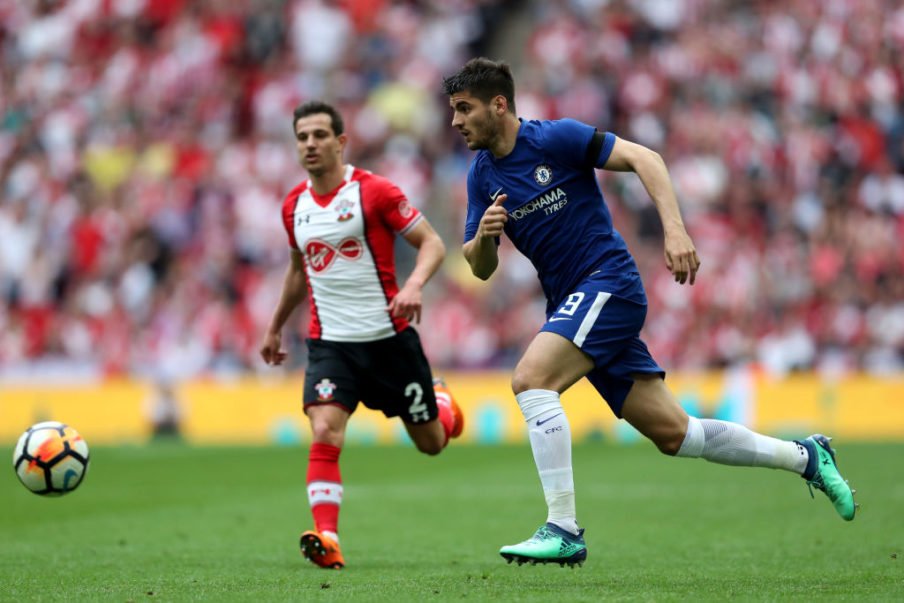 The two sides met last season at St Mary’s, with Chelsea claiming a narrow 3-2 win after coming back from 2-0 down.

Like the Saints, the visitors have also been in action during this week, and like Southampton they were able to rest a number of their star players.

The Saints are yet to claim a home victory this season and will be keen to put this right when Chelsea visit this weekend. 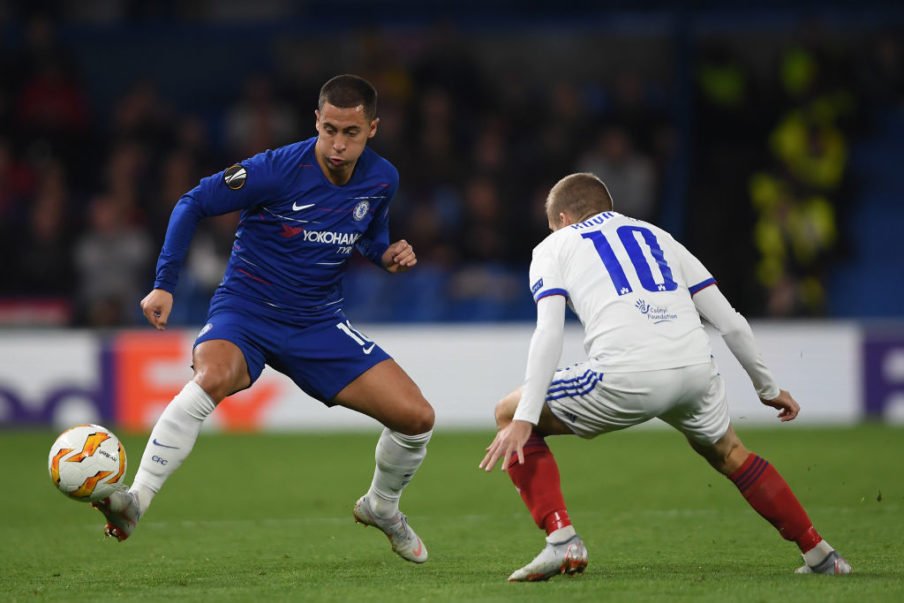 The visitors have a number of top quality players who the Saints will need to be wary of. Eden Hazard is set to be the main threat for Chelsea, having scored six goals in the Premier League so far – making him the leagues top scorer.

In terms of team news, Southampton are set to be at a full bill of health after Ryan Bertrand, Alex McCarthy and  Mohamed Elyounoussi are all back to full training after sustaining problems during the week.

Striker Shane Long is also available for this one after missing the last two games at Wolves and Everton respectively. 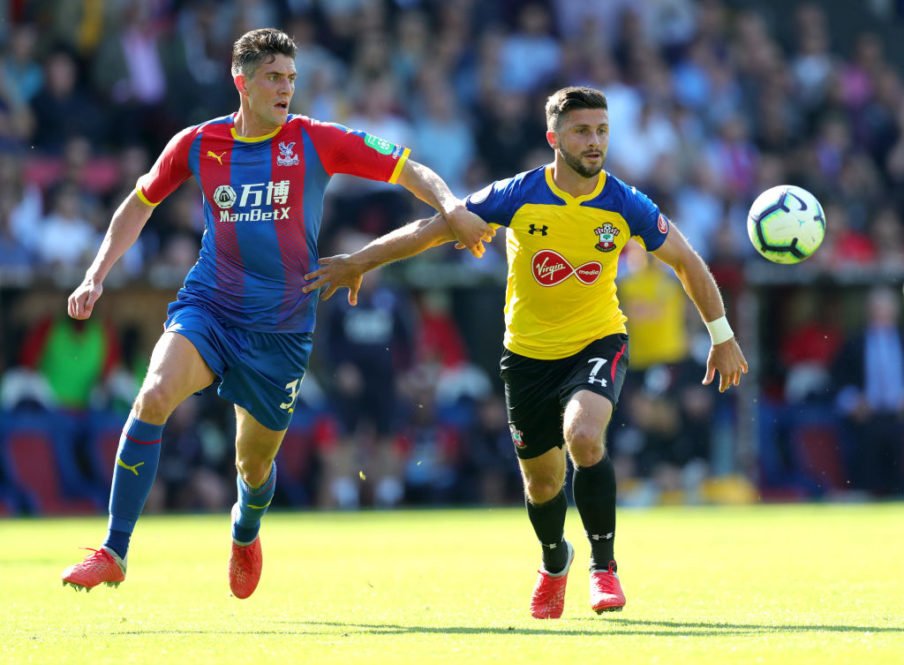 Hughes has been giving his thoughts ahead of the clash with Chelsea, including how his team might keep Hazard quiet:

Debates of that type are probably better made when he’s a little bit older and got grey hair like me and then everybody can discuss the merits once everybody’s finished,

He’s [Hazard] an outstanding player. You look at his stats this year, he’s had an impact in almost every game he’s played.

The key is to stop their key players having opportunities. (It is) very difficult in the Premier League to stop a team having any chances – it’s very, very rare.

We’ve just got to hope the chances they do create fall to someone else other than Eden Hazard and hopefully they’ll have an off day.

I expect Chelsea to dominate for large parts, but the need for a result for the home side is vital and I can see them picking up an unlikely point this weekend.

I feel that this will end up 1-1 on Sunday afternoon at St Mary’s.