The Athletic has revealed that Nottingham Forest missed out on current Southampton defender Kyle Walker-Peters after he struggled for regular minutes at Tottenham Hotspur in 2019.

The source revealed that he was among a number of regular Premier League stars who almost ended up being recruited by Forest, who have gone from major promotion contenders to being in a relegation scrap prior to the appointment of Chris Hughton in October.

Southampton took the Spurs academy product to the south coast in a separate deal agreed in conjunction with former captain Pierre-Emile Hojbjerg moving to north London.

The 23-year-old signed for a fee believed to be around £12m on a five-year deal, keeping him at the club until 2025. Having featured in 10 games in an initial six-month deal last season, the young man evidently impressed enough to sanction the conversion of his loan into a permanent transfer.

The London native is valued at £13.5m by Transfermarkt and has been capped at a variety of youth levels.

With two assists and 17 appearances this season alone, he has been crucial to the Saints’ march as dark horses for a European spot.

While Forest fans may be raging at the club not taking their opportunities, Saints fans must surely delight in knowing that their star defender was a coveted talent elsewhere before pitching up at St Mary’s.

The importance of Walker-Peters is clear, given his centrality to Ralph Hasenhuttl’s side. His tackling and interception figures are among the highest in Southampton’s squad, while nobody has completed more successful dribbles per game than the 23-year-old. [WhoScored]

It may be possible that big-money bids emerge for the right-back soon given his string of impressive performances and his knack for setting up goals.

Will the Saints sell on Walker-Peters for a huge fee one day? 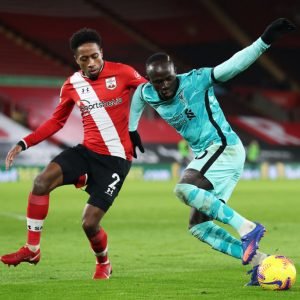 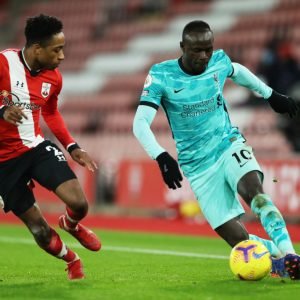